A severe shortage of LNG supplies among Japanese power utilities on the back of an unseasonably cold winter has driven the country's wholesale electricity prices to a record high of nearly ¥100/kWh. 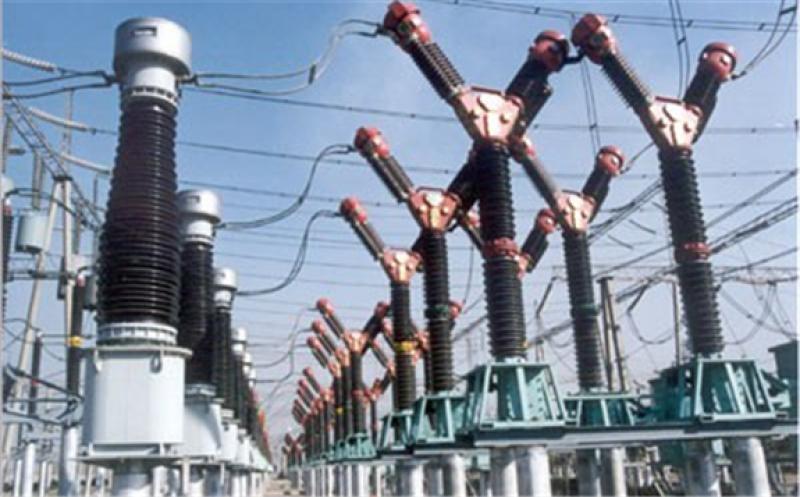 Extremely low temperatures throughout Japan since mid-December have boosted electricity consumption for heating purposes, drawing down LNG inventories at a faster-than-expected pace.

Temperatures in 10 major cities — Sapporo, Sendai, Tokyo, Nagoya, Kanazawa, Osaka, Takamatsu, Hiroshima, Fukuoka and Naha — averaged 4.38°C across 1-6 January, compared with 7.59°C in December, the Japan meteorological agency said. Total power consumption in the country during 1-6 January rose by 13.9pc on the year to 15,118GWh, according to power agency the organisation for cross-regional co-ordination of transmission operators (Occto).

Wholesale electricity prices on the Japan electric power exchange (Jepx) have surged in the past six days, continuing to hit and refresh record highs each day. Jepx's system-wide prices for day-ahead contracts reached their highest-ever level of ¥99.9/kWh ($968.8/MWh) today, more than sevenfold the average price of ¥13.93/kWh in December.

But these firms have been active in the LNG spot market to replenish inventories, particularly for prompt deliveries. Jera may have bought a cargo for delivery either in second-half January or first-half February at around $24/mn Btu yesterday, and could still be in the market to buy more February cargoes, market participants said.

Kansai Electric has purchased around 2.5-3.5 cargoes for delivery from January to early February since 20 December, market participants said. This includes its most recent purchase of a partial cargo from a portfolio supplier last week for end-January delivery , they said.

Kyushu Electric has been enquiring on a bilateral basis for a second-half January cargo and may issue a tender to buy the cargo if it is unable to secure it through bilateral discussions. This comes just about a month after the firm sold a late-January cargo, likely at around $11-12/mn Btu, in the week of 7 December, market participants said.

Reduced gas-fired power capacity, as well as limited nuclear and solar power output, may have discouraged the country's major utilities from selling electricity on the exchange to meet firm electricity demand from their own customers.

The power shortage has been especially noticeable in the Tokyo and Kansai regions. The Occto yesterday instructed electricity producers in both areas to operate at maximum capacity and increase supplies to the Jepx to avoid any blackout. The agency also asked power firms in other service areas to sell any surplus power output on the exchange.

"Energy consumption may fall because industrial activity will reduce with the state of emergency. I think LNG spot demand for several cargoes may disappear from Japan until mid-February," a trader at a Japanese utility said. 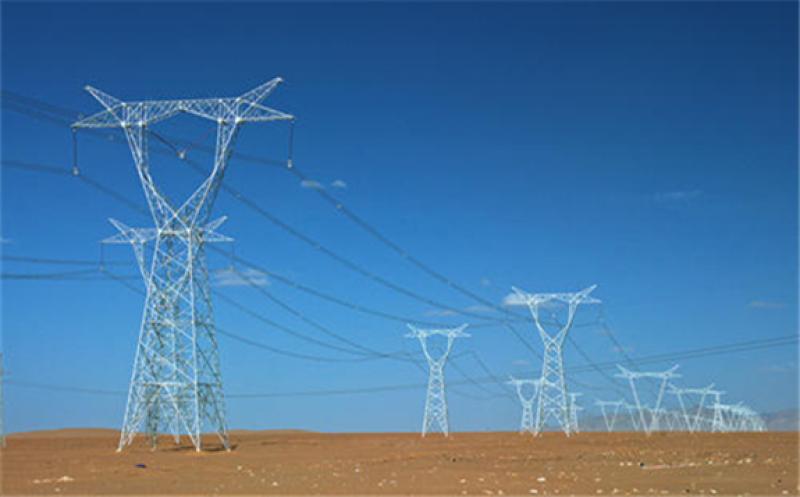