The Moroccan electricity company Nareva and Enel Green Power, an Italian company specialising in renewable energies, have just signed a Power Purchase Agreement (PPA) with the National Office of Electricity and Drinking Water (ONEE) and the Moroccan Agency for Sustainable Energy (MASEN) The electricity will be generated by a 270 MW wind farm that the two partners plan to build at Jbel Lahdid, near Essaouira on the Atlantic coast of the Cherifian kingdom. 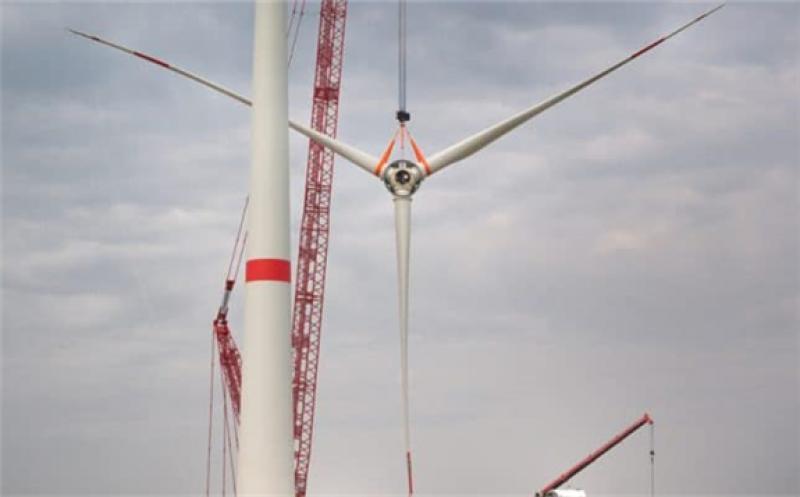 Morocco will soon host a new wind farm. It will be located in Jbel Lahdid, near Essaouira on the Atlantic coast of the Cherifian kingdom. The park will be built as part of Morocco’s Integrated Wind Energy Programme which aims to build six wind farms with a total capacity of 1000 MW by 2024. The Jbel Lahdid park will have a capacity of 270 MW instead of 200 MW as initially announced.

Morocco’s wind power programme is divided into two components. The first concerns the construction of a 150 MW wind farm in Taza. The second component will enable 850 MW of electricity to be supplied to Morocco’s national electricity network. It is being developed by the Moroccan electricity company Nareva and Enel Green Power, an Italian company specialising in renewable energies. The two private companies recently signed a Power Purchase Agreement for the Jbel Lahdid wind power project with the National Office of Electricity and Drinking Water (ONEE) and the Moroccan Agency for Sustainable Energy (MASEN). The Italian-Moroccan consortium has been awarded the right to design, finance, build, operate and manage the wind farm following a call for tenders in 2016.

Located 25 km north of Essaouira, the Jbel Lahdid wind farm is the third installation of Morocco’s wind power programme, after the Midelt (180 MW) and Boujdour (300 MW) wind farms under construction. The implementation of the Jbel Lahdid wind project will require an investment of US$ 314 million, i.e. more than 2.8 Moroccan dirhams. “The commissioning of the park is scheduled for the second half of 2023,” says ONEE.

The last two wind farms of the Programme will be located in Tiskrad, in the province of Tarfaya (100 MW) and Tangier II in the province of Fahs Anjra (70 MW). According to the authorities of this North African kingdom, the Integrated Wind Energy Programme should make it possible to avoid the emissions of about 2.38 million tonnes of carbon dioxide (CO2) each year, equivalent to the annual emissions of a city the size of Casablanca.