Slovenia’s single-unit Krško nuclear power station is scheduled for restart and grid connection at 22:00 local time on 30 December 2020, after an automatic shutdown the day before was caused by an earthquake in neighbouring Croatia. 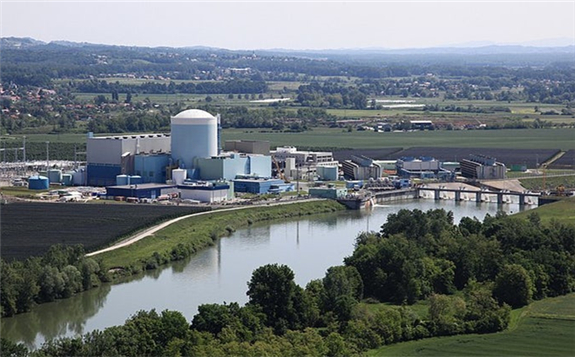 Krško operator NEK said in a statement today that inspections have shown the plant has not been damaged by the quake. All systems and equipment are functional, NEK said.

Operators are planning to reach 50% of design operational output in the later hours of 30 December and full power on the next day.

NEK warns local residents that noise could occasionally occur when steam is released from the secondary, non-nuclear, section of the power plant.

On 29 December, the Krško plant was automatically shut down after an earthquake with a magnitude of 6.1 on the Richter scale hit central Croatia, about 100 km southeast of the plant site in Slovenia.

Both operator and national nuclear regulator said at the time the nuclear plant was in a safe sate of shutdown.

Krško has a single, two-loop pressurised water reactor with a power output of 688 MW. It began commercial operation in January 1983.

This article is reproduced at www.nucnet.org