Unit 1 of the Leningrad Phase II nuclear power plant has successfully completed tests on the strength of the internal protective shell of the reactor building, Russian state nuclear corporation Rosatom said today. When it was connected to the grid on 9 March 2018, the unit became the second VVER-1200 reactor to start up, following the launch in 2016 of Novovoronezh unit 6. 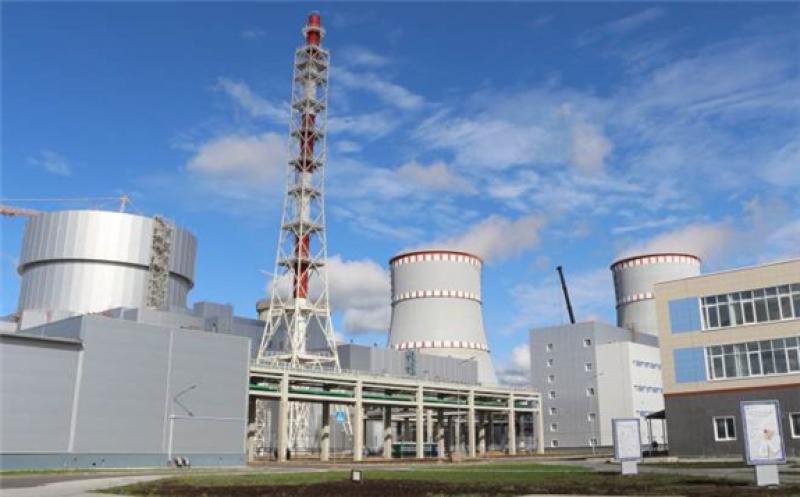 "The results of the tests confirmed that after the first two years of industrial operation of the unit, since October 2018, the reactor building's shell is still strong and airtight, and it is able to continue to withstand significant mechanical, thermal and other project loads," Alexander Belyaev, chief engineer of Leningrad II, said. "There are no defects, cracks or deformations in it."

The inner protective shell is one of the unit's safety systems. It is made of reinforced concrete up to 1200 mm thick and lined with 6-mm carbon steel. It prevents radioactive substances from entering the reactor building in all modes of operation of the nuclear power plant, including emergency operation, thus ensuring the safety of personnel, the local population and the environment, Rosatom said.

The existing Leningrad plant site in Sosnovy Bor has four RBMK-1000 units, while Leningrad II will have four VVER-1200 units. Leningrad 1 was shut down for decommissioning on 21 December 2018.

Last month, Leningrad II unit 2 received a permit for the start of pilot operation. Commissioning of the unit is scheduled for next year.