02 Jan 2021  by evwind.es
Following the signing of the implementation agreement for the $300 million Independent Power Project in January 2020, ACWA Power today executed the official agreements for the 240 MW wind power project that will be located in the Absheron and Khizi regions. The virtual signing ceremony was attended by His Royal Highness Prince Abdulaziz Bin Salman Bin Abdulaziz Al Saud, Saudi Minister of Energy, His Excellency Parviz Shahbazov, Minister of Energy of the Republic of Azerbaijan, Mr. Balababa Rzayev, President of “Azerenerji” OJSC, and Mr. Mohammad Abunayyan, Chairman of ACWA Power.

Key agreements signed by ACWA Power, a leading Saudi developer, investor and operator of power generation and water desalination plants in high growth markets, included the signing of the Investment Agreement with the Government of the Republic of Azerbaijan, represented by the Ministry of Energy. ACWA Power also signed the Power Purchase Agreement and Transmission Connection Agreement with “Azerenerji” OJSC, the national electrical power company and off-taker for the project.

Though Azerbaijan has relied largely on natural gas to meet its energy needs, the focus is now on diversification and boosting of alternative energy resources. Renewables offer the most prominent solution to meeting Azerbaijan’s ambitious climate targets. The country has committed to reducing its greenhouse gas (GHG) emissions by 35% by 2030, under the Paris Agreement, which emphasizes the use of alternative and renewable energy sources to achieve this target. With its excellent wind resources, Azerbaijan’s move towards effectively harnessing wind as a sustainable energy source is being fast tracked by key public private partnerships.

As the first foreign investment based independent wind power project in Azerbaijan structured as a public-private partnership, the plant will contribute to reach Azerbaijan’s target of 30% of renewable energy capacity by 2030. Once complete, it will power 300,000 households. 400,000 tonnes of emissions will also be offset each year, supporting the country’s green ambitions. “

The Kingdom of Saudi Arabia and Azerbaijan enjoy long-term diplomatic and economic relations, and cooperation between the two countries has been strengthened recently through their participation in OPEC+. Azerbaijan, along with other member countries played an important role in promoting stability in global oil markets. We appreciate Azerbaijan’s efforts to fulfil its obligations under the Declaration of Cooperation, and the high level of compliance it has achieved 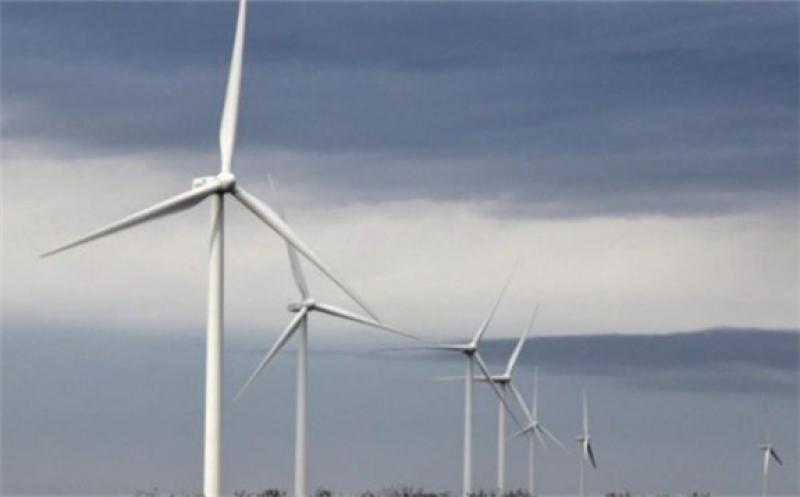 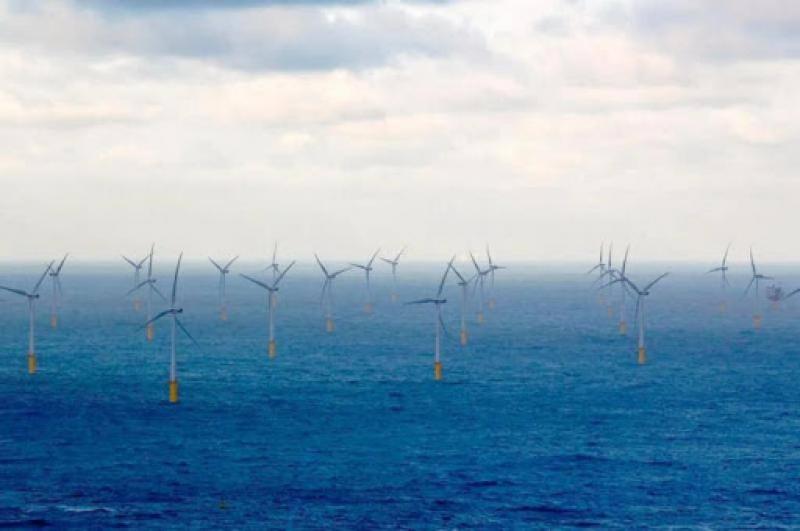 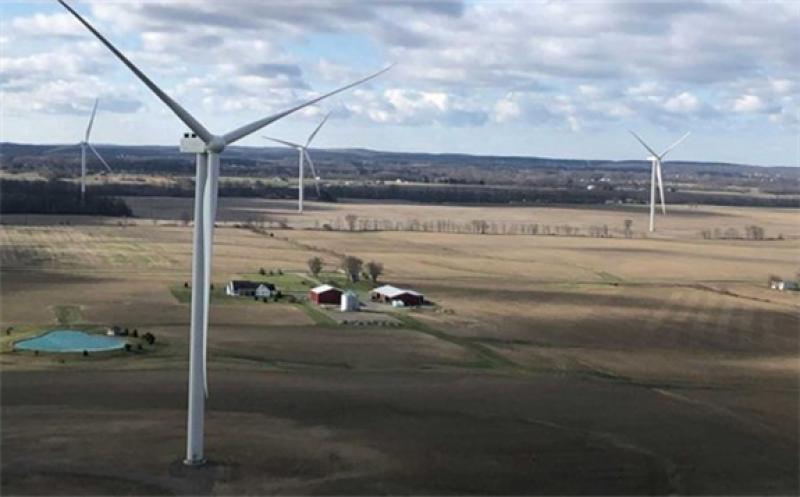 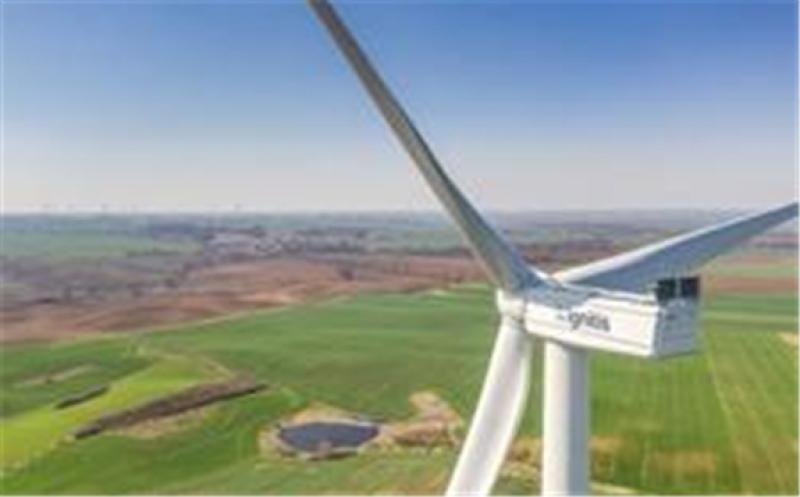 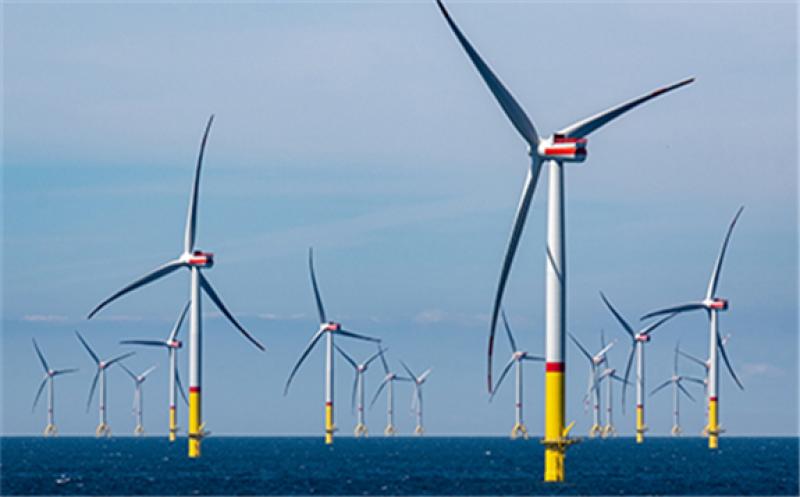 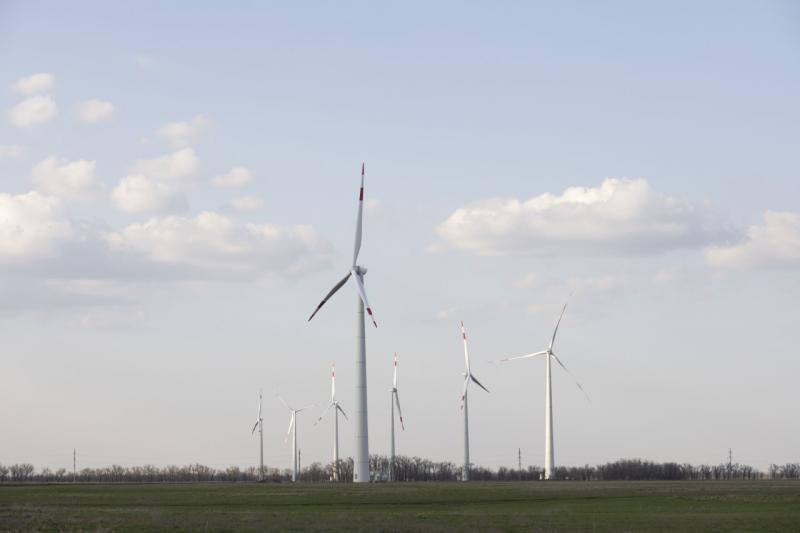