The Krško nuclear power plant has been shut down as a precaution after a 6.4 magnitude earthquake struck the town of Petrinja, which is 50 km south-east of the Croatian capital of Zagreb. The plant is located in Slovenia at a site about 80 km north-west of Petrinja.

According to Reuters, the GFZ German Research Centre for Geosciences said the earthquake hit at a depth of 10 km. Yesterday, a magnitude 5.2 earthquake struck central Croatia, also near Petrinja.

Krško 1, which is jointly owned by Croatia and Slovenia, is a 696 MWe Westinghouse pressurised water reactor. Construction started in 1975, the unit was connected to the grid in 1981 and it entered commercial operation in 1983. Its operational lifetime was designed to be 40 years, but a 20-year extension was confirmed in mid-2015, subject to inspections in 2023 and 2033.

Krško is owned and operated by Nuklearna Elektrarna Krško (NEK), which is jointly owned by Croatia's Hrvatska elektroprivreda (HEP Group) and Slovenia's GEN Energija. NEK produces and supplies electricity exclusively for the two partners, which each own 50% of its total output.

The International Atomic Energy Agency (IAEA) said it has been informed by the Slovenian Nuclear Safety Administration that the Krško plant had "automatically shut down and is in a safe state" following the earthquake in Petrinja today at 11:19 UTC.

The national regulatory authority also informed the IAEA that there are no environmental impacts and that preventive inspections of systems and equipment at the nuclear power plant are ongoing.

The IAEA said it remains in contact with its counterparts in Slovenia. 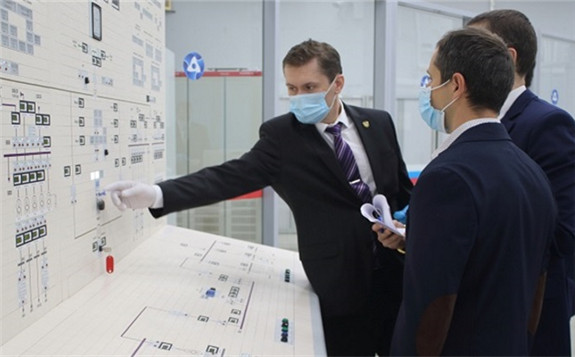 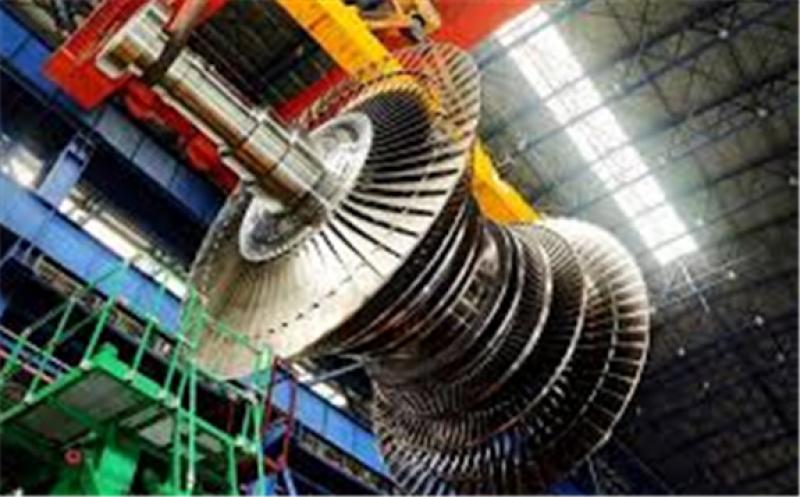 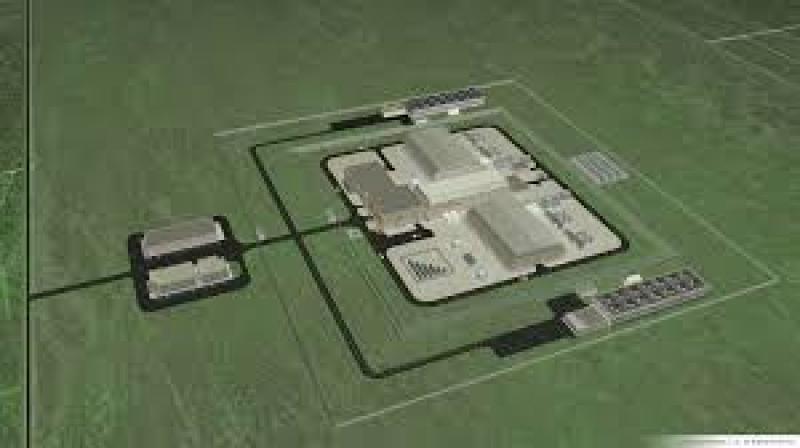 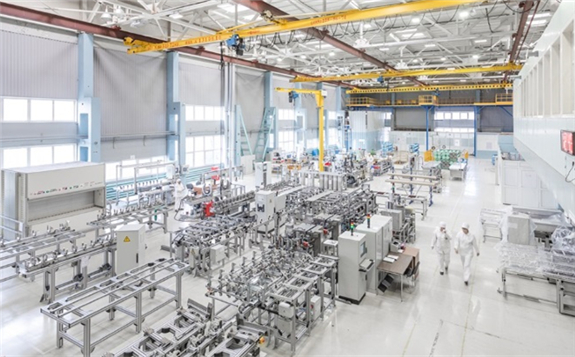 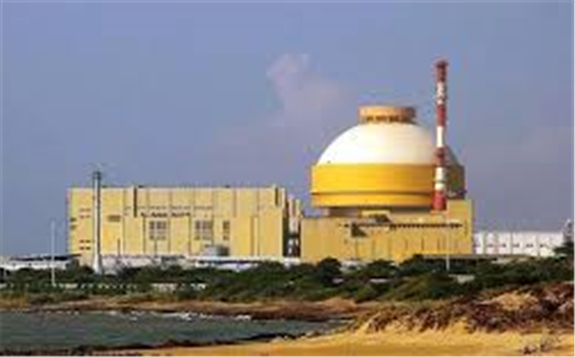 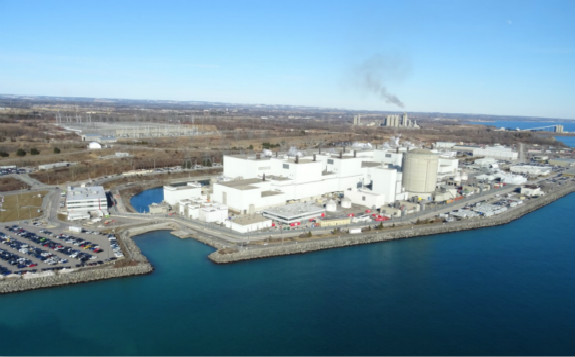 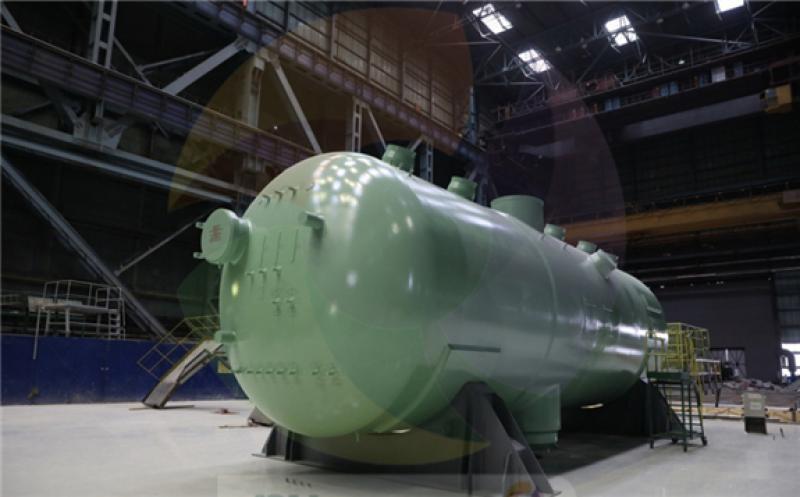