Unit 1 of the first nuclear power plant to be built in Belarus started pilot operation yesterday, Russia's Rosatom has announced. Pilot operation is the final and longest check of a power unit before commissioning. The unit is be the first of the VVER-1200 design to be built outside Russia. 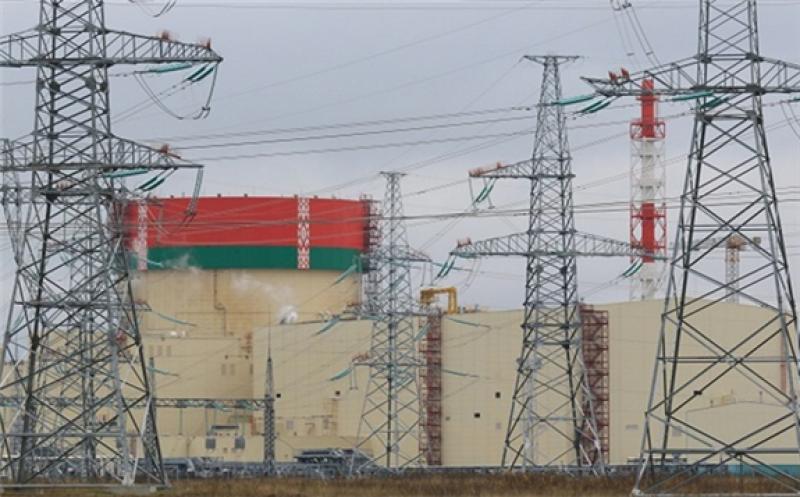 The unit's capacity was gradually increased to its nominal level, following approval by the Belarusian Ministry of Emergency Situations.

"Experimental-industrial operation is the final and longest inspection of the power unit before entering into work," said Vitaly Polyanin, vice-president and director of the construction project of the Belarusian nuclear power plant.

"Specialists will consistently carry out a large set of inspections and tests of equipment at the capacity of the reactor plant from 75% to 100%, including dynamic tests with forced disconnection of various basic equipment. Only after confirming the conformity of the actual parameters and characteristics of the systems and equipment to the design values of the unit will it then be put into industrial operation. We expect this to happen in the first quarter of 2021."

The launch of operations at the unit began on 7 August when the first heat-emitting assemblies with fresh nuclear fuel were loaded into the reactor core. On 11 October, the unit was brought to the minimum controlled power level (less than 1% of the nominal capacity). On 3 November, it was connected to the national grid.