Poland has chosen the southern industrial region of Silesia as the site of an electric vehicle factory it hopes will boost its auto sector, but state-owned ElectroMobility Poland (EMP) said that production would start later than planned. 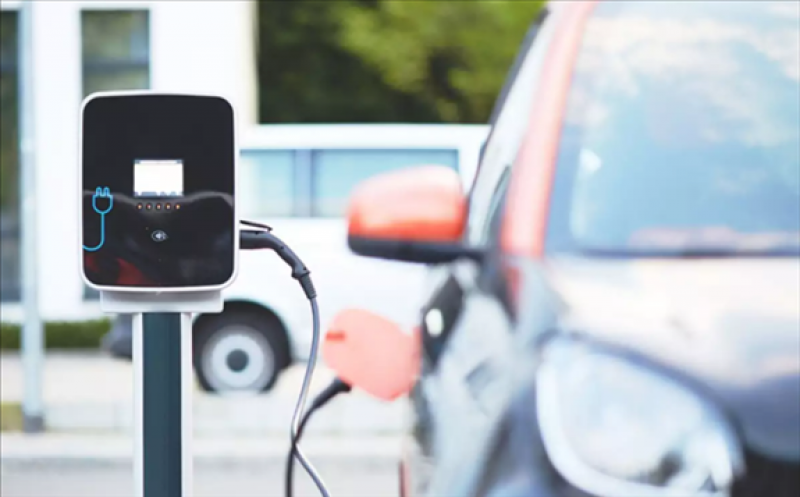 Emerging Europe's largest economy is hoping a switch to electric vehicles can help its auto sector catch up with regional rivals including the Czech Republic and Slovakia.

EMP is planning to launch two models under the brand name Izera.

The factory will be located in Jaworzno in Silesia, EMP said, and will create around 15,000 jobs, with 3,000 at the plant itself and 12,000 among suppliers and subcontractors.

Production, originally scheduled to start in 2023, will now begin in 2024, it added.

"Izera is an opportunity for an efficiently functioning automotive industry here and for using the potential of electromobility, which fits perfectly into the economic landscape of the region," Climate Minister Michal Kurtyka said.

While Poland is counting on the Izera to boost local parts suppliers, the project is a risky one, with global automakers with decades of experience already churning out electric models.

To lessen the risk, EMP said it will license the vehicle's platform from a foreign partner, but has yet to say which this will be.