TVEL, the nuclear fuel manufacturer subsidiary of Russia's Rosatom, has loaded a batch of fresh fuel, including 18 fuel bundles of its new modification, into unit 3 of the Paks nuclear power plant in Hungary. The new fuel will be introduced at all four units operating at Paks, with the number of new-modification bundles in each refuelling to be increased gradually. 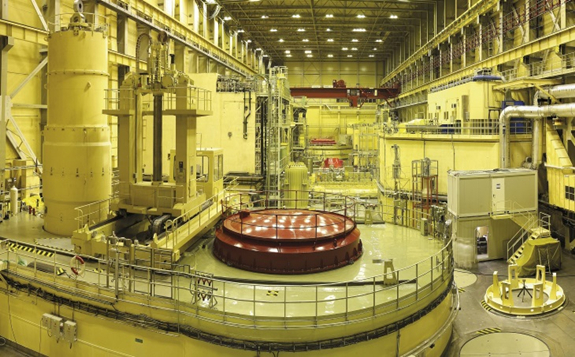 Development of the new VVER-440 fuel was completed this year under the contract between TVEL and MVM Paks NPP Ltd. Its introduction will optimise the hydro-uranium ratio in the reactor core, enabling an increase in the efficiency of fuel usage and in the economic performance of the power plant's operation, TVEL said. All VVER-440 fuel modifications are manufactured at the Elemash Machine-Building Plant, a TVEL facility in Elektrostal, in the Moscow region.

“Introduction of a new fuel is an option to improve the technical and economic performance of a nuclear power plant without substantial investment," TVEL President Natalia Nikipelova said.

"We are actively engaged in developing new models and modifications of VVER-440 fuel for power plants in Europe. Projects for new fuel at Loviisa NPP in Finland, Dukovany NPP in the Czech Republic, and Mochovce and Bohunice NPPs in Slovakia, are currently at various stages of implementation. Despite being the same reactor model, these projects are quite different technically and conceptually, since we take into account the individual needs and requirements of our customers," she said.

TVEL announced last week it had signed a supplementary agreement to its fuel supply contract with Nuclear Power Corporation of India Limited for the VVER-1000 reactors in operation at Kudankulam.The agreement includes the introduction of TVS-2M nuclear fuel and an extension of the fuel cycle from 12 to 18 months. 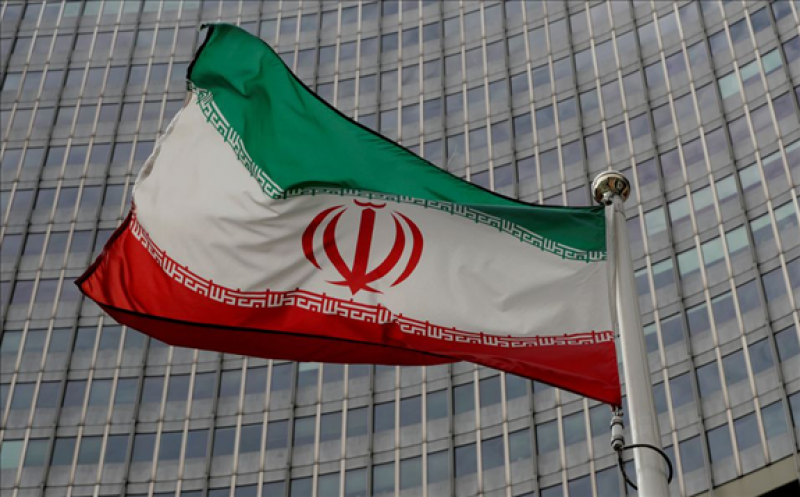 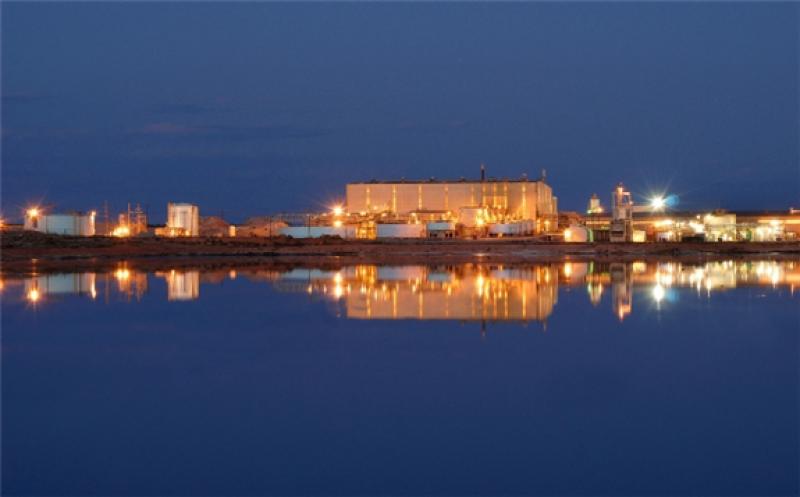