At 00:41 on November 27, the world's first Hualong One reactor, China National Nuclear Corporation's (CNNC) Fuqing Nuclear Power Unit 5, was successfully connected to the grid for the first time. 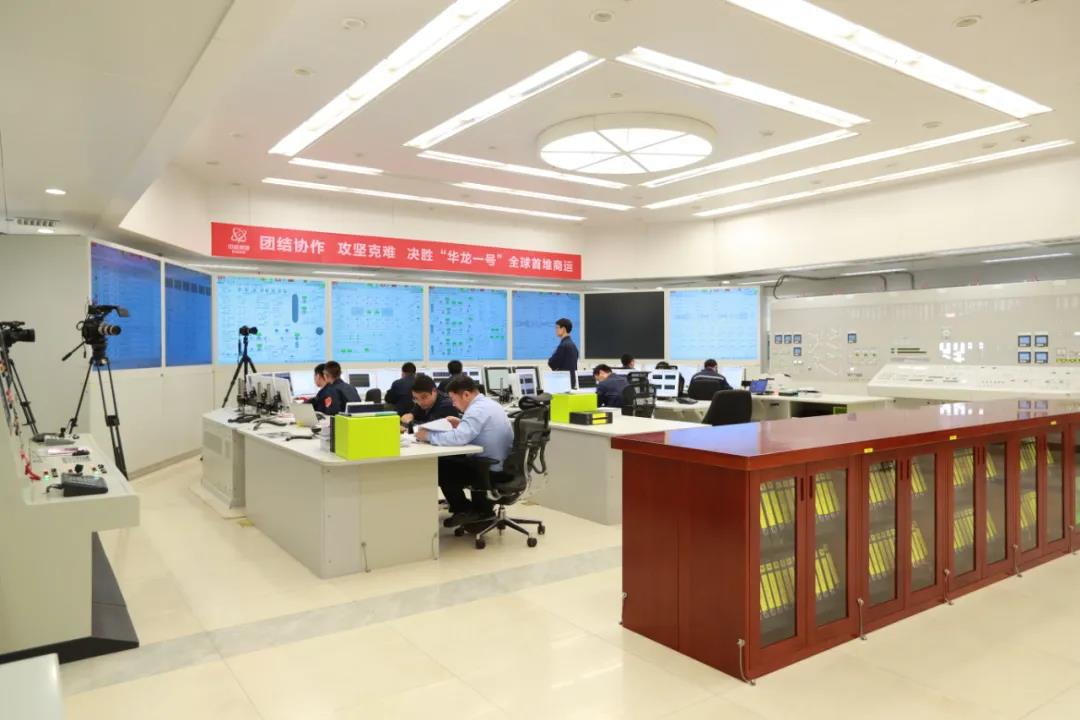