Alcazar Energy, the leading independent developer and operator of renewable power projects in Middle East, Africa and Turkey (META), and its partner, Hecate Energy, a leading developer, owner and operator of renewable power projects and storage solutions in North America and select international markets, have announced the commercial operation of their Shobak wind farm situated in the Ma’an Governorate of Jordan. With the granting of its Commercial Operation Date (COD) Certificate, Alcazar Energy now has seven operational wind and solar assets across the META region. 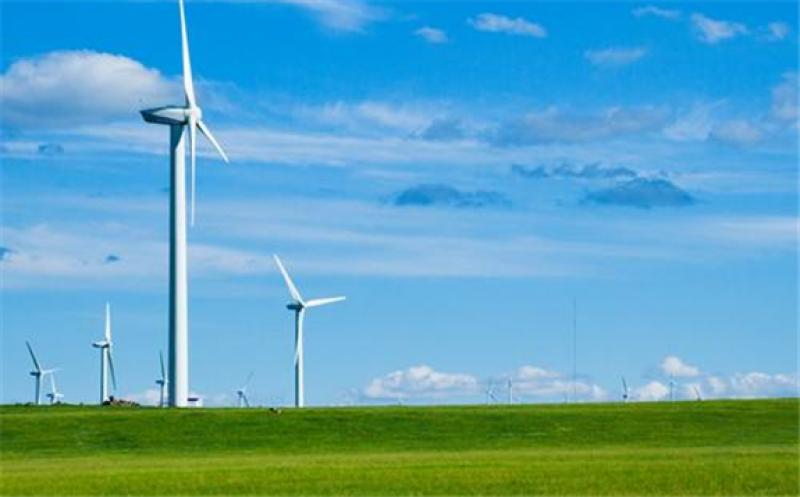 The Shobak wind farm has a generation capacity of 45 megawatts (MW), which is enough to power over 30,000 Jordanian households every year.

The project, which will facilitate the supply of electricity to the Jordanian grid in line with established tariffs, directly supports the Kingdom’s National Energy Strategy to achieve 20 per cent of its required energy from renewable resources by 2025. The wind farm is projected to displace (on average) over 75,000 tonnes of carbon dioxide and save in excess of 130,000 cubic metres of water annually over its 35-year lifespan.

anish manufacturer Vestas was contracted to construct the project which included the installation of 13 V136-3.45 MW wind turbines across an area of 14.5 square kilometres (km2) near the village of Al Shobak. Vestas will continue to support the Alcazar Energy Delivery and Operations team by providing operation and maintenance (O&M) services for the wind farm in compliance with international best practice.

Commenting on the occasion, Daniel Calderon, Co-founder and Chief Executive Officer of Alcazar Energy, said: “The completion of the Shobak wind farm, while navigating the challenges of COVID-19, is a real testament to Alcazar Energy’s resolve, expertise and unwavering commitment to all our public and private partners. The achievement of commercial operations demonstrates our credentials as a responsible market leader that operates with the highest levels of safety, discipline, compliance and integrity in our work.”

“This project also reaffirms Alcazar Energy’s role in supporting the Kingdom of Jordan not only to meet its rising demand for electricity in a sustainable and environmentally responsible manner, but also to create jobs and empower local communities.”

Harry Boyd-Carpenter, Head of Energy, Europe, Middle East and Africa, European Bank for Reconstruction and Development (EBRD) added: “The Shobak wind farm is a great example of how a public-private partnership can work for the benefit of all stakeholders. The resilience shown amid disruptions caused by COVID-19 is further proof of the project’s viability and Alcazar Energy’s commitment to the communities where it operates. We are delighted to have been able to support this further addition of renewable generating capacity to Jordan’s remarkable green transition.”

The development and construction of the Shobak wind farm has been accomplished in line with world-class quality, health, safety, environmental and social standards and has been commissioned following rigorous technical tests.

Participation of local employees reached 30 per cent of the total workforce, higher than comparable projects in the wind industry, bringing significant social and economic benefits to the region. The on-the-ground team had a workforce of 350 employees. In total, the project required over 350,000 man-hours for the civil works, the specialised assembly of wind turbines and the construction of the substation.

The wind farm is jointly financed by the European Bank for Reconstruction and Development (EBRD), the Islamic Corporation for the Development of the Private Sector (ICD) and the Europe Arab Bank. Shobak represents Alcazar Energy’s third fully operational renewable energy project in Jordan, which together will make an important contribution to the Kingdom’s energy transition for decades to come. 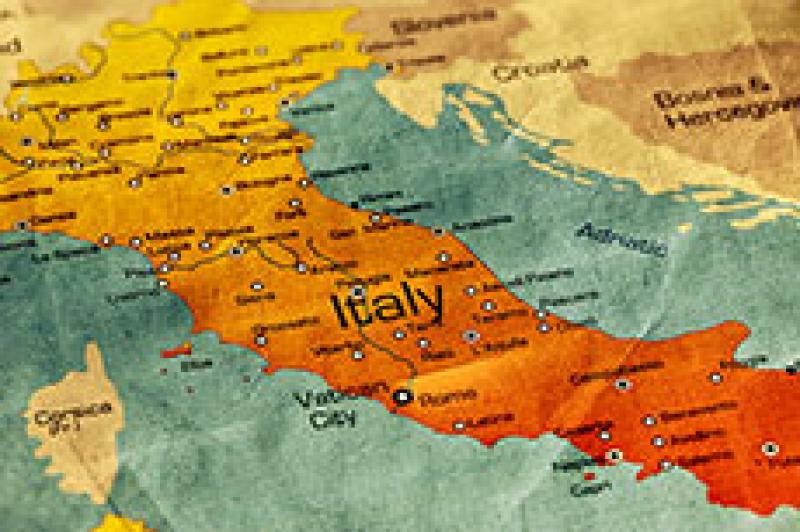 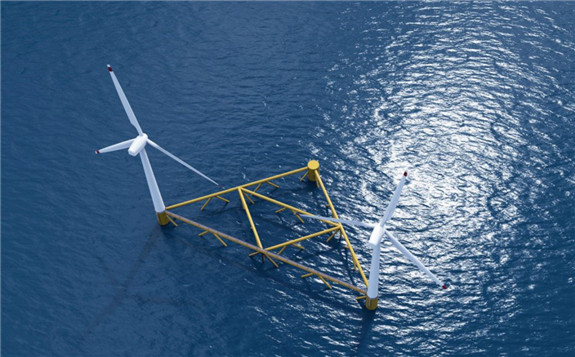 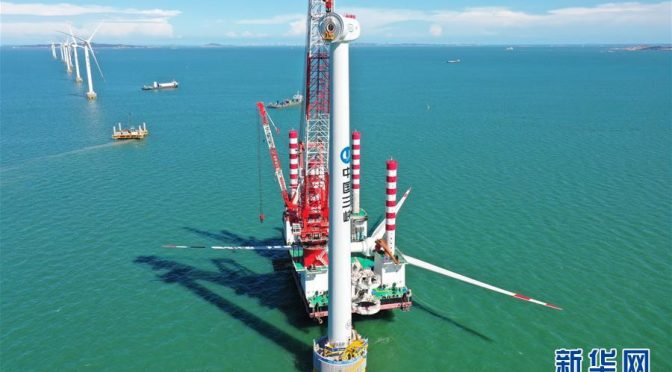