Solar manufacturer Yingli Energy has achieved what it described as a “critical milestone” after its restructuring plan was formally approved by a Chinese court. 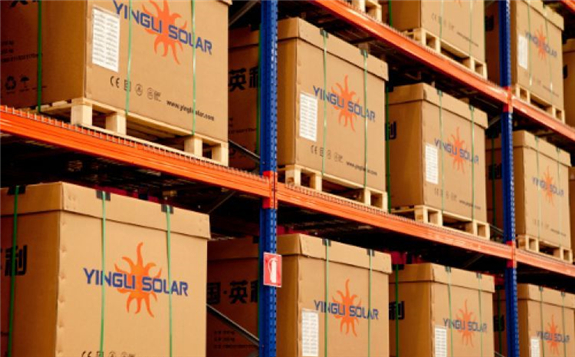 In doing so, the court squashed judicial proceedings launched as a result of the company’s bankruptcy proceedings, allowing it to proceed with a wide plan designed to re-establish the company within China’s solar manufacturing industry.

In a statement, Yingli said the plan had already been approved by a majority of creditors, a result which indicated “great… support” for Yingli’s restructure.

The plan itself coverts a significant portion of the company’s debts into equity interests in entities to be formed as part of the restructure. Other parts of debts are to be paid in full, while funds are to also be distributed to third party platforms.

It is underpinned by the signing of an agreement between Yingli and a holding company formed of creditors and the Baoding municipal government which will see land use rights of Yingli be sold for an estimated fee of RMB2 billion (US$304 million).

While land belonging to Yingli is to transfer in ownership, the company stressed that the ‘New Yingli’ would not be affected during the relocation of and establishment of new production capacity.

The restructure will allow New Yingli to develop 5GW of high-efficiency cell production capacity and 2GW of high-efficiency module production capacity, while a further 3GW module manufacturing facility is earmarked for development in Tianjin, a strategic location selected due to Tanjin’s existing export and logistics infrastructure at Tianjin port.

"New Yingli will continue to retain and operate the production capacity, supply chain, technology, brand, sales channels and other assets of the original manufacturing entities and fulfill the commitments of the order and warranty to customers.

“In the future, new Yingli will rely on the national research platforms, develop the core technology with market competitiveness and independent intellectual property rights, ensure the technological advancement of N-type TOPCon, HJT and maintain the global leading level,” the company statement read.

Yingli’s management team will remain in place to run the company moving forward. 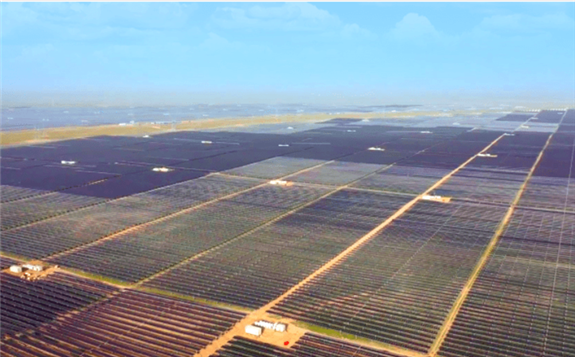 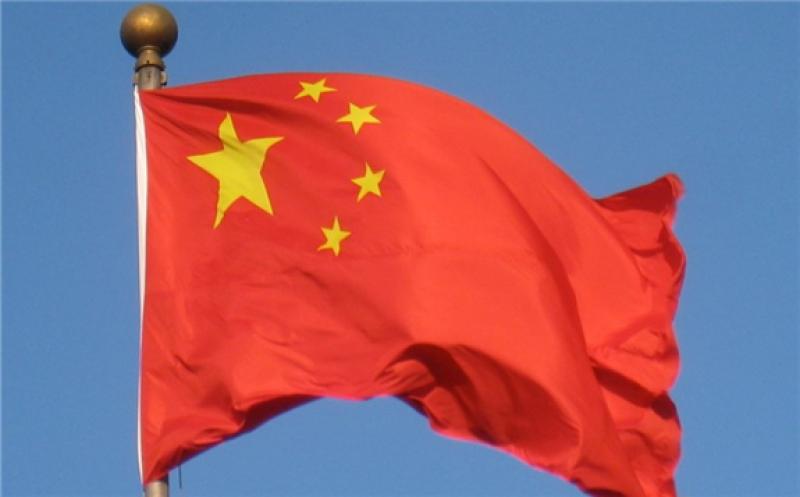 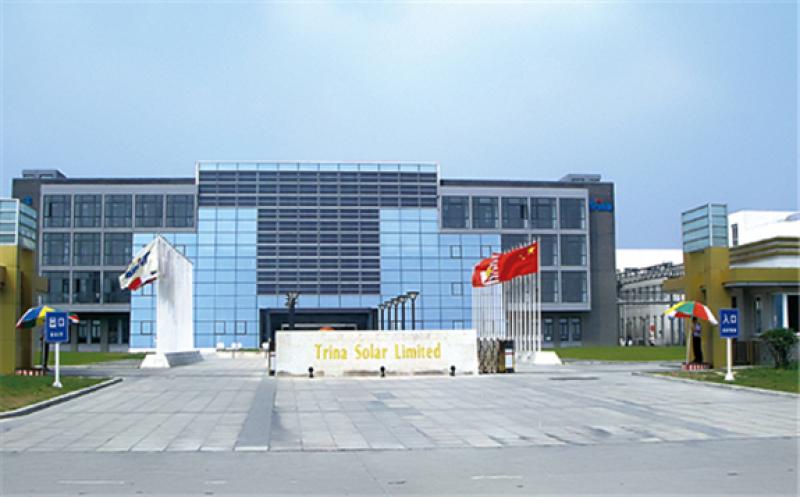 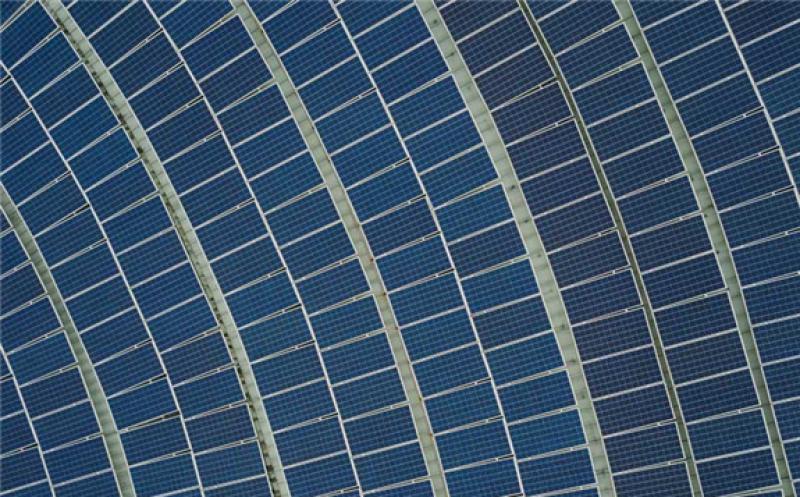 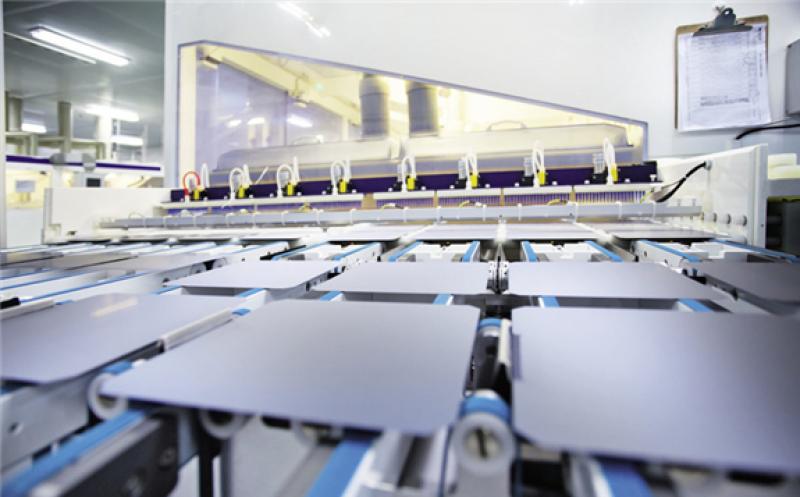 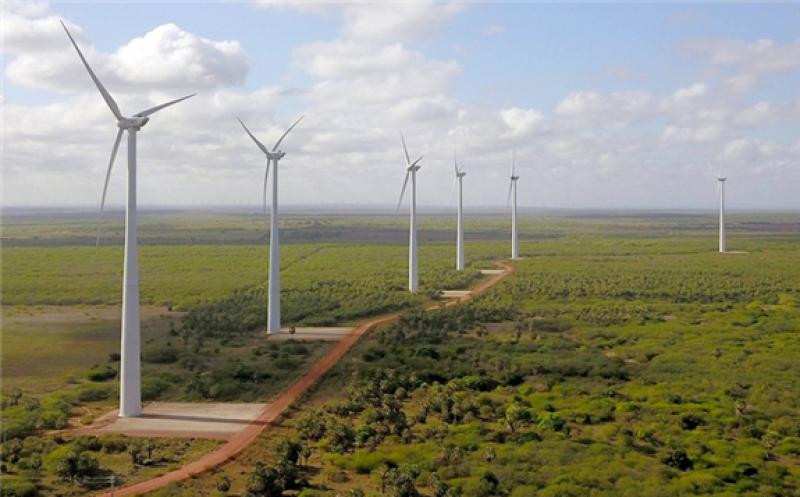 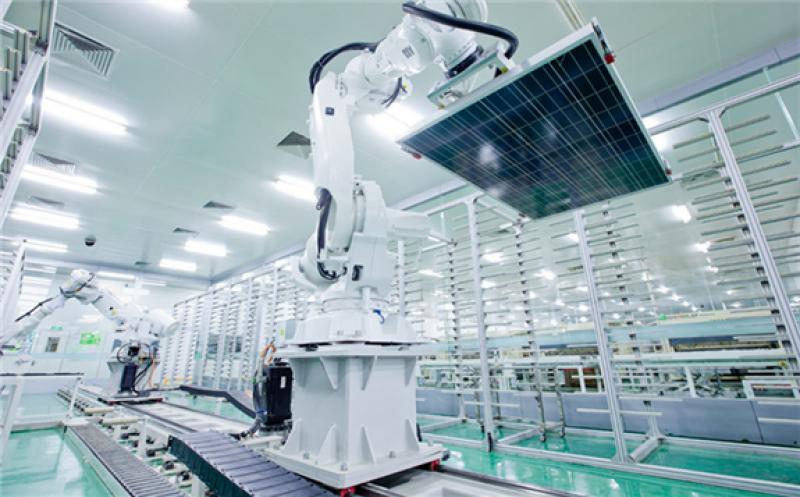