With the increasing costs of power and electricity, a number of businesses are shifting to solar power systems. The Ministry of New and Renewable Energy (MNRE), Government of India is also encouraging solar PV systems for businesses under its Jawaharlal Nehru National Solar Mission. India is ranked second among emerging economies to lead towards a transition to clean energy, according to a 2018 report by Climatescope. 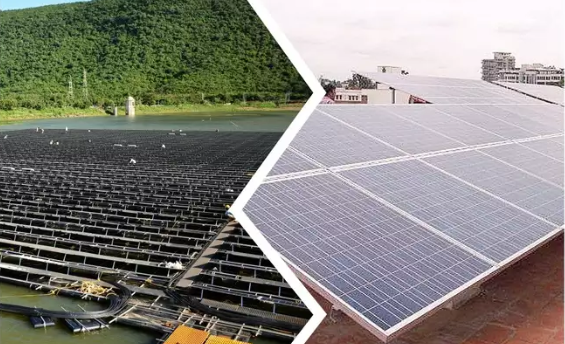 On-grid solar systems are very cost-effective and easy to install.

Businesses can recoup the cost of their investment by offsetting electricity bills in just 3-8 years. If a private, commercial or industrial building sets up a solar PV rooftop system it will be eligible to avail an ‘Accelerated Depreciation Benefit’ which is currently 80% in a year. At this rate, a business can completely depreciate the whole value of the project in approximately 4 years.

Residential users and business owners can earn a passive income for the surplus energy generated by the system.

Off-grid systems work independently of the grid but have batteries which can store the solar power generated by the system. The system usually consists of solar panels, battery, charge controller, grid box, inverter, mounting structure and balance of systems. The panels store enough sunlight during the day and use the excess power generated in the night.

These systems are self-sustaining and can provide power for critical loads in areas where a power grid is not available. However, these systems require specialized equipment to function and can be costly to install. These are ideal for businesses which can sustain for a short period of time with no electricity.

Power back up in areas with frequent electricity cuts - A number of places in India face frequent power cuts due to power transmission malfunctions, which can hamper operations of companies and public institutions. Off-grid solar systems can provide an economical and viable long-term backup solution to overcome the problems occurring during frequent power cuts.

These self-sustainable systems can work independently and do not rely on the grid.

They generate enough power that can be stored and used at night or when the power grid is down.

These are ideal for remote areas where there is no power access from the grid.

Grid failures and shutdowns will not affect your power supply.

Electricity consumption in India is forecasted to reach 15280 TWh by 2040. The Indian government has set a target of reaching a renewable energy generation capacity of 225 GW by 2022 and is offering a number of benefits as well as tax rebates to businesses which shift to renewable solar energy systems. Solar power systems are a source of clean renewable energy and have numerous benefits depending on the type of system you choose. Due to a drop in the prices of solar PV in the last few years as well as significant policy-level implementations by the Government of India, setting up solar PV technology systems in residential buildings and business organizations have become very lucrative. 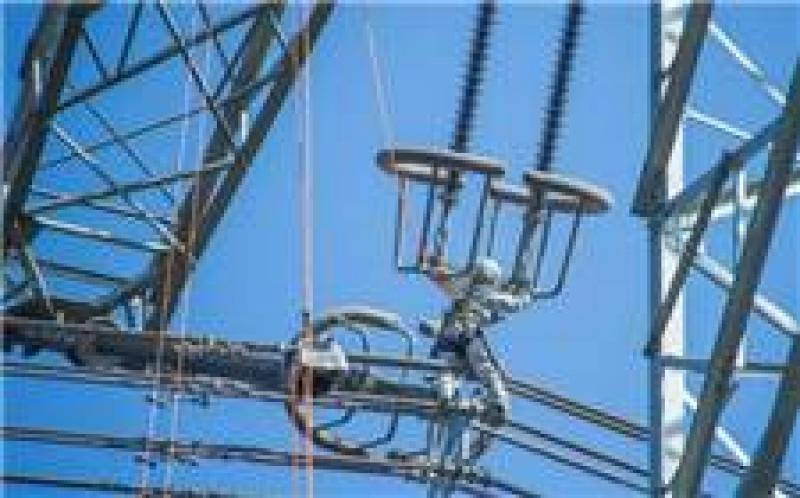 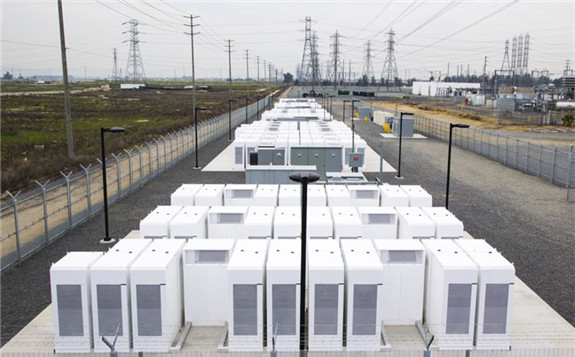 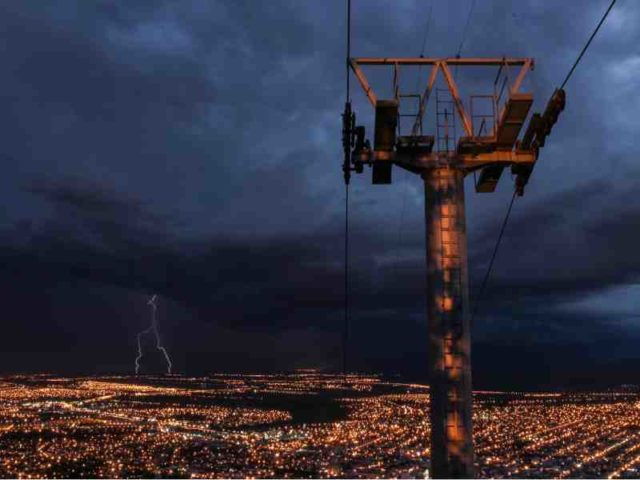 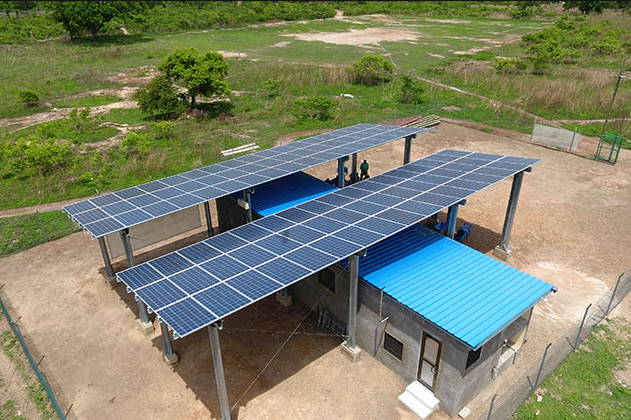 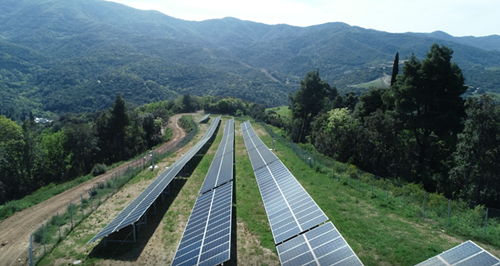 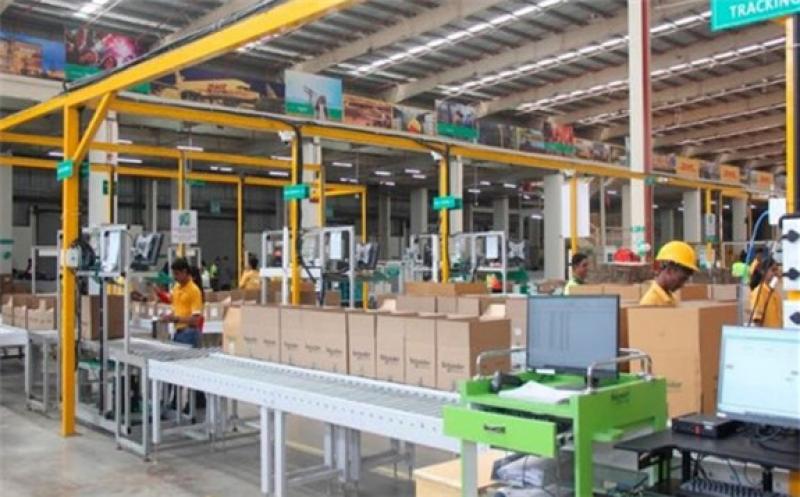