Members of the European Parliament stressed on November 13 that one of the objectives of the Sustainable Europe Investment Plan (SEIP) should be to ensure a shift from unsustainable to sustainable economic activities. 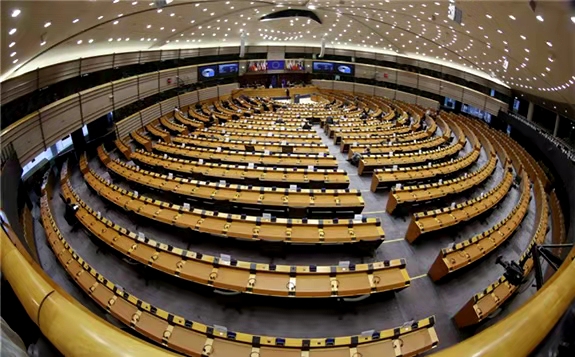 In a non-binding resolution on  and financing the Green Deal, which passed with 471 votes in favour, 134 against, and 83 abstentions, MEPs insisted that the green transition should focus on reducing existing and potentially exacerbated disparities between member states, boost competitiveness and result in sustainable, high-quality jobs.

MEPs agreed that public investments should respect the ‘do no significant harm’ principle that applies to both environmental and social objectives, such as reducing the gender pay gap, the European Parliament said in a press release. Only national and regional programmes with the highest potential to achieve these objectives should receive public investment. To that end, MEPs insist on harmonised sustainability indicators and a methodology to measure impact. The criteria established by the Taxonomy Regulation should also be taken into account if an investment is to meet green transition criteria. In addition, national recovery plans should be aligned with the National Energy and Climate Plans (NECPs), the press release read.

“We need appropriate financial resources to meet the Green Deal objectives. For these objectives to become permanent, we need to know how to finance them in the current context, working together with EU economies and companies, not against them,” Romanian MEP Siegfried Muresan, rapporteur from the Budgets Committee, said during the debate before the vote. “To meet these objectives, we need to mobilise €1 trillion during the next ten years. We recognise the role of the EU budget, cohesion, regional and agricultural policies, and the Just Transition Fund. Finally, we consider new own resources to be a future source of revenue as well as a tool to incentivise greening at the EU level,” he added.

Dutch MEP Paul Tang, rapporteur from the Economic and Monetary Affairs Committee, said during the same debate that this report is about making it possible to achieve the EU climate goals. “We are building the bridge between ambitions and reality. There are four pillars: firstly, all EU spending must be subject to the ‘do no significant harm’ principle; secondly, the EU monetary and financial institutions must ensure the goals are financed; thirdly, private investment in harmful activities should be phased out; and finally, public money must be spent sustainably. On top of these, we need to fight tax avoidance in order to augment public revenue,” Tang said.

MEPs welcomed that the COVID-19 Recovery Plan for Europe and the subsequent national recovery and resilience plans have been designed to put the EU on the path to climate neutrality by 2050, as enshrined in EU climate law, including the 2030 intermediate targets and ensuring transition towards a circular and climate neutral economy.

MEPs called for public and private investments in economic activities that are harmful and pollute the environment to be phased out, when economically feasible alternatives are available. At the same time, member states have a right to choose their own energy mix, MEPs said, stressing that the transition to climate neutrality should preserve a level playing field for EU companies and ensure they remain competitive, particularly in the case of unfair competition from third countries.

MEPs questioned whether the SEIP will enable €1 trillion to be mobilised by 2030, given the negative economic outlook following the COVID-19 crisis, and wanted to know how the new EU long-term budget (MFF) can contribute to meeting the SEIP targets. They are concerned that a green investment gap might arise at the end of the next MFF period and call for plans to bridge this gap through both private and public investments. At the same time, MEPs called on the Commission to ensure that the new MFF will not support or invest in activities that would be harmful to the environment in the long-term.

MEPs stressed that public and private investments must complement each other and that the private sector should not be crowded out. MEPs welcomed the European Investment Bank’s decision to devote 50 % of its operations to climate action and environmental sustainability from 2025 onwards, the European Parliament said, adding that MEPs suggested using a bottom-up approach and that the EIB should promote dialogue between the public and private sectors, and coordinate with various stakeholders. 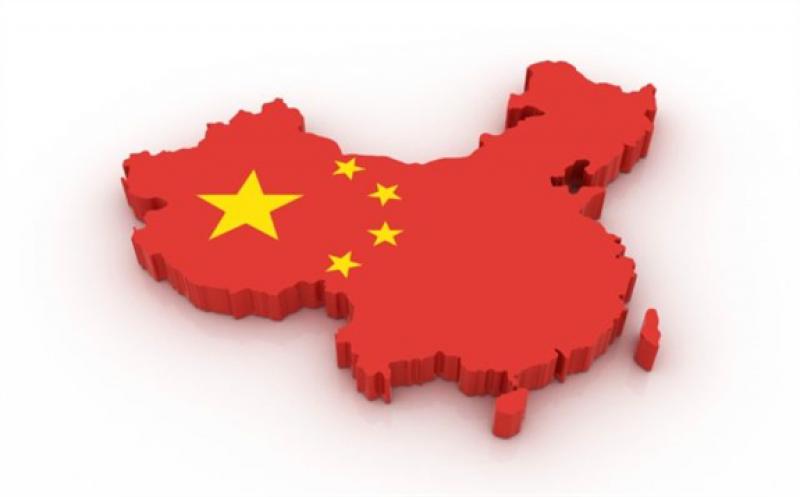 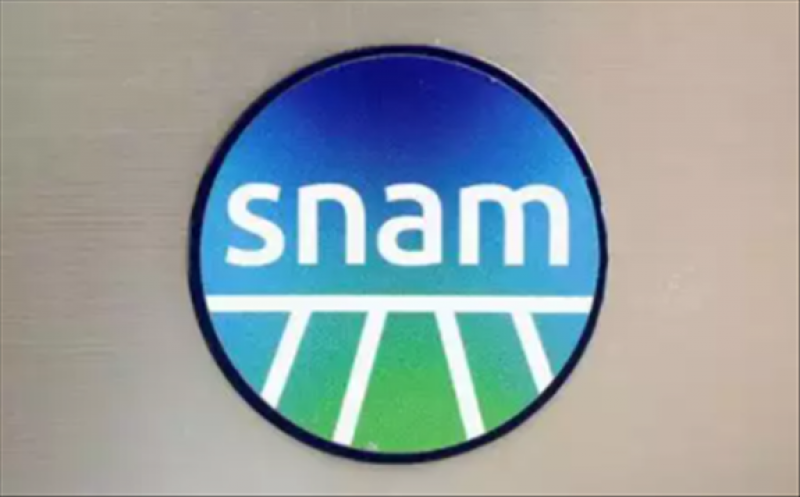 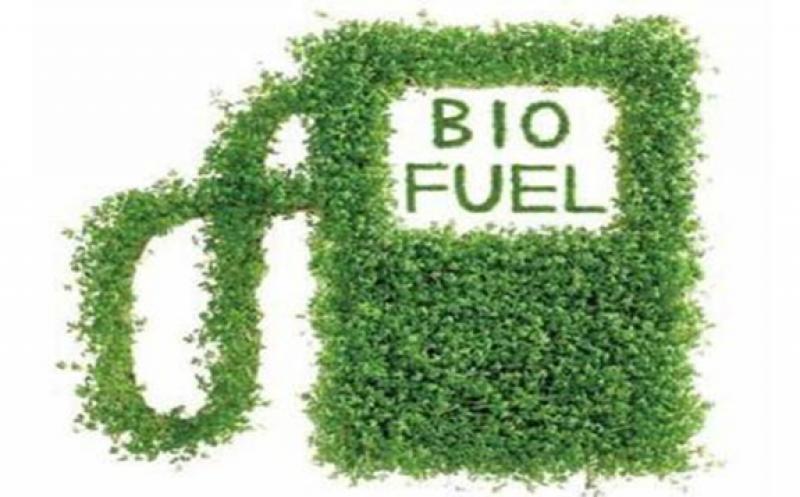 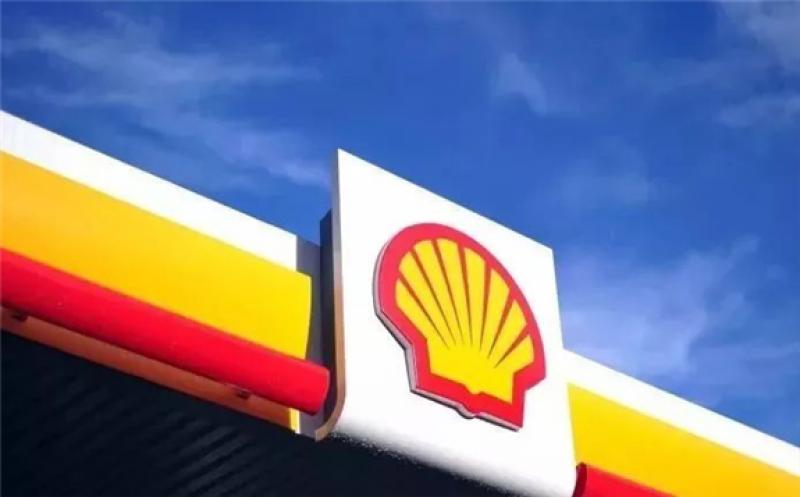 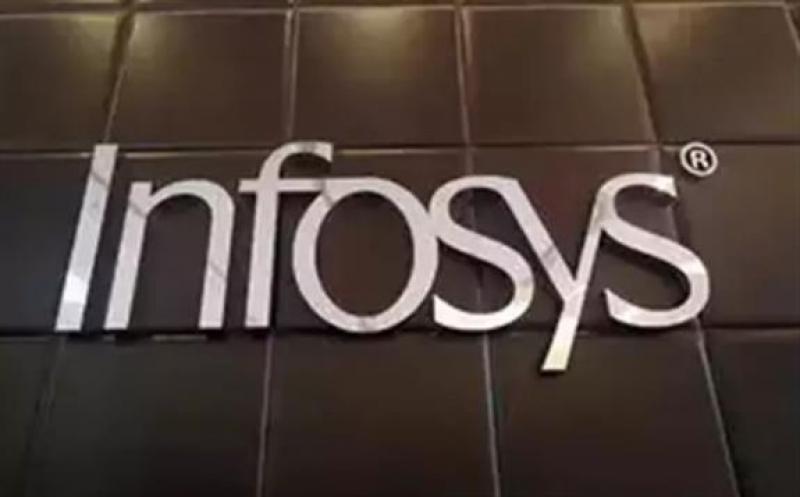 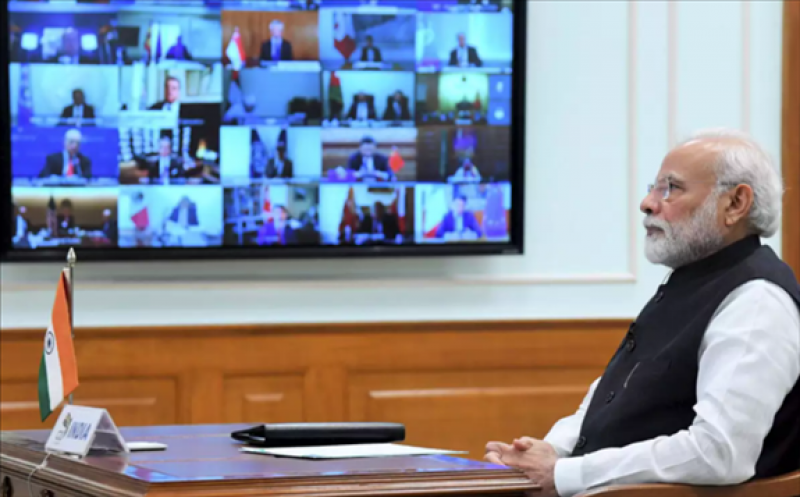 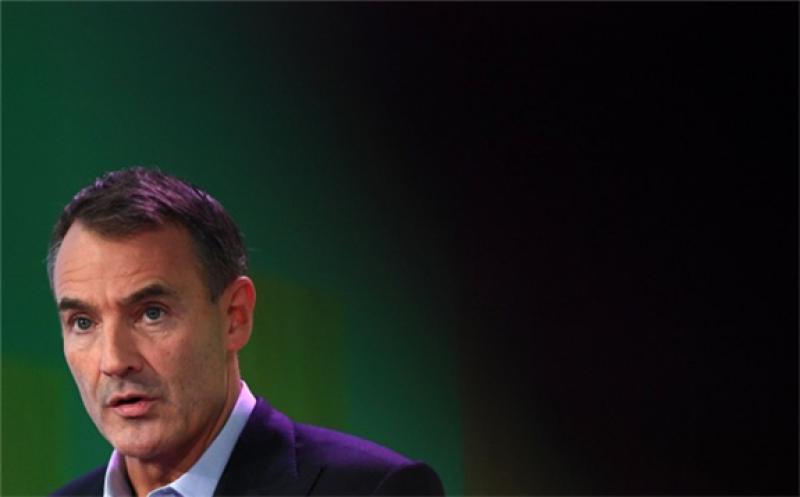