Uganda expects construction of a $3.5 billion crude export pipeline to start in the first half of next year, Energy Minister Mary Goretti Kitutu said. 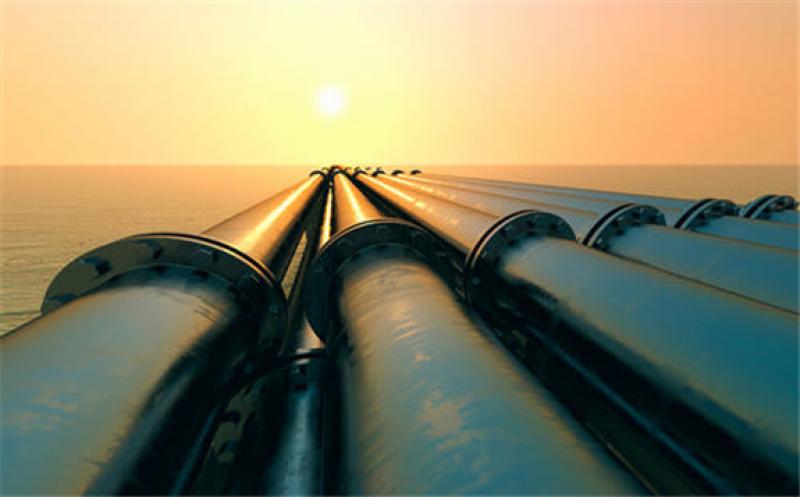 A final investment decision and the start of construction are both expected to happen by the end of June, the minister said during an online oil conference Wednesday. Building the 1,445-kilometer pipeline, which stretches from Uganda’s oil fields to Tanzania’s Tanga port, is expected to take three years.

The East African Crude Oil Pipeline will export 216,000 barrels a day at peak production, according to its website.

A final investment decision for the oil fields will unlock an investment of at least $10 billion in developing the Tilenga and Kingfisher deposits, the minister said. 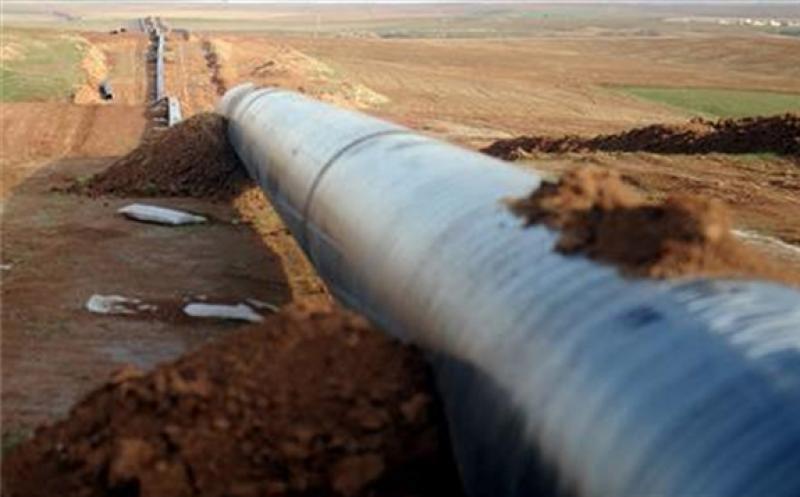 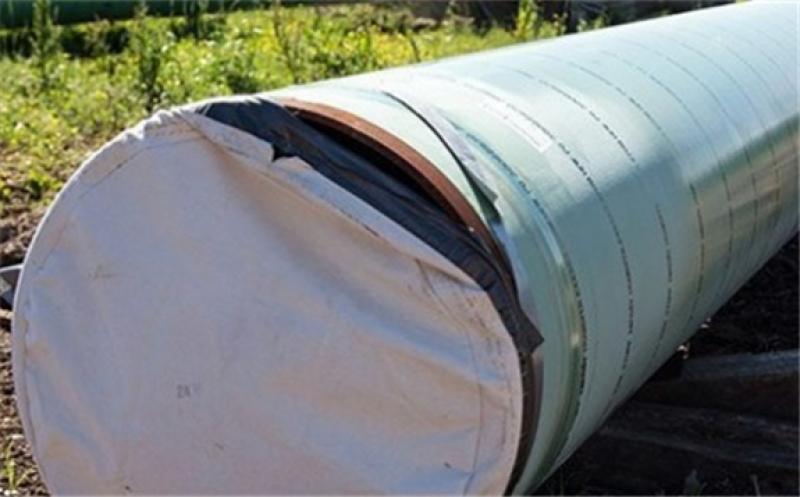 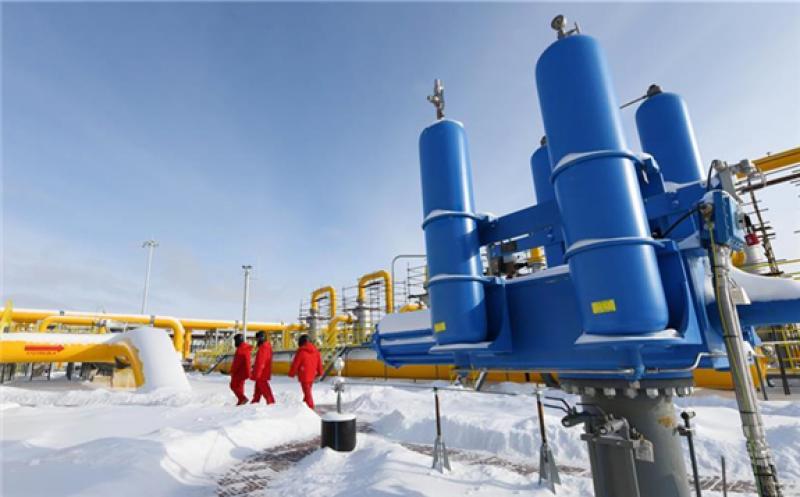 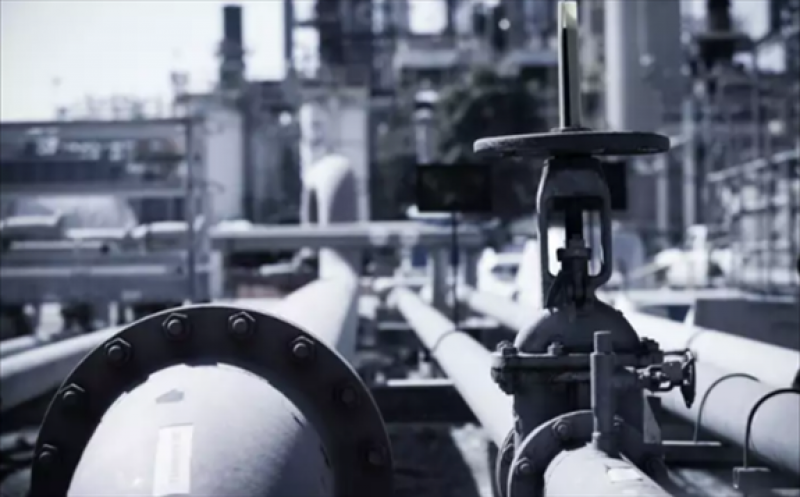 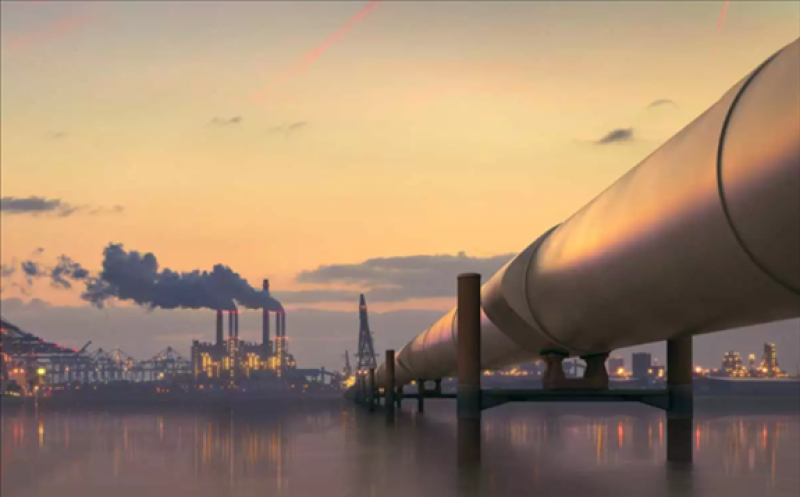