The region comprises 29% of the global project pipeline. 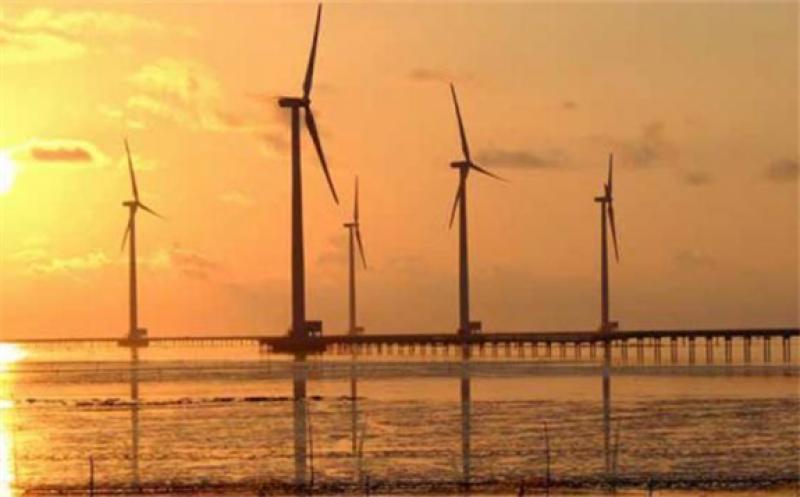 Fitch’s wind power outlook says that whilst the Asian offshore wind sector is currently small at 2.3GW, the region “makes up 29% of the global project pipeline with 42GW of new capacity planned, an increase from our previous assessment of 35GW.”

Currently, Vietnam has two operating offshore wind farms—Bac Lieu phases I and II—with 22 new projects in the pipeline totalling just about 9GW. In Q1 2020, its prime minister issued a resolution for a five-year plan to 2025 to develop offshore renewable energy, with specific mechanisms and policies to attract both foreign and local developers.

The Taiwan market has also seen a series of early test deployments, Fitch said, noting the full-scale 128MW array Formosa 1. Since the development of the Formosa 1 project, Taiwan’s pipeline has grown, with the inclusion of 18 new projects totalling 6.3GW of capacity. “In line with the government’s aim to rely on renewable sources to offset a reduction in nuclear and coal-fired power output, the projects have been given a short time-frame, with the majority to be completed by 2025,” Fitch added.

However, whilst Fitch’s Key Projects Database “underrepresents the number of projects in development in some markets such as China” due to troubles in sourcing complete project information, it forecasts that the country will expand its wind power market by the largest volume over a 10-year forecast period. The total capacity will advance from 232GW in 2020 to 469GW in 2029.