Equinor has unveiled plans for the first offshore wind tower and transition piece manufacturing facility in the US at the Port of Albany in New York state. 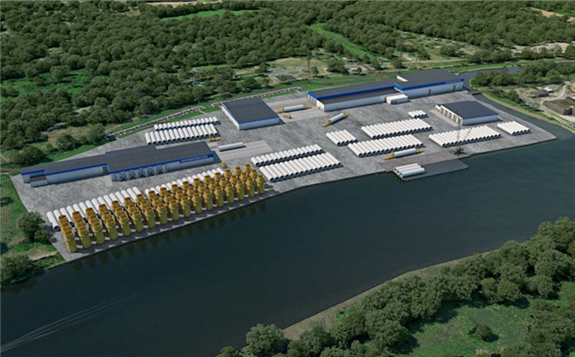 The facility, which will be developed jointly with manufacturers Marmen and Welcon, is expected to create up to 350 direct jobs in the region.

The Port of Albany extension initiative is part of the bid Equinor submitted in response to the New York State Energy Research and Development Authority’s (NYSERDA) latest offshore wind energy solicitation, which seeks up to 2.5GW of offshore wind and multi-port infrastructure investment plans (PIIPs).

Development of a tower manufacturing facility at the Port of Albany is contingent upon NYSERDA selecting Equinor’s bid and PIIP.

Equinor Wind US president Siri Espedal Kindem said: “With this latest solicitation, New York solidifies its commitment to renewable energy and its desire to make the offshore wind industry an important component of the state’s economy.

“Equinor is excited about the possibility of expanding its business within New York, and this plan would create the first facility for offshore wind tower and transition piece manufacturing in the US.

“Our proposal helps secure New York and the Port of Albany as a regional leader in this exciting new industry.”

If Equinor’s plan is chosen by NYSERDA, new employment opportunities could be created as early as the second half of 2021, the company said.

Center for Economic Growth chief economic development officer Katie Newcombe said: “The port is the ideal location to build these components and we are excited about the prospect of the area becoming a manufacturing hub for offshore wind.

“With the ongoing expansion of offshore wind power on the East coast, the Port of Albany would become a natural destination for future projects to source components. The economic potential for the NY Capital Region is enormous.

“We commend New York State leadership for their focused work in developing this industry and will continue our active engagement with local manufacturers to participate.”

Equinor and BP jointly submitted bids to the New York solicitation for the Empire Wind 2 and Beacon Wind projects. 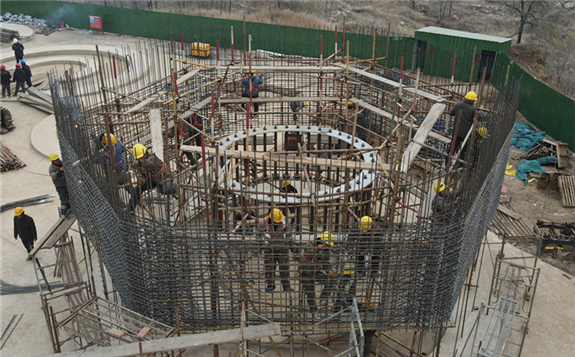 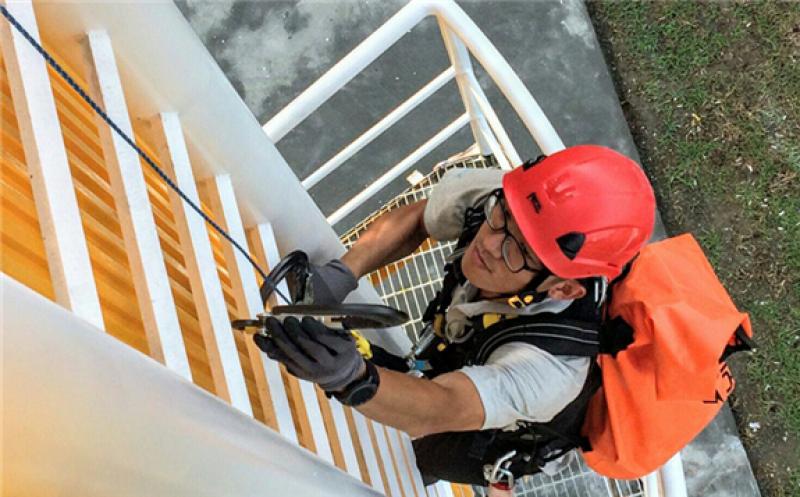 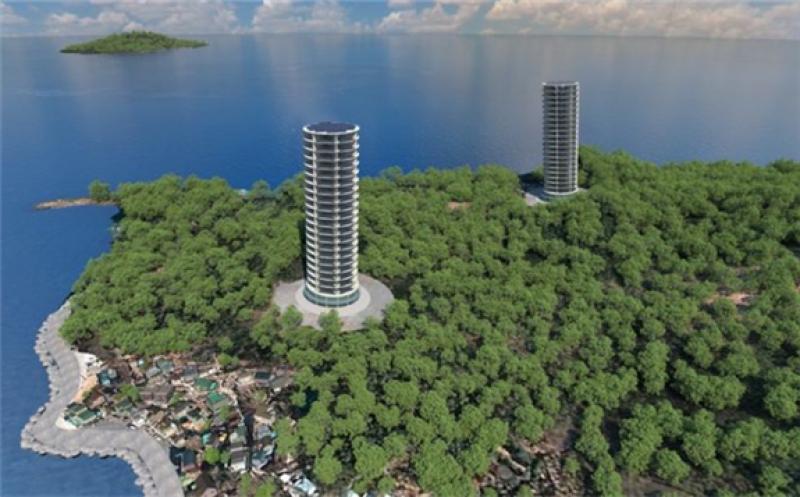 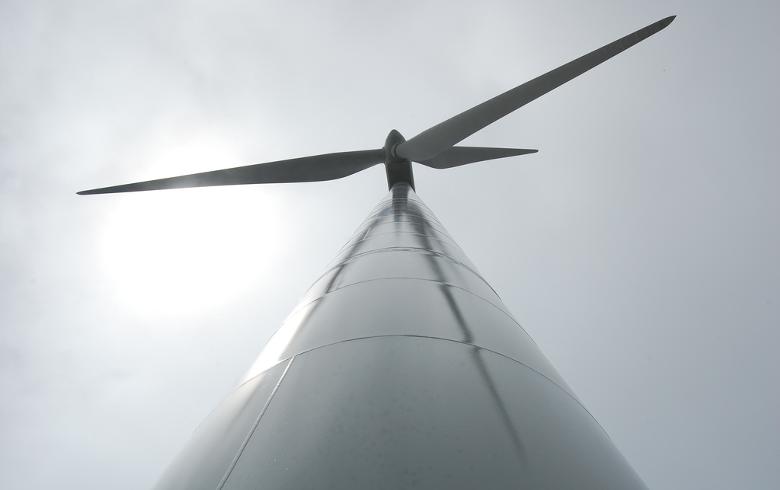 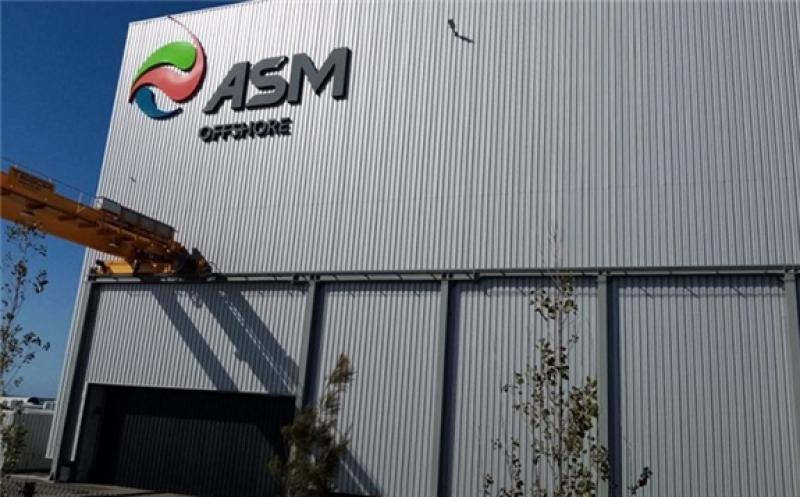 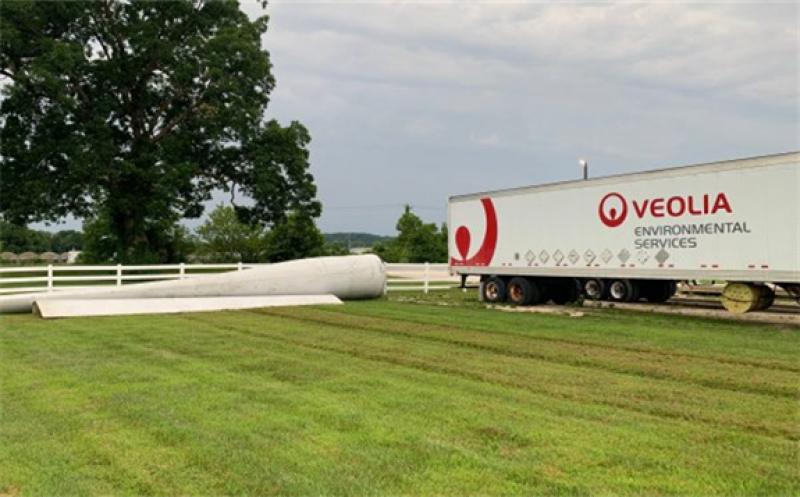 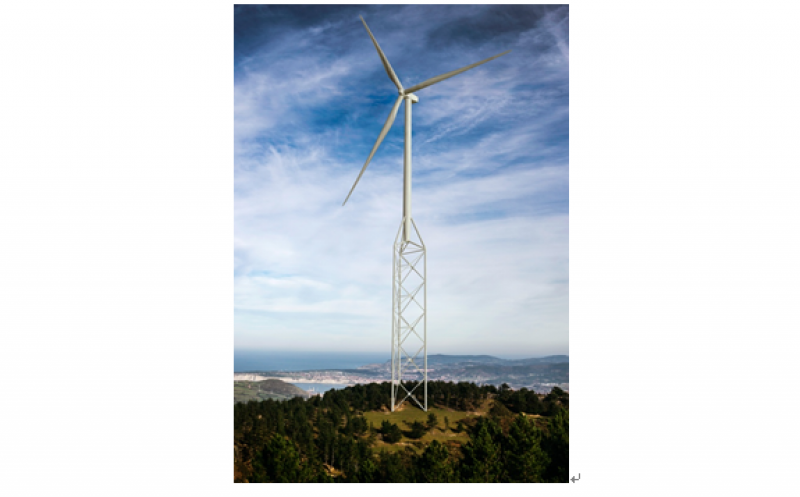