The Prime Minister Boris Johnson is set to announce fresh backing for electric vehicles, hydrogen, and nuclear power as part of a 10-point plan to put the country on course for net zero emissions by 2050. 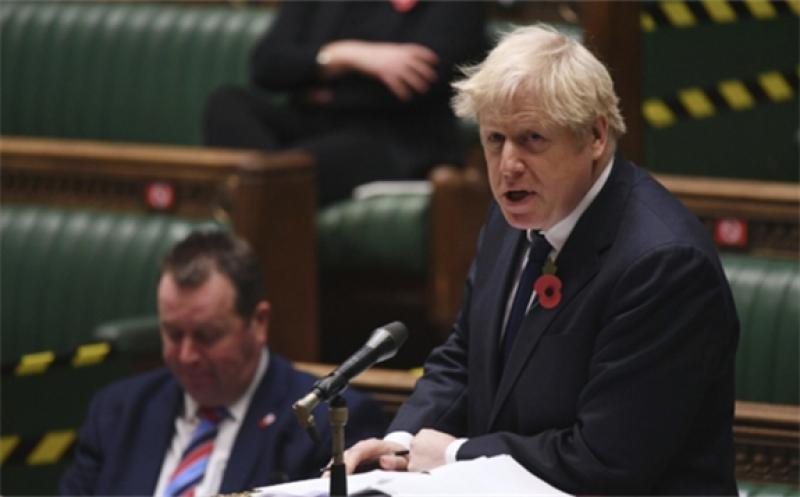 Mr Johnson is expected to unveil his strategy in the coming week, as he sets out his vision for transforming the UK into a low-carbon leader with thriving green industries.

He is expected to commit to building a new nuclear power station at Sizewell in Suffolk, and bring forward a ban on the sale of new petrol and diesel cars from 2035 to 2030. Fresh support for hydrogen, which could provide a low-carbon replacement for fossil fuels in industries such as steel manufacturing, is also expected.

Mr Johnson has promised the strategy will create “thousands” of British jobs. But environmentalists will be watching closely to see if the Prime Minister commits enough cash to back up his rhetoric. A recent study by the think tank IPPR suggests the government will need to spend an extra £33bn a year to meet the net zero target.

“This plan will be the real test of the Government’s credibility on climate and nature,” commented WWF-UK CEO Tanya Steele. The charity wants the plan to include a ‘net zero test’ for public spending to align future spending plans against climate and nature goals.

The 10-point plan, which was due to be revealed in the Spring, has been repeatedly delayed because of the Covid-19 crisis.

But the Prime Minister is facing increasing pressure to strengthen environmental policy, amid warnings from the government’s climate advisers that the UK is set to fall well short of its 2050 net zero emissions target. Currently the UK is not on course to cut emissions even by 80 per cent by 2050, they say.

He is also facing pressure to ‘reset’ his premiership following the dramatic departure of the Prime Minister’s top aide Dominic Cummings and head of communications Lee Cain.

Many MPs and officials in the liberal wing of Mr Johnson’s party are keen to see a renewed policy focus on the environment ahead of the major international climate summit, COP26, in Glasgow next year. The summit is a crunch moment for climate diplomacy as nations work to get the Paris Agreement on climate change and up and running.

Sam Hall, director of the Conservative Environment Network and former special advisor at Defra, told i an ambitious 10-point plan was crucial for the UK to remain globally competitive in green industries.

“With a number of major Asian economies, and soon the US, setting net zero targets and announcing big green investment plans, the plan should ensure that British businesses are supported to develop the next generation of clean technologies, such as carbon capture and hydrogen production, to avoid the UK missing out on these new jobs,” he said. “I hope the Prime Minister has some bold commitments”.

Over the weekend Mr Johnson pledged an extra £40m for green spaces in England, as part of his promise to improve England’s ailing natural environment. But environmentalists said it was just a fraction of the financing needed to clean up pollution, protect rare habitats and plant new woodland.

This article is reproduced at inews.co.uk