The European Union (EU) is conditioning the United Kingdom’s access to the EU energy market to Britain, making concessions on the fishing rights in British waters. 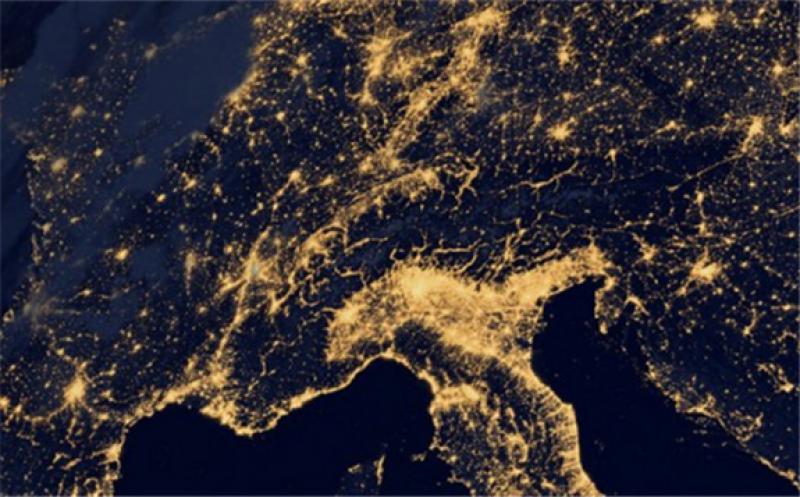 In case a deal is not reached and the EU plays the energy card, the UK risks losing easy access to imports of electricity and natural gas from EU member states such as the Netherlands, France, and Ireland. This could raise prices for consumers and increase the risks of blackouts.

The EU and the UK are currently negotiating the exit of the UK from the European Union, which will take place on December 31. No deal has been reached yet on trade between the two parties. Fishing rights in UK waters has been one of the sticking points in talks so far.

The EU wants EU boats to continue to have maximum access to fishing in UK waters, but the UK says it will put its own boats first because it will be an independent coastal state. Fishing rights were a major part of the Leave campaign in the Brexit referendum.

The EU’s chief negotiator Michel Barnier now wants to squeeze a concession from the UK on fishing rights by using the energy market card. If the UK is cut from free access to the EU energy market, it has a lot more to lose than the EU because of gas and electricity trade.

In a call with European Commission President Ursula von der Leyen this weekend, UK Prime Minister Boris Johnson said that “while some progress had been made in recent discussions, significant differences remain in a number of areas, including the so-called level playing field and fish,” Johnson’s office said on Saturday.

Upon arriving for another round of talks in London earlier this week, Barnier said that there are three ways to unlock a deal, one of which is “Stable and reciprocal access to markets and fishing opportunities in the interest of both parties.”

A month ago, an EU diplomat said:

“Barnier seems to have paused the discussions on energy for the moment, and this link has been made with fish.”