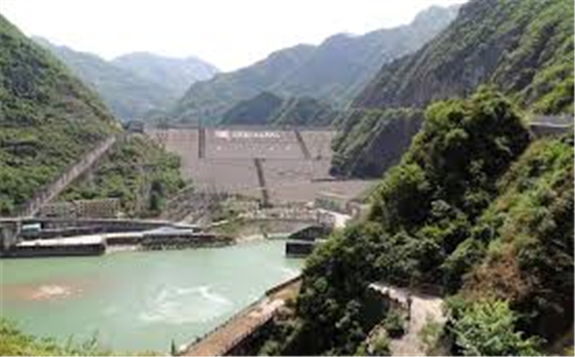 With annual average electricity output of 25GWh the facility – engineered by Hydroproject Institute – is equipped with two 2.8MW vertical hydropower units with radial-axial turbines rated at 31m. The electricity is supplied into the power system via 6kV power lines to Golovnaya substation.

This is the second facility built under the capacity supply agreement (DPM) for renewables to date. In June this year, RusHydro commissioned the 10MW Verkhnebalkarskaya hydropower plant in Kabardino-Balkarian Republic. By the end of year, it plans to bring online one more facility – the 5.25MW Barsuchkovskaya project in Stavropol region.

Rashid Temrezov, Head of Karachay-Cherkessia Republic added: “Hydropower development remains one of the region’s priorities. New and existing facilities are not only safe and environmentally friendly, but create additional jobs and provide for stable tax inflows into the region’s budget.”

Ust-Dzhegutinskaya is one of five small-scale hydropower plants constructed by RusHydro in the North Caucasus Federal District as the region provides ideal natural conditions for small-scale hydro development. All five facilities (Verkhnebalkarskaya, Ust-Dzhegutinskaya, Barsuchkovskaya and Karasnogorskaya 1 and 2) are built with guaranteed return on investment under capacity supply agreements (DPM) for renewables. 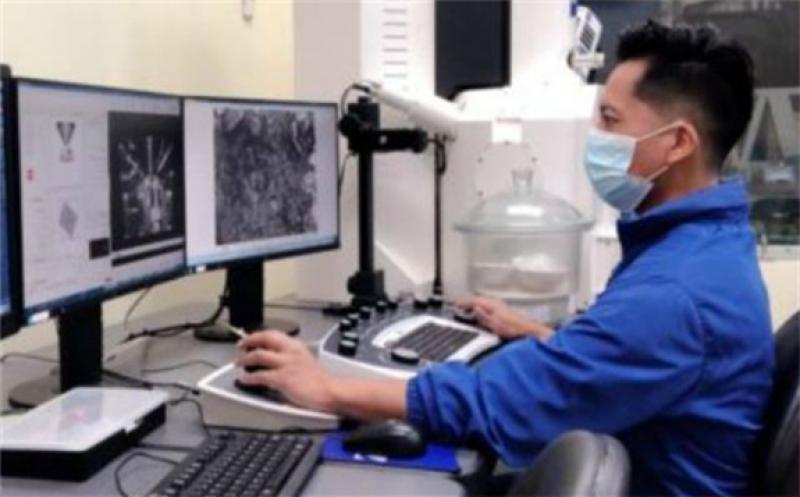