The UAE has delivered its first unconventional gas as it takes a step closer to becoming self-sufficient in the energy feedstock. 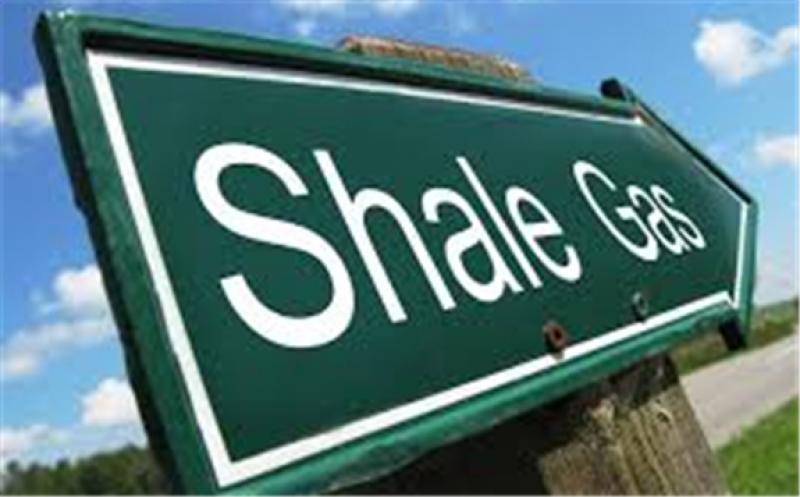 The pair are targeting the production of 1 billion standard cubic feet of gas from the concession before 2030, ultimately enabling gas self-sufficiency for the UAE. It comes two years after the signing of the region's first unconventional gas concession agreement.

"This achievement marks another important milestone in the development of the UAE’s unconventional gas resources as we deliver on our integrated gas strategy and work to achieve gas self-sufficiency for the nation," said Yaser Saeed Almazrouei, ADNOC upstream executive director.

The big oil and gas economies of the Middle East have long been conventional producers, able to extract hydrocarbons at relatively cheap cost from close to the surface or in shallow waters offshore.

In recent years the growth of the shale oil and gas sector has disrupted the market, especially in the US, where the Permian Basin that straddles Texas and New Mexico has provided plentiful supplies of oil and gas trapped between layers of rock and sand.

For countries such as the UAE and Saudi Arabia that need gas both to provide domestic energy as well as a feedstock to make higher value petrochemicals, such unconventional finds are crucial in diversifying their economies.

However the emerging unconventional producers in the region face a number of challenges in extracting tight gas including access to the vast amounts of water that typically needed for fracking as well as finding contractors with relevant experience in the industry.

In November 2018, ADNOC signed a deal with TOTAL granting it a 40 percent stake in the Ruwais Diyab Unconventional Gas Concession. 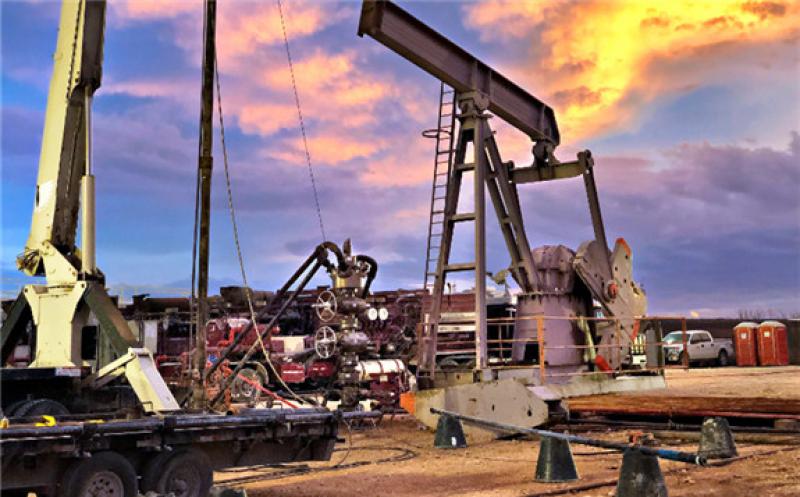 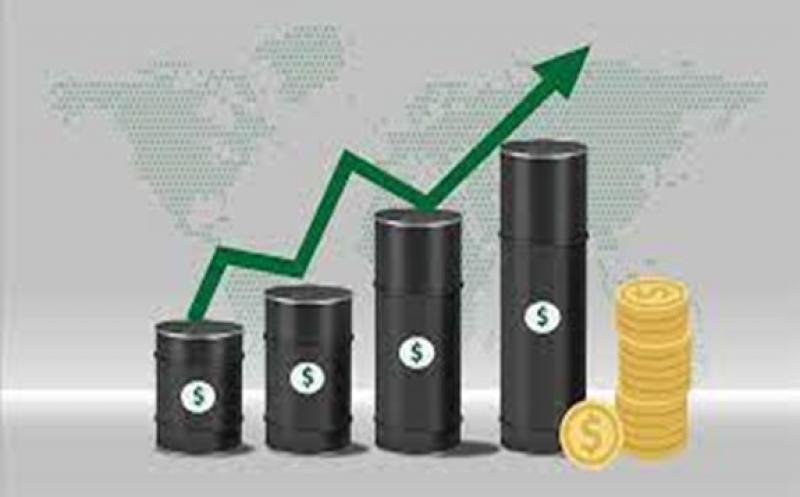 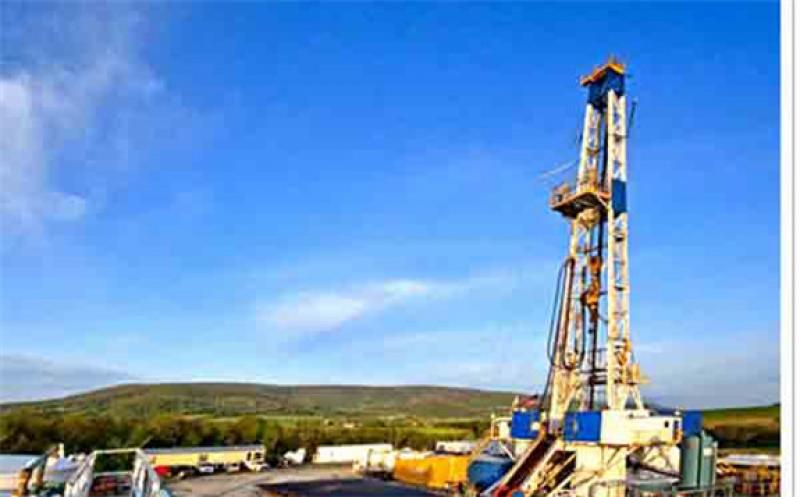 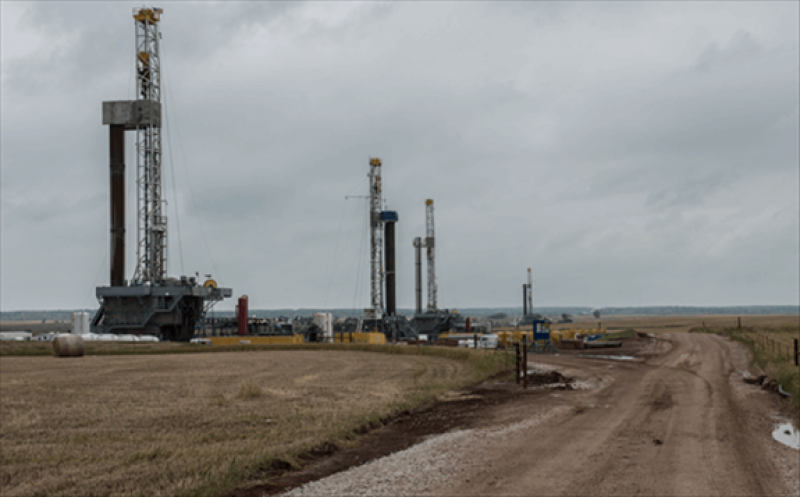 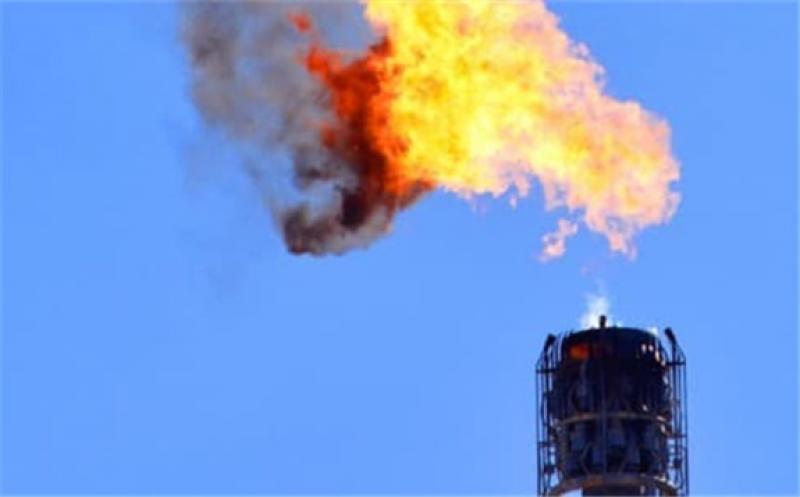 Is U.S. Energy Dominance Coming To An End?