Belarus' first nuclear power plant stopped generating electricity the day after it was formally opened by President Alexander Lukashenko and some of its equipment needs to be replaced. 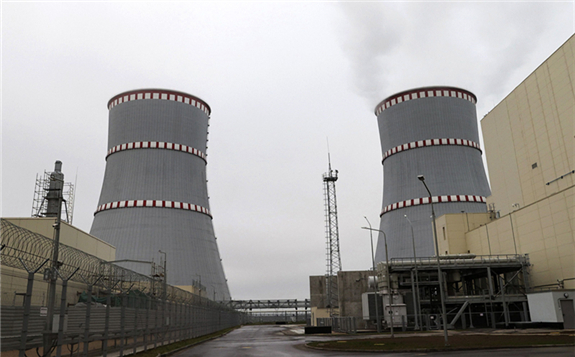 Lukashenko inaugurated the Russian-built and -financed Astravyets plant on Saturday. The plant stopped producing power Sunday because some electrical equipment broke down, according to Oleg Sobolev, a consultant at the Belarusian Emergency Ministry's department of nuclear and radiation safety.

The problem didn't pose a threat either to Belarus or to neighboring Lithuania. Lithuanian officials long opposed the plant, citing nuclear safety concerns.

“The turbine is stopped. There is indeed no electricity generation at the nuclear power plant, but this does not affect nuclear and radiation safety," he said.

During the weekend ceremony opening the plant, Lukashenko said the project “will serve as an impetus for attracting the most advanced technologies to the country, and innovative directions in science and education.”

Lithuania long opposed the plant, located about 40 kilometers (25 miles) southeast of its capital, Vilnius. Lithuanian authorities said construction was plagued by accidents, stolen materials and the mistreatment of workers.

Russian state nuclear corporation Rosatom, which built the plant, has rejected the Lithuanian complaints, saying the plant’s design conforms to the highest international standards as confirmed by the International Atomic Energy Agency.

Upon its planned completion in 2022, the plant is to have two reactor units, each generating 1200 megawatts. On Saturday, the one working reactor was generating 400 megawatts.

The Belarusian Ministry of Energy said in Monday statement that “the need to replace certain electrical measuring equipment” was identified during tests. The statement didn't clarify what prompted the need and how long the process of replacing the equipment would take.

According to Sobolev, replacing the equipment in question “does not affect the nuclear and radiation safety" of the plant. “The reactor facility itself, the so-called ‘nuclear island,’ is not affected. The stopped turbine is located not in the reactor hall," Sobolev explained.

The power plant’s construction was delayed when a reactor vessel slipped to the ground in 2016 after workers failed to strap it properly during installation. Rosatom insisted at the time that the reactor wasn’t damaged, but it agreed to replace the unit at the demand of Belarusian authorities.

Belarus suffered severe damage from the 1986 Chernobyl nuclear disaster, which spewed radioactive fallout from a plant in then-Soviet Ukraine across large areas of Europe. That painful legacy has fueled opposition to the nuclear plant project in Belarus.

Lithuania closed its sole Soviet-built nuclear power plant in 2009. In recent weeks, Lithuanian authorities have handed out free iodine pills to residents living near the Belarus border. Iodine can help reduce radiation buildup in the thyroid in case of a leak at the nuclear plant. 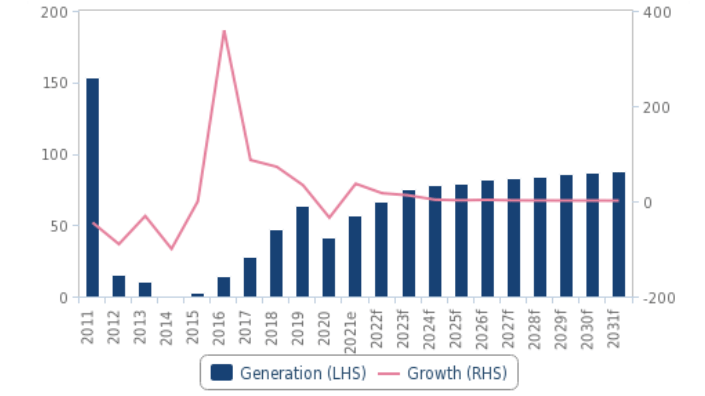 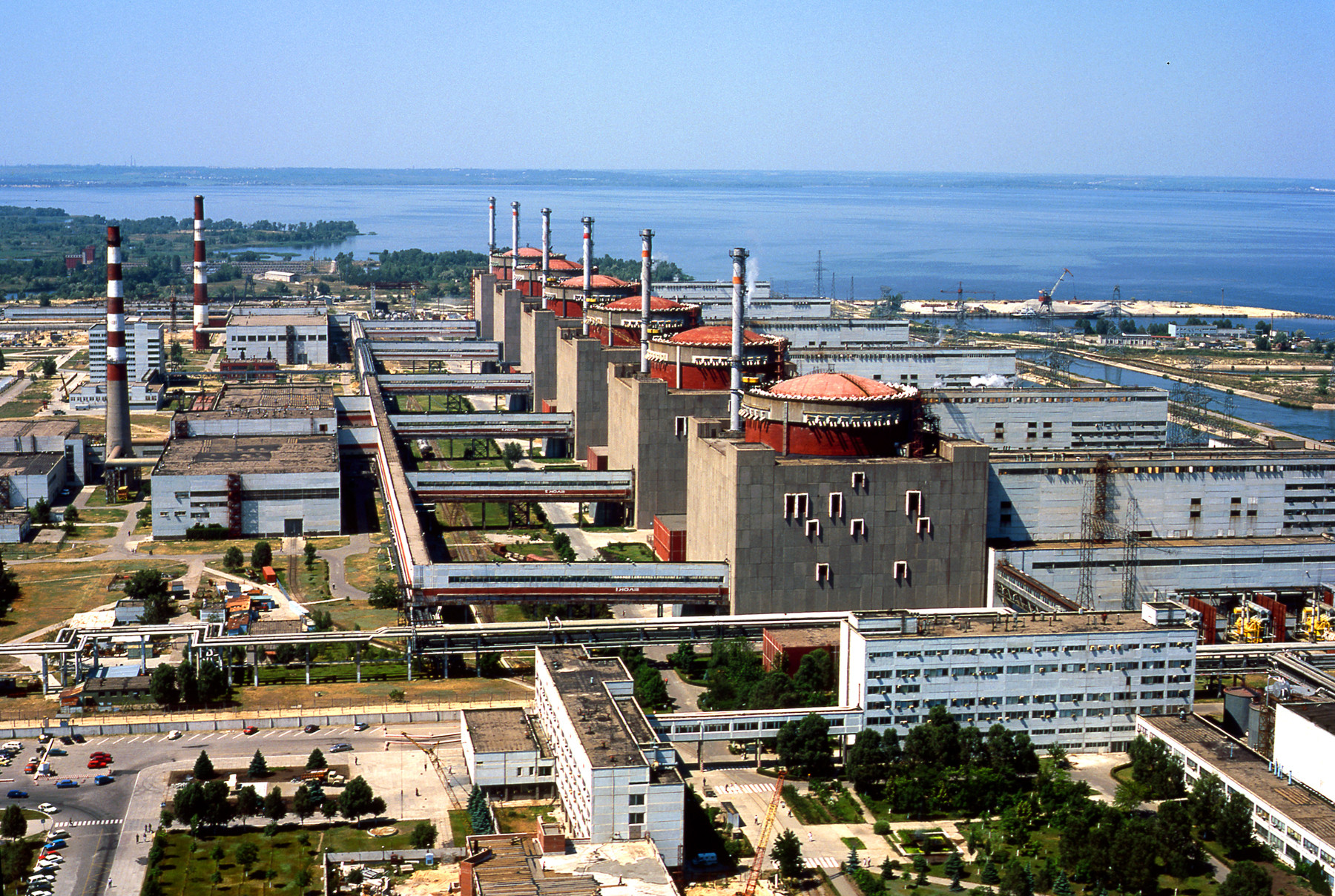 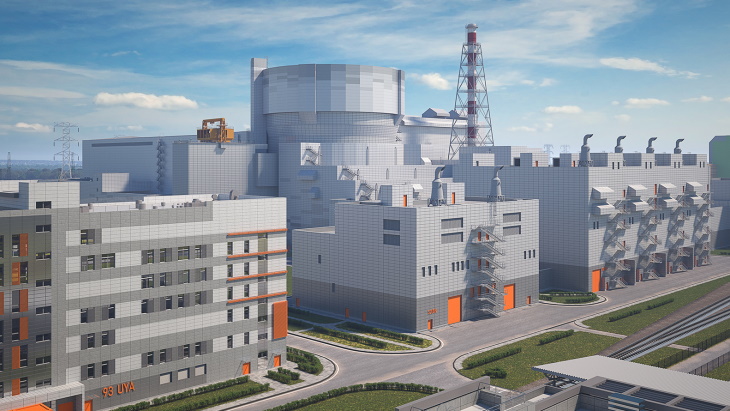 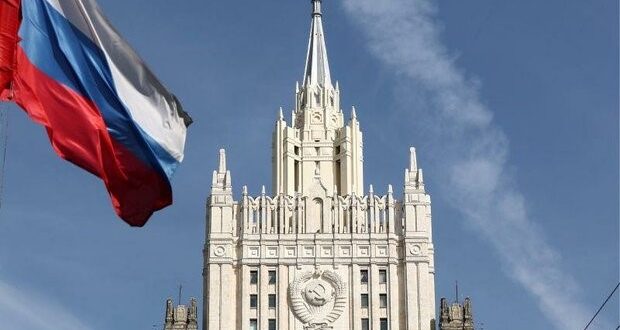 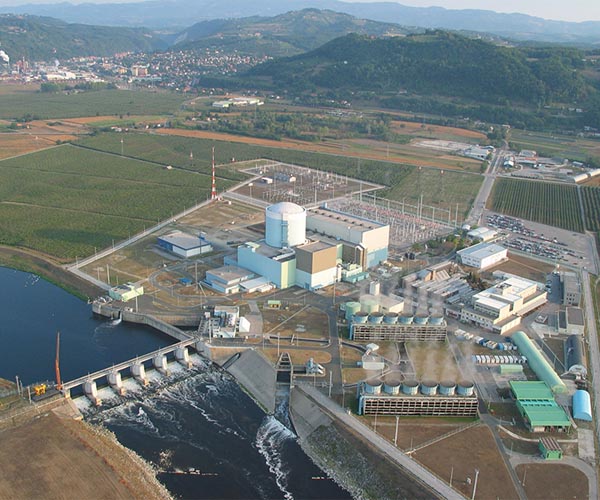