The UK has achieved the world’s first blade walk by a robot on an offshore wind turbine, the Offshore Renewable Energy (ORE) Catapult reports. 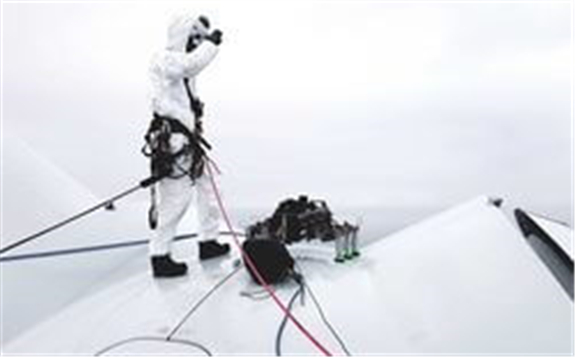 Over two days in mid-October, the six-legged inspect-and-repair robot repeatedly scaled blades at ORE Catapult’s 7MW Levenmouth Demonstration turbine off the coast of Fife. The goal is to cut the costs on current blade inspection techniques, which are conducted by rope-access technicians, with a measurable knock-on effect to the levelised cost of energy.

“This is an incredibly significant technology that we know is being keenly watched by the industry as a potential game-changer,” said Chris Hill, ORE Catapult’s Operational Performance Director. “It has a clear potential for cutting costs, reducing human offshore deployment and increasing blade lifetimes. But, we had yet to see how the robot would perform on a real turbine out at sea. I consider BladeBUG’s first walk at Levenmouth as offshore wind’s ‘moon walk’ – a historic milestone in the industry’s evolution. Robotics are here to stay, and they will be an essential ingredient to operating ever-expanding wind farms, deeper-water sites and faster, bigger turbines in the coming years.”

For next generation turbines, ORE Catapult predicts the cost savings could reach as much as 50 per cent. These costs have traditionally been one of the primary areas of concern for offshore operators, as sea conditions and faster tip speeds can lead to significant blade damage over time.

The robot is being developed under a £1 million collaboration project between BladeBUG and ORE Catapult, part funded by Innovate UK. By the project’s end next year, BladeBUG will be capable of inspecting blade surfaces for emergent cracks and imperfections, transmitting data on their condition back to shore and resurfacing the blades. 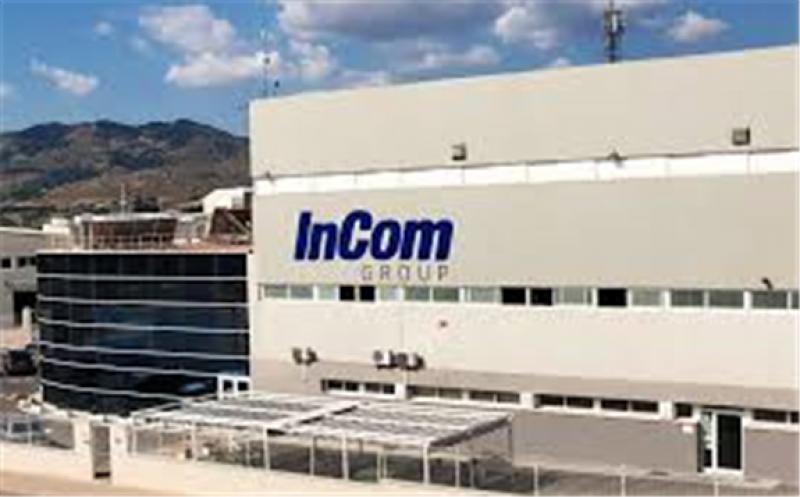 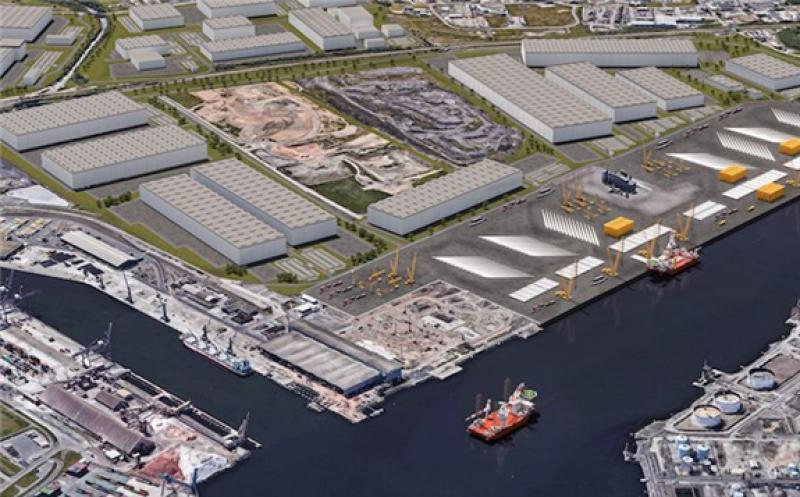 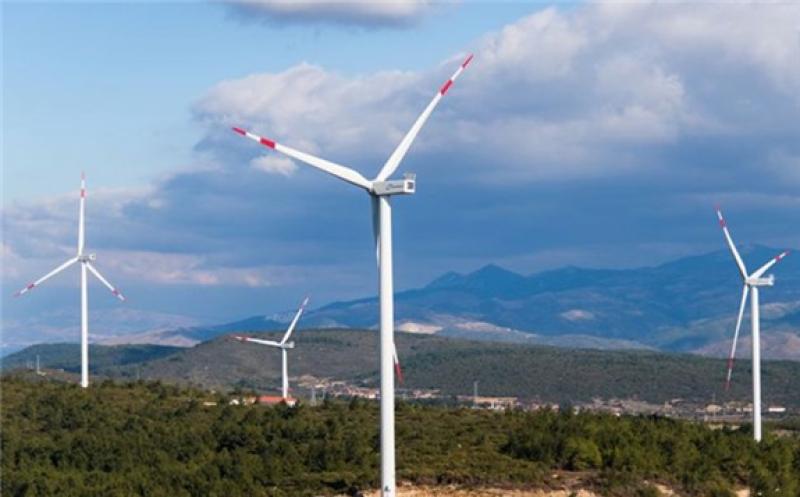 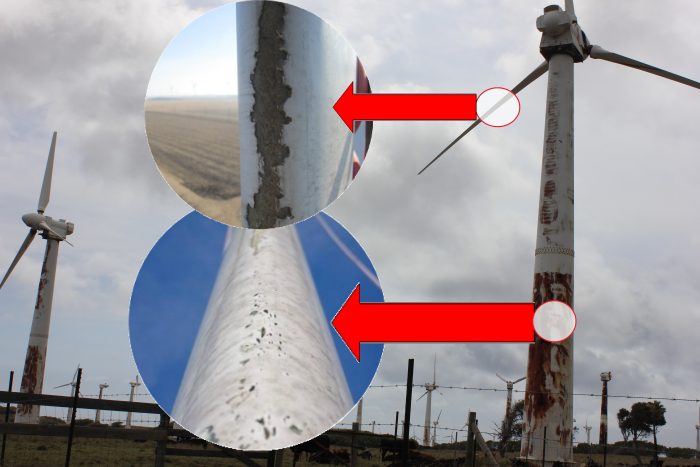 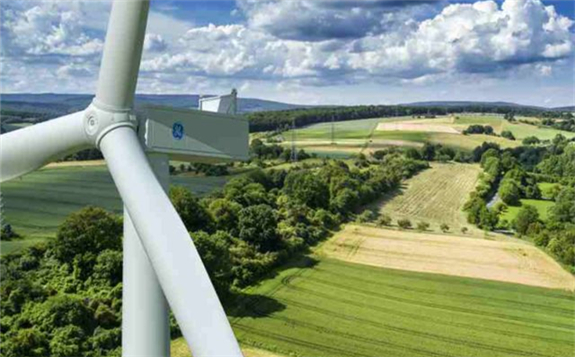 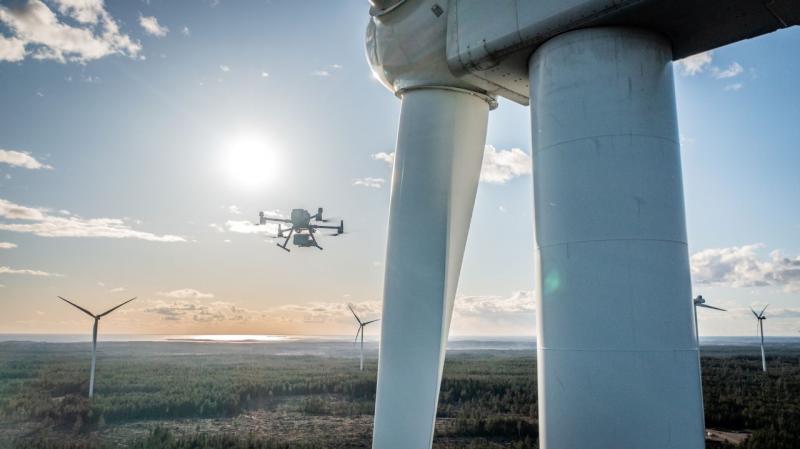 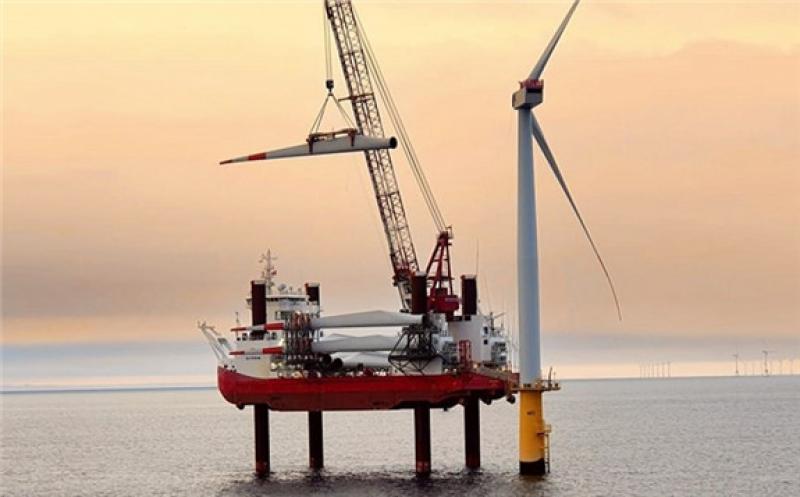