The Renewable Fuels Association and Growth Energy have spoken out to congratulate President-elect Joe Biden and Vice President-elect Kamala Harris on their victory, noting they look forward to working with the upcoming administration to advance the use of biofuels. 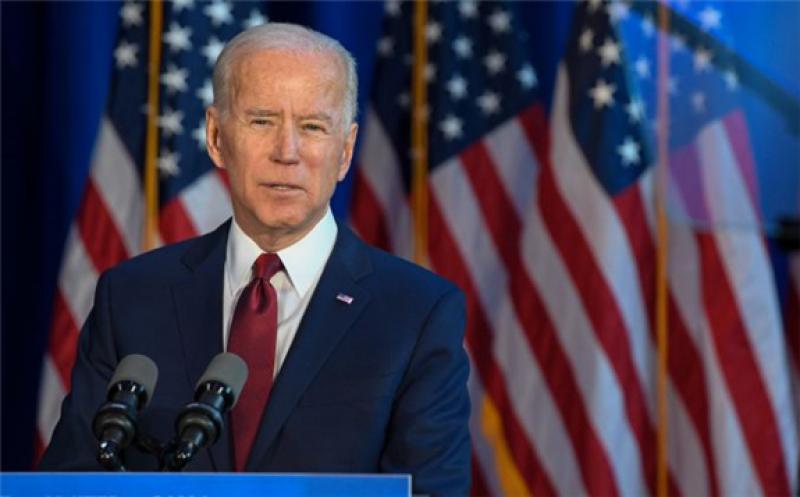 “We look forward to working with the Biden administration in the years ahead to ensure a strong and growing market for low-carbon renewable fuels like ethanol,” said Geoff Cooper, president and CEO of the RFA. “During the campaign, Joe Biden repeatedly stressed his support for ethanol and the Renewable Fuel Standard, which for 15 years has helped lower fuel costs for drivers, reduce dependence on foreign oil, boost the rural economy, and slash harmful emissions. President-Elect Biden understands that renewable fuels can play an instrumental role in our nation’s effort to decarbonize transportation fuels, and he also knows just how important a strong ethanol industry is to our nation’s farmers, rural communities, and consumers. We are committed to collaborating with the Biden administration on the many opportunities that lie ahead for renewable fuels.”

“President-elect Biden and Vice President-elect Harris campaigned and won on a promise to promote ethanol and other biofuels, and we look forward to working with the new administration to restore strength to the rural economy and protect the climate.

“Leading up to this election, we worked tirelessly to ensure that all candidates understood ethanol’s critical role in decarbonizing the transportation sector as well as rebuilding America’s agricultural supply chain.

“Biofuels are the most affordable and effective solution available now, and the new administration must harness those environmental and economic benefits by strengthening the Renewable Fuel Standard, accelerating innovations in climate-friendly farming, and promoting low-carbon transportation strategies at home and abroad.”