ScottishPower Renewables has achieved what is believed to be a global first by using energy from an onshore wind farm to re-energise part of the power grid, known as "black start". 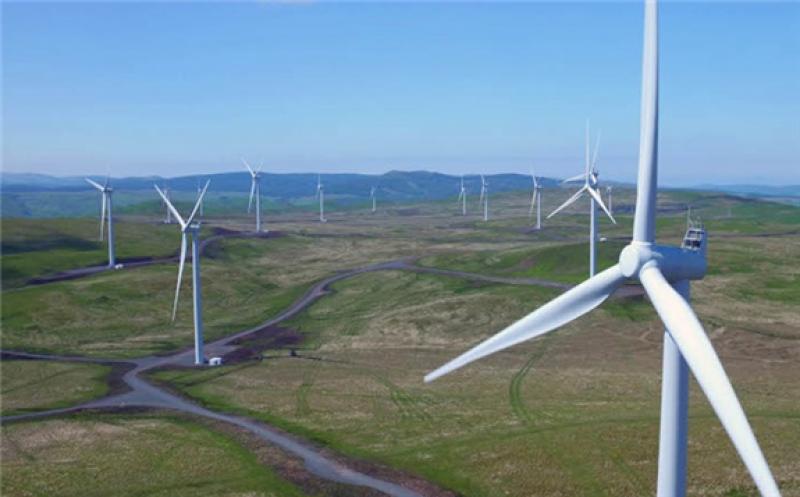 The successful project, at the 69MW Dersalloch windfarm in South Ayrshire, proves wind power can restore a blacked out section of the transmission network.

The project brought together SPR and Siemens Gamesa to deploy the latest technology at the wind farm.

SPR and SGRE worked in collaboration with SP Energy Networks on grid interactions and the project also received part-funding from the Scottish Government.

It describes the procedure used to restore power in the event of a total or partial shutdown of the electricity transmission system.

SPR said using renewables to do this was not just an "extraordinary achievement, but a pioneering world first that has the potential to transform how power could be restored to the network".

The company used "grid-forming" technology called virtual synchronous machines (VSM) to regulate the frequency and voltage of the power from the turbines – essentially forming a stable network island – to keep the electricity system stable and balanced.

The technology was then used to integrate that supply with the grid and restore the part of the system that had been blacked out.

Scotland’s Energy Minister Paul Wheelhouse said: “Over the past decade Scotland has delivered huge success in decarbonising the electrical energy generated in Scotland, with renewable electricity delivering the equivalent of more than 90% of the power needed to meet Scotland’s demand for electricity in 2019.

“It is important that wind farms, which provided 73% of Scotland’s renewable electricity generation, don’t only provide zero carbon energy, but can also deliver the technical services that older, now-closed power stations would have provided for the grid to deliver an effective ‘black start’ recovery in the event of a major power cut.”

“The Scottish Government, recognising the value in stimulating innovation to identify ways in which Scotland’s vast renewable potential could also augment our capability to deliver a ‘black start’ response, has provided financial support of £550,000 to this project through our Low Carbon Infrastructure Transition Programme and I am delighted with the outcome."

He said the technology will be vitally important, not just in Scotland and the UK, but worldwide.

"It’s also a fantastic example of collaboration and innovation to deliver something exceptional that will change how renewables interact with the grid forever.

"It’s no longer just about the raw power we generate, but the interplay of renewable generation and its characteristics with the overall grid system and its requirements for when power is needed and used."

SP Energy Networks chief executive Frank Mitchell said: “Our involvement in this project has been invaluable and showcases how we can get the network started and put the lights back on using renewable energy sources.”

He added that he believed all windfarms should be established with this capability in future.

The trial allowed the utility to gain knowledge about precisely how many turbines would need to be connected prior to attempting switching of the largest transformers and longer lines, which would be necessary to recover the wider network following a "black start" event.

Work to install new infrastructure and battery storage at the site is expected to start late next year and be completed by 2022 to embed the "black-start" capability at the wind farm. 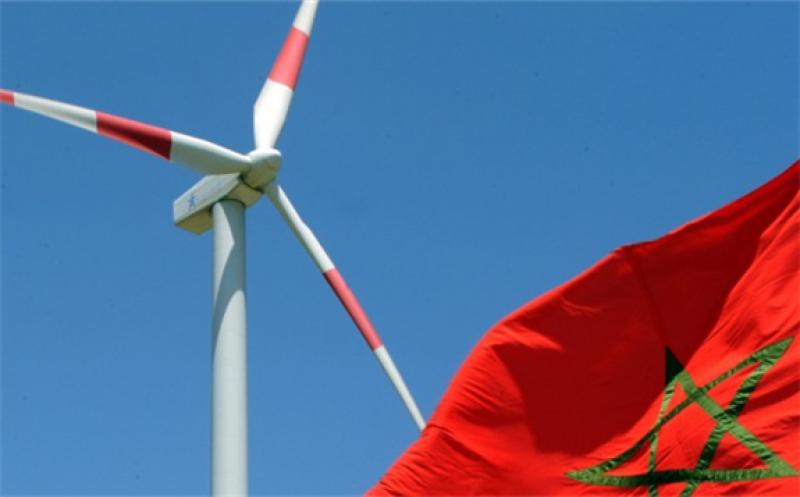 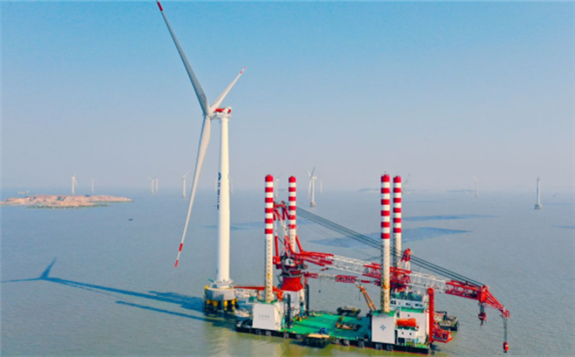 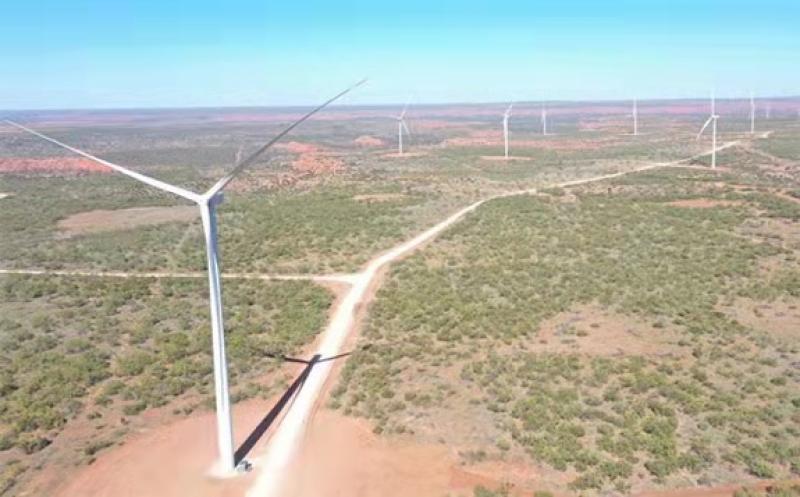 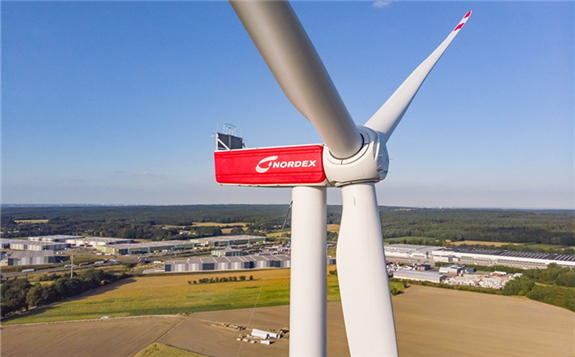 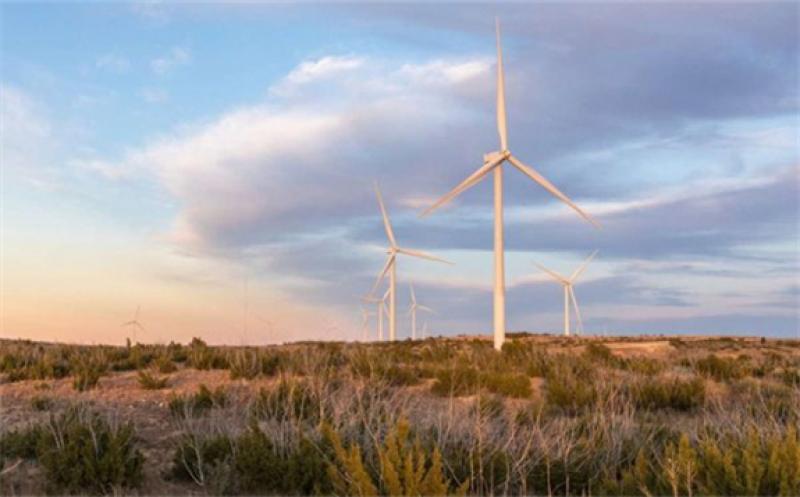 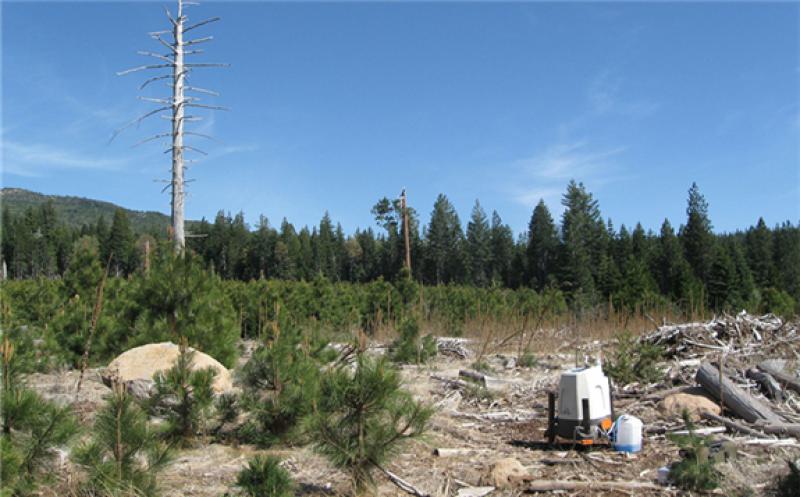