Eskom recently met with various Districts and Local Municipalities from the Western and Northern Cape provinces to introduce the construction of the 282km 400kV transmission line project. 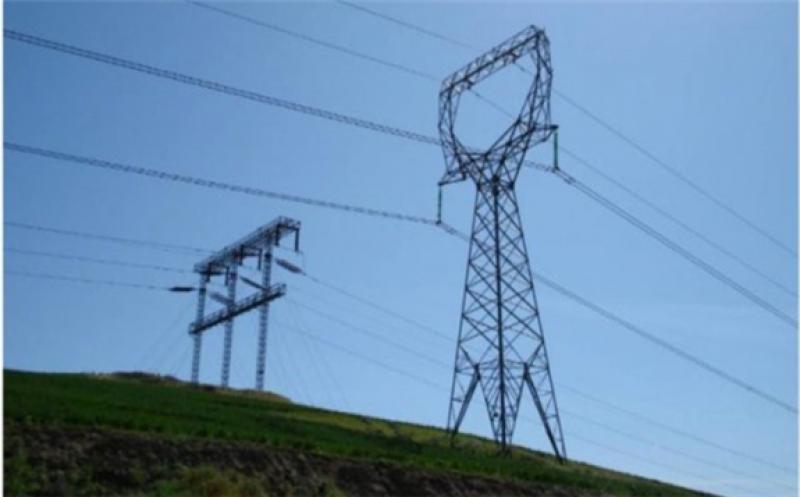 The transmission line project comprises of associated feeder bays and transformer bays which will be between Gromis substation in the Northern Cape near Kleinsee and Juno substation in the Western Cape close to Vredendal.

The project is split into section A, B and C. Eskom explained that the key objective of this multi-million-rand project is to strengthen the power network.

As part of the stakeholder engagements, Eskom was accompanied by its two appointed main contractors to execute this important project, namely Power Line Africa and Siyavuya/Umso joint venture. The municipalities were equally represented by their executive mayors with representation from Namakwa and West Coast District Municipalities as well as Matzikama and Kamiesberg Local Municipalities.

On behalf of Eskom, general manager for project stability, Matome Makwela, indicated that the partnership with government is important to make sure that projects executed are fully supported by the directly affected municipalities and communities. “We believe that the success of any project depends on this kind of partnership hence this is an important day for all of us. The key objective for us is to construct and finish this 282km 400kV line within schedule, budget and with minimal instability incidents and we believe that through these engagements we will be able to execute this project successfully”.

Delivering message of support on behalf of all the municipalities, Matzikama Local Municipality Mayor, Councillor Mathilda Bains, started off with a powerful quote by Vera Nazarian, who once said that: “In the kingdom of glass, everything is transparent and there is no place to hide a dark heart.”

“I say this quote to emphasise that it is important that all parties work together in a transparent manner for the benefit of the local communities and the success of this project. We welcome this mega project to our municipalities and we look forward to working with Eskom and the contractors involved”, said Councillor Bains. 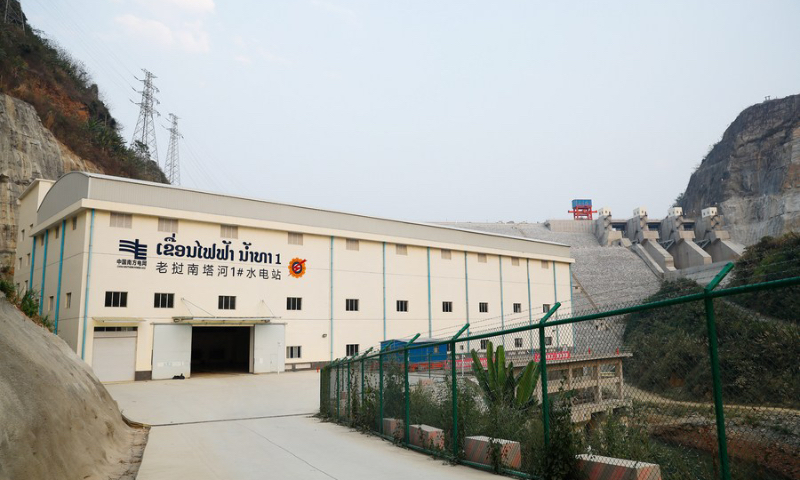 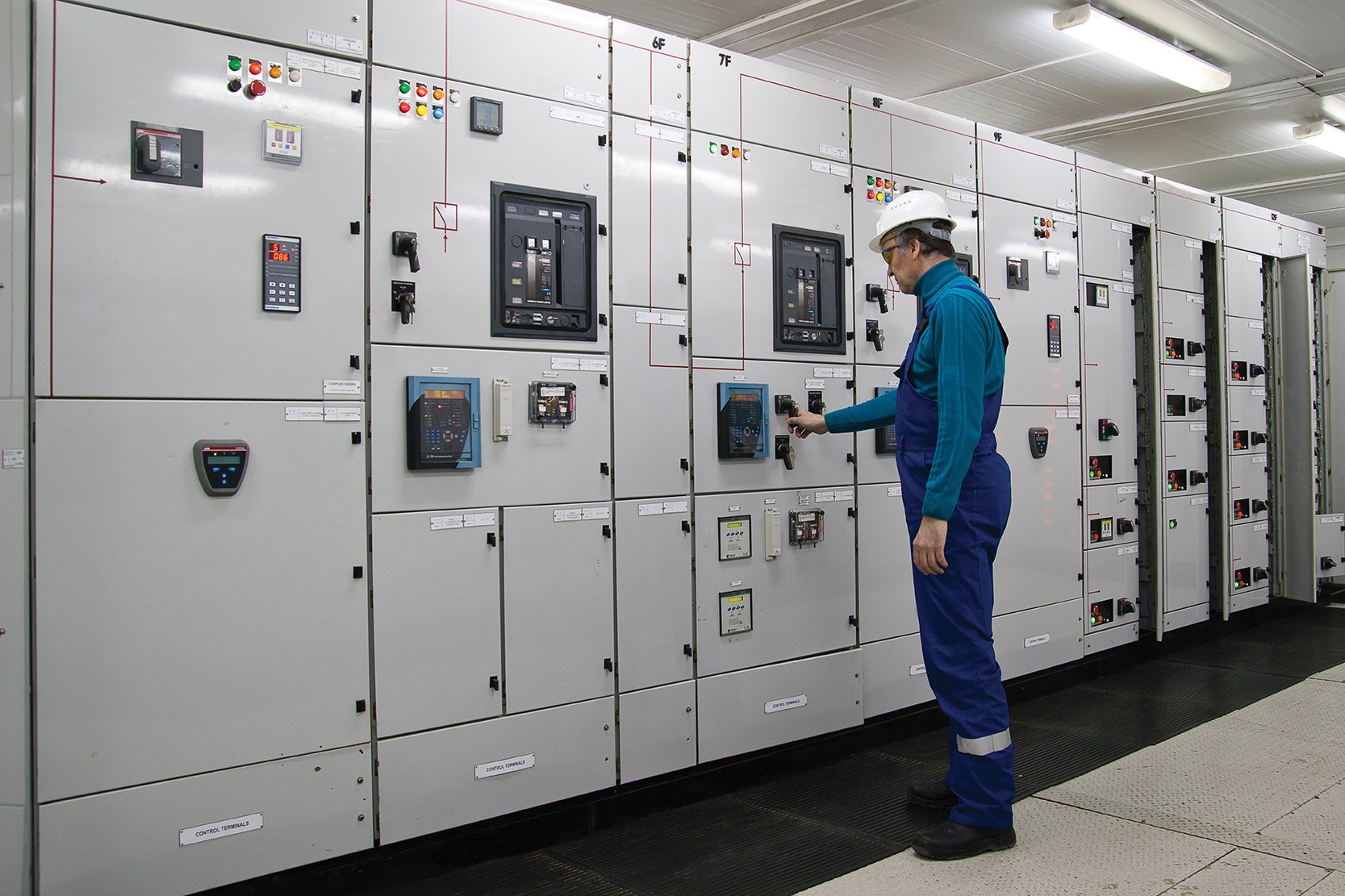 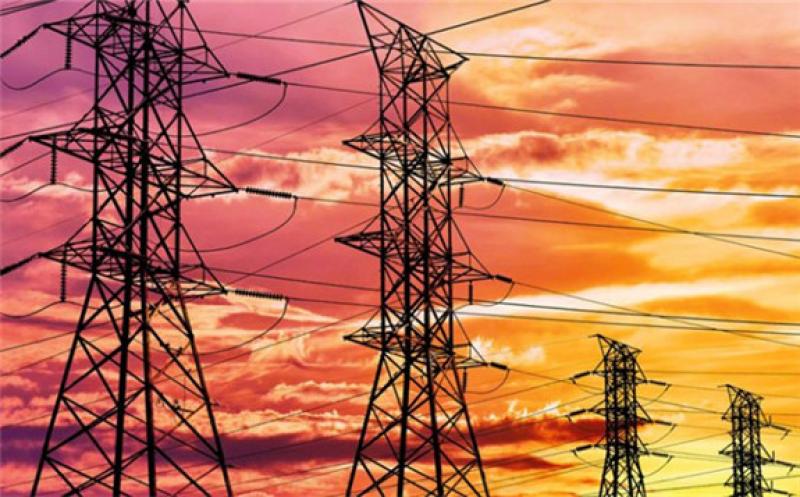 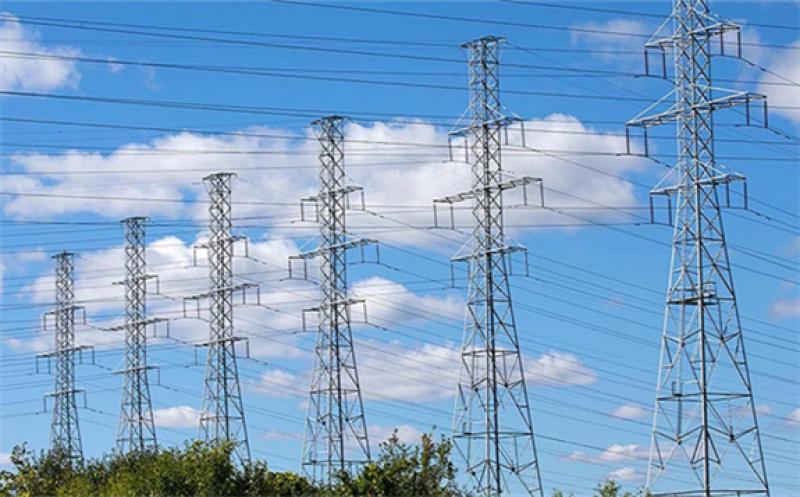 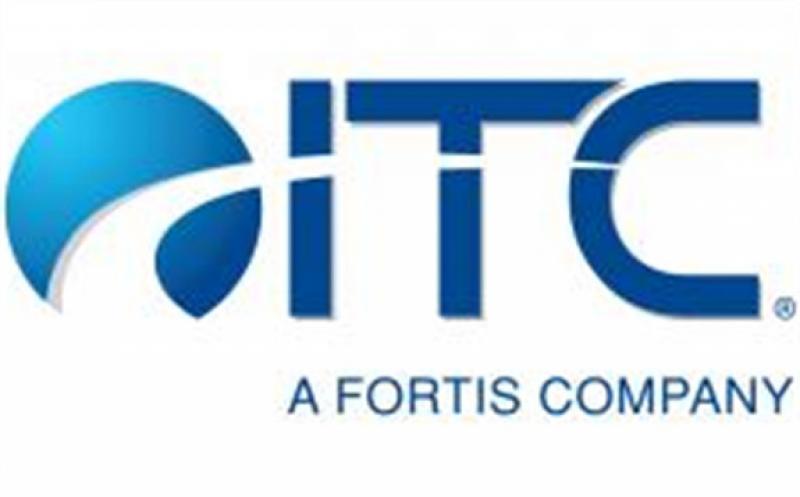 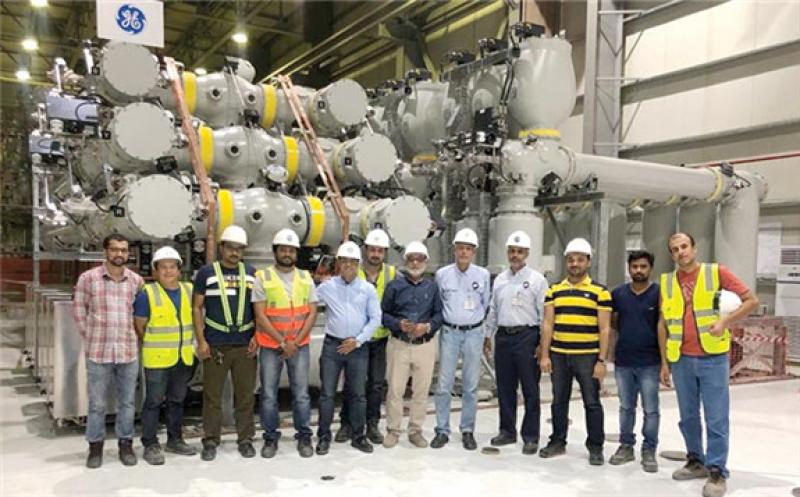 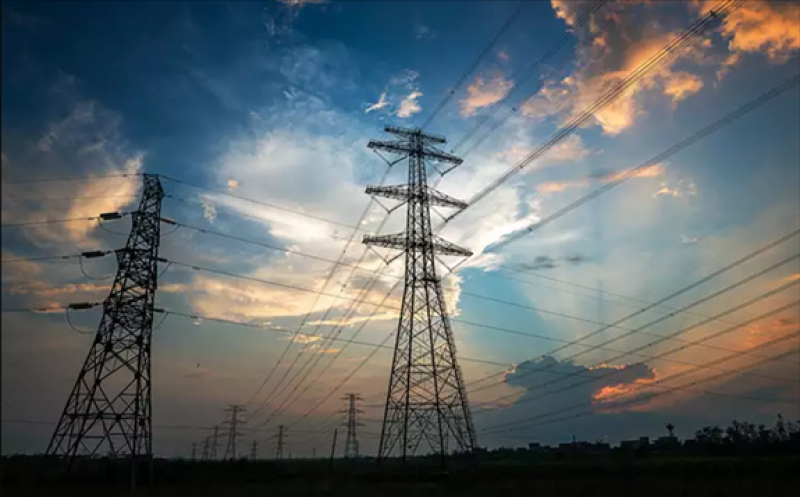