28 Oct 2020  by Cheap Energy
720MW Karot Hydropower Project is one of the prioritized implementation projects of the CPEC. It is being constructed on the Jhelum River which is the 4th among the 5 Cascade Hydropower Project to be developed along Jhelum River. The construction works was commenced in 2016 and more than 90% civil works have been completed.

In this episode, you will see aerial view of the project progress and compare the progress in month of August and September, 2020. The major civil works have been completed and it is expected that project will be online by 2021.

Karot hydropower project is being developed by the China Three Gorges Corporation. The project will provide 3.174 billion Kilowatt hour of clean energy and over 2000 jobs for Pakistan. The plant is expected to be put into operation in 2020 and to be transferred to Pakistan government after 30 years of operation.

Recently, the highway bridge over the spillway control section of the project successfully passed the static and dynamic load tests. It provide the good conditions for the subsequent large-scale transportation, and lay a solid foundation for the safe and on time apprehension of the goal of closing the gate and impounding water.

Powerhouse is located on the right river bank in an above ground structure approximately 650m downstream of the dam. It would be equipped with four Francis turbines with a capacity of 180 megawatts each. The electromechanical works are in progress.

The rock fill dam with an asphalt concrete core is being constructed. The dam will be 95.5m high from its foundations and have a crest length of 460m. 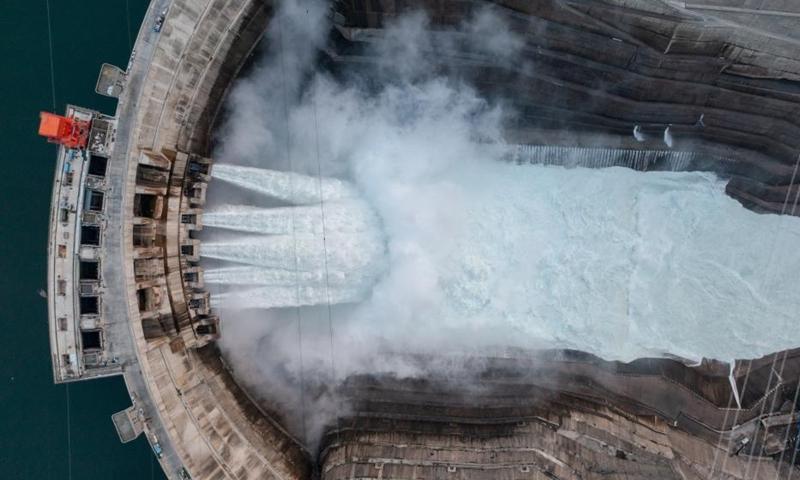 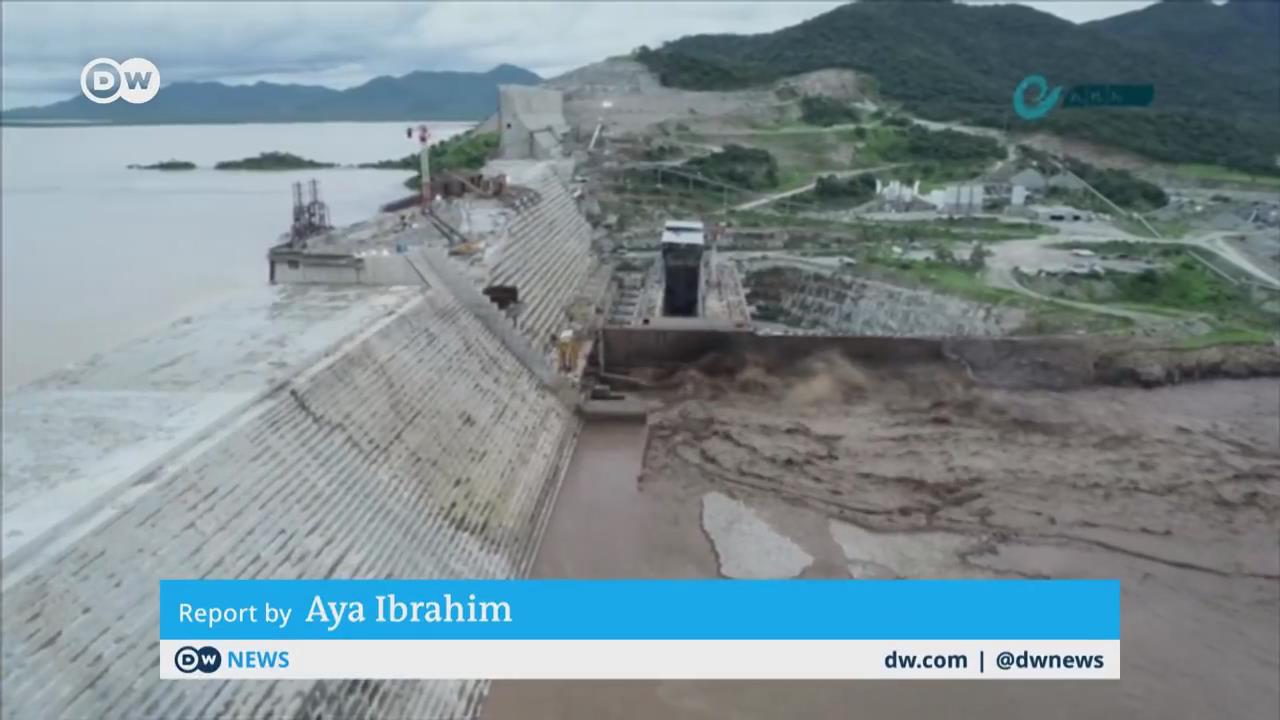 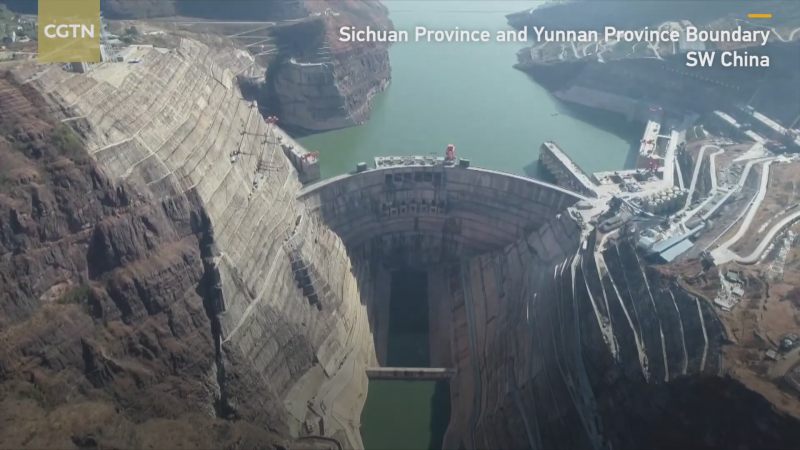 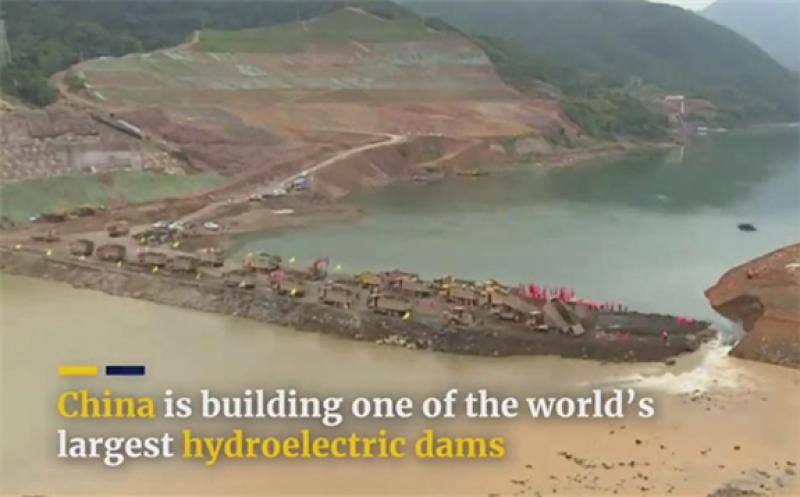 China is Building One of the World's Largest Hydroelectric Dams 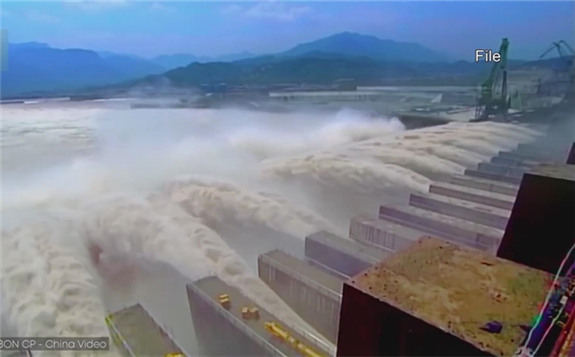 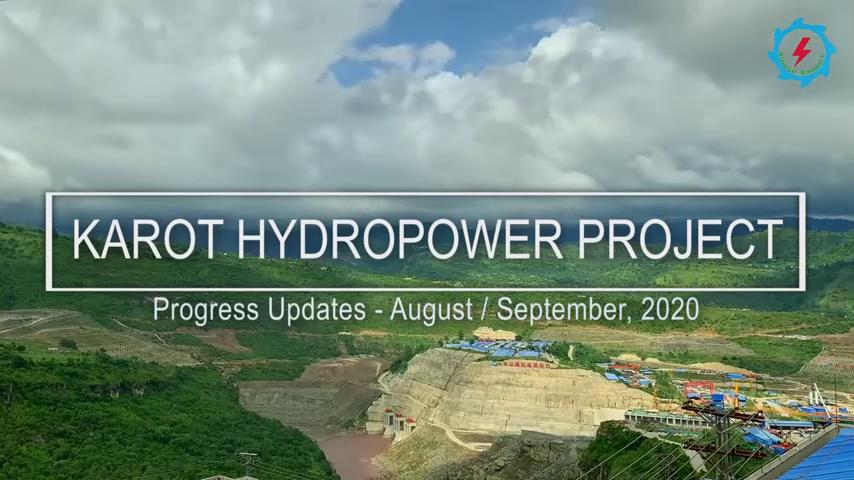 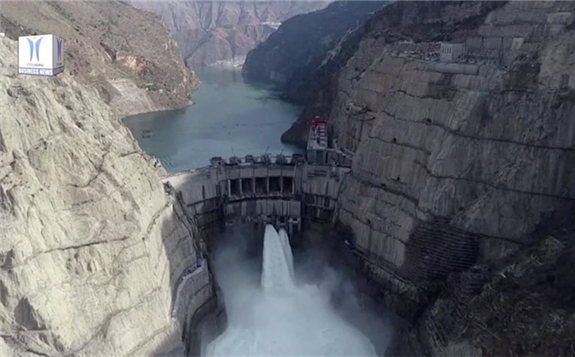