Serbia’s new government will have Zorana Mihajlović as Minister of Mining and Energy, while her party colleague Irena Vujović will head the Ministry of Environmental Protection. 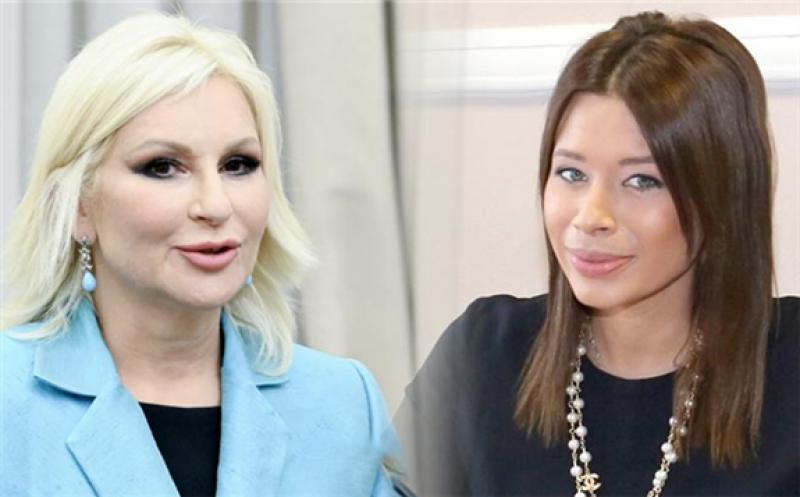 Zorana Mihajlović replaces Aleksandar Antić, a change that is also a political one given that Antić is a member of the Socialist Party of Serbia (SPS) and Mihajlović comes from the ranks of the Serbian Progressive Party (SNS). The future Minister of Mining and Energy has already been in charge of the energy sector – serving as Minister of Energy, Development and Environmental Protection from 2012 to 2014. In the outgoing government, she has served as Minister of Construction, Transportation and Infrastructure.

Mihajlović replaces Antić, and Vujović takes over from Trivan.

The SPS’ Goran Trivan will be replaced as Minister of Environmental Protection by Irena Vujović from the SNS. Until a few weeks ago, Vujović headed one of Belgrade’s central municipalities – Savski venac.

Zorana Mihajlović’s return to the post of energy minister has been interpreted by people in the know in Belgrade as a move towards stepping up energy sector cooperation between Serbia and the United States, in the context of the strengthening of economic ties between the two countries, which was announced during Serbian President Aleksandar Vučić’s visit to Washington in early September and which includes the recent opening of the US International Development Finance Corporation’s (DFC) office in Belgrade.

When she takes over the Ministry of Environmental Protection, Irena Vujović will inherit a number of problems. Goran Trivan’s term in office has been marked by a large number of meetings with representatives of international organizations and foreign envoys, participation in international conferences, and inspired speeches, but at the same time the country has sunk deeper and deeper into ecological problems, which today can be described as alarming: excessive air pollution, lack of wastewater and sewage treatment, uncontrolled logging, delays in adopting a law on climate change, and the destruction of numerous rivers across Serbia due to the nearly unfettered construction of small hydropower plants.

In that context, citizens, experts, and the non-governmental sector expect a lot from the two new female ministers in the Government of Serbia.

Zorana Mihajlović is first and foremost expected to lead energy transition and decarbonization – a prerequisite for Serbia, which lags significantly behind in this important process, to catch up with the world and countries in the region.

Given the numerous problems in her own sector, expectations from Irena Vujović are about as high. She is supposed to tackle a number of complex problems, the most pressing one being excessive air pollution registered throughout Serbia in recent days. Since the new minister lacks concrete experience in the field of environmental protection, it remains to be seen how successful she will be.

Zorana Mihajlović was born in 1970 in Tuzla. She graduated in 1993, and received her PhD in 2001, from the Faculty of Economics in Belgrade in the field of energy and economics. She became an associate professor and vice-rector for science at University John Naisbitt in October 2011, and in 2016 she was appointed a full-time professor at this university, according to the website of the Ministry of Construction, Transportation and Infrastructure.

She has been president of the SNS Council for Energy and Mining since 2009. From 2012 to 2014 she was Serbia’s Governor at the European Bank for Reconstruction and Development (EBRD).

She served as Minister of Energy, Development and Environmental Protection from 2012 to 2014, and since 2014 she has been Deputy Prime Minister and Minister of Construction, Transportation and Infrastructure.

Irena Vujović was born in 1983. According to her Wikipedia profile, she holds a master’s degree in economics – she graduated from the Faculty of International Economics at Megatrend University. After graduation, she became a professional politician. She joined the SNS in 2008.

She was elected to the Serbian National Assembly in the 2012 and 2014 general elections. When she was appointed assistant mayor of Belgrade for social affairs, she resigned from parliament.

Following local elections in 2016, she was elected head of the Savski venac municipality of Belgrade.