Honeywell on Oct. 13 announced the installation of its 100th biomethane grid injection station to GRDF, the primary gas distribution operator in France, to support its transition to more sustainable operations. GRDF is an essential partner to local authorities, helping them achieve carbon neutrality through energy choices and sustainable mobility policies.

Biomethane is a renewable energy source that is used in traditional natural gas applications but is 100 percent locally produced from the degradation of organic waste, including green waste, domestic garbage, agricultural waste, farm waste or industrial waste. Honeywell's grid injection stations act as a gatekeeper to the gas network. These stations measure flow and gas compositions and check them for compliance, add an odor to the gas to assist with leak detection, and collect and transmit operating data to GRDF for monitoring and recording.

"Honeywell is determined to take part in the success of biomethane injection in France. Since 2011, with its robust product portfolio, Honeywell has become a trustable partner, from experiments and tests to industrial production," said Xavier Passemard, biomethane director, GRDF.

"Injecting biogas gas into the grid is a relatively new concept that holds the transformational potential for the global energy industry. As the largest supplier of biogas injection stations in the world, Honeywell is positioned to advise and collaborate with other energy companies on similar projects," said Srikumar Srinivasan, vice president and general manager of process measurement and control for Honeywell Process Solutions. "With 100 biogas injection stations delivered, the capacity for biomethane injection in the gas distribution network operated by GRDF is now comparable to the consumption of 500,000 new households heated with gas." 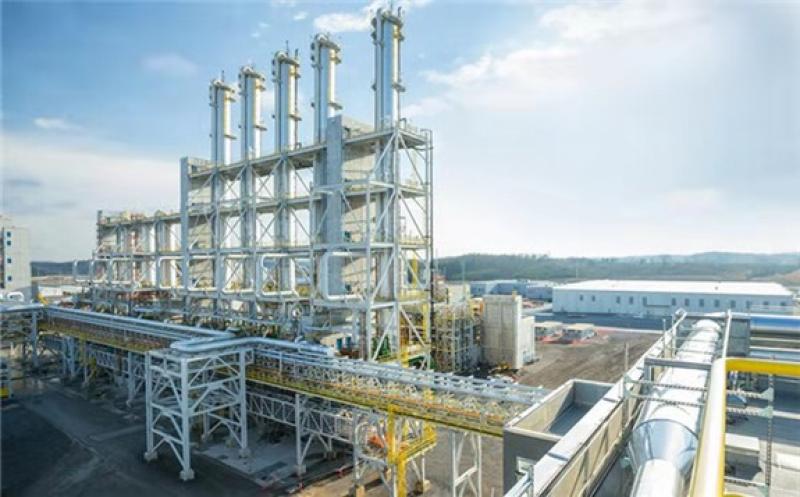 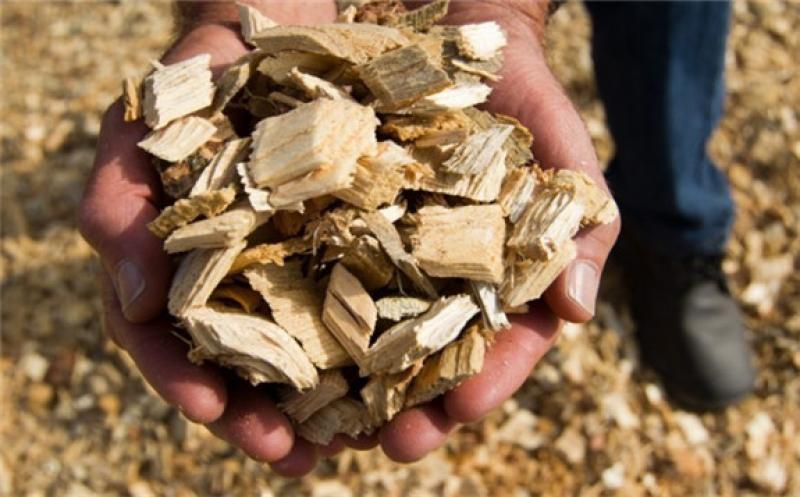 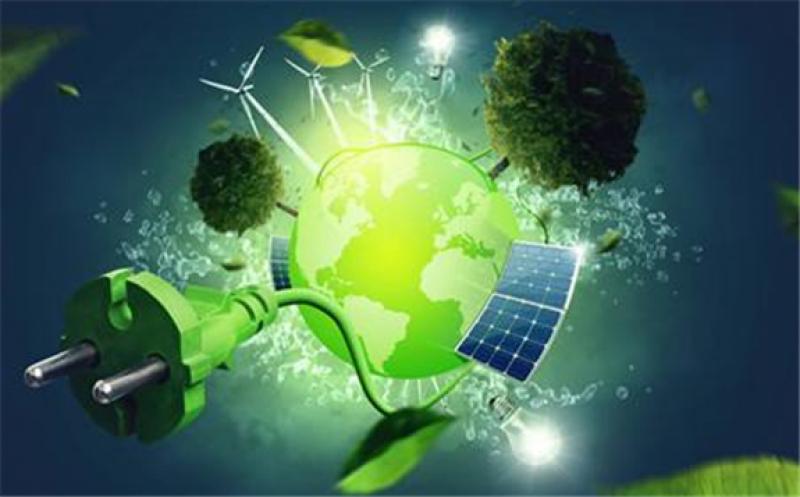 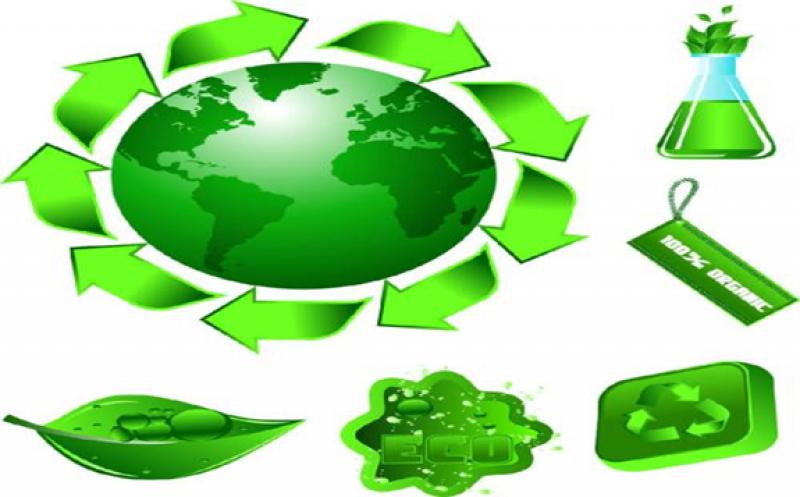 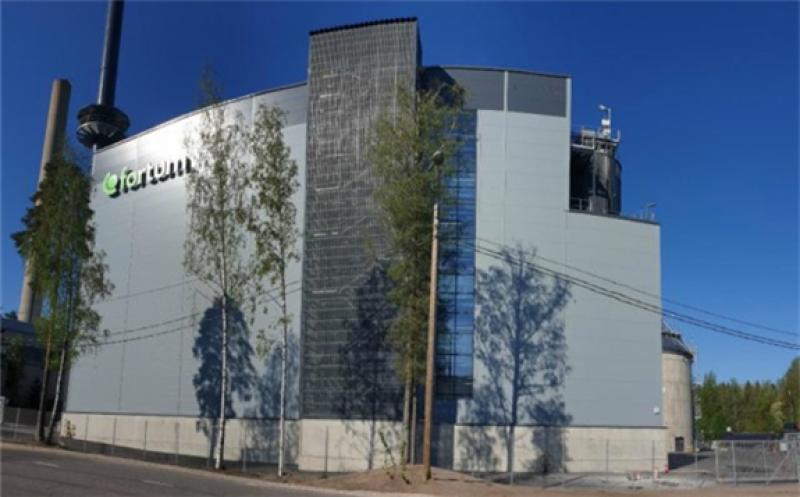