Nuclear Energy Granted A State-Sponsored Lifeline In The U.S.

For the past several decades, the United States has been the poster child for the ailing state of the nuclear industry. The nuclear sector in the U.S. is plagued by aging infrastructure, mounting debts, dependence on government handouts, and the staggering cost of maintaining spent nuclear fuel. What’s more, it’s had to compete with the homegrown shale revolution, and expensive nuclear is simply no match for the tidal wave of cheap shale oil and gas that came flooding out of the West Texas Permian Basin. 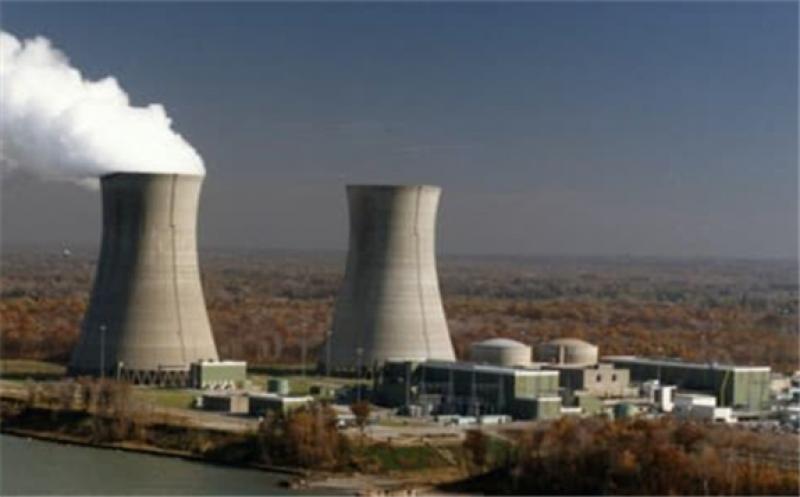 The United States has long been the single-biggest generator of nuclear power in the world, accounting for a whopping third of global nuclear energy production. However, that status will likely soon be stripped away as the United States has seen one nuclear plant after another shutter after struggling and failing to stay in the black, at the same time that other nations have pushed their nuclear programs forward with rapid rates of expansion. China, in particular, has invested huge sums into building up its nuclear program, and is on track to overtake France and then the United States to become the new biggest nuclear power producer on the planet. But the winds of change could soon be blowing for U.S. nuclear. Last month the nuclear sector got a small but certainly not insignificant state-sponsored lifeline when the the Department of Energy (DOE) announced that “it would be awarding more than $65m in nuclear energy research, crosscutting technology development, facility access, and infrastructure awards.” “the awards fall under the department’s nuclear energy programs – the Nuclear Energy University Programme, the Nuclear Energy Enabling Technologies, and the Nuclear Science User Facilities.”

And now, just this week, there’s even better news for U.S. nuclear power. “After hemming and hawing for decades, the United States is taking some big steps in developing advanced nuclear reactor technologies,” Forbes reported on Wednesday. The article is referring to yet another major announcement from the DOE that took place just last week. The department will be awarding $80 million each--and that’s just in initial funding--to two different teams under the Advanced Reactor Demonstration Program (ARDP). The DOE has planned for an additional $3.2 billion in investment over the next seven years, an impressive sum that will be matched by the private sector within the nuclear industry. One of these teams is to be led by Bill Gates’ brainchild TerraPower in a joint effort with GE Hitachi. The other will be spearheaded by X-energy.

This money is intended for use within the next five to seven years in the process of developing, testing, licensing, and finally building advanced nuclear reactors. What makes these new cutting-edge reactors particularly special is the fact that they can not and will not melt down. Nuclear plant meltdowns, while extremely rare, loom large in the public memory as well as the public memory after high-profile nuclear disasters such as the tragedies at Chernobyl, Fukushima, and Three-Mile Island, making nuclear a hard sell for most constituents.

While there has been a lot of buzz recently about nuclear power not being as great for combating climate change as we previously thought thanks to a recent study that found that nuclear energy can’t compete with renewables when it comes to lowering our carbon footprint, even though nuclear energy is considered to be an emissions-free form of energy production. That being said, that’s just one study, and there are plenty of academics and scientists who think nuclear is a crucial part of a climate-friendly energy future. As Fatih Birol, Executive Director of the International Energy Agency wrote in a recent opinion piece for CNN, “Without nuclear power, the world's climate challenge will get a whole lot harder.” 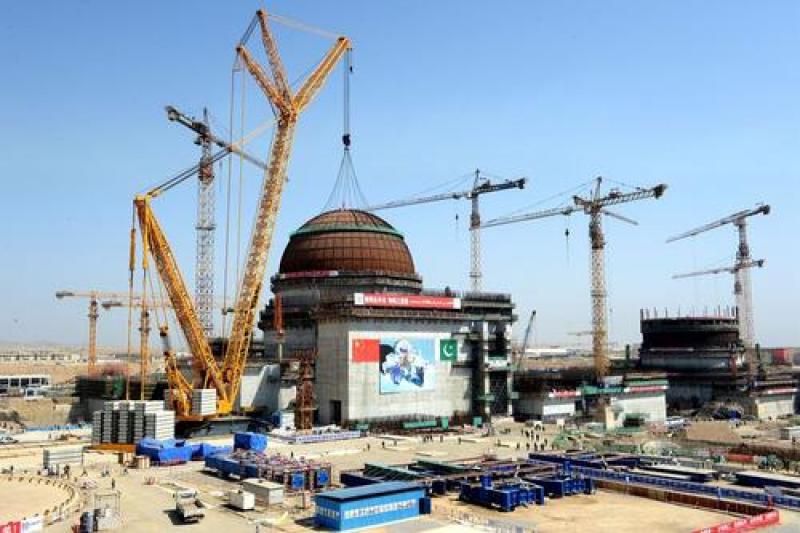 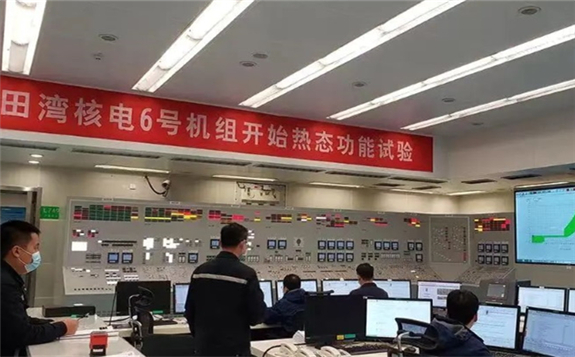 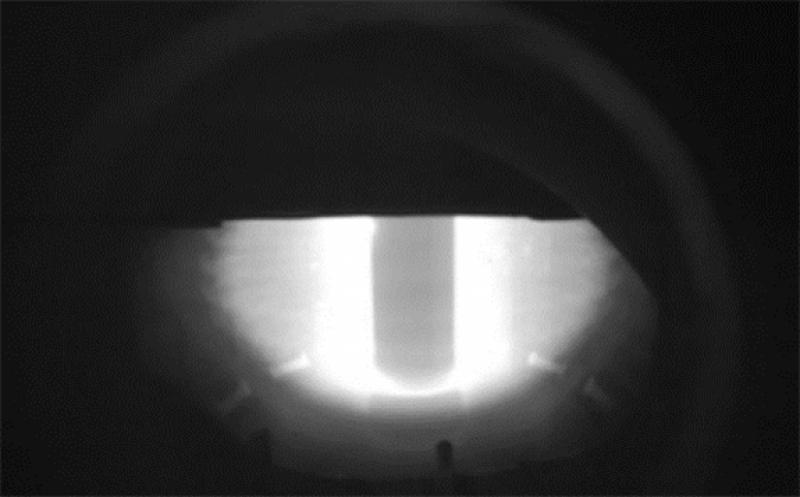 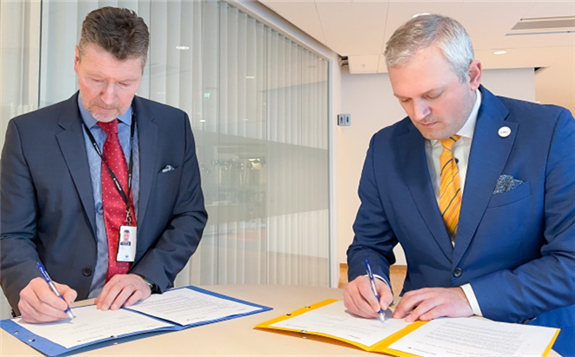 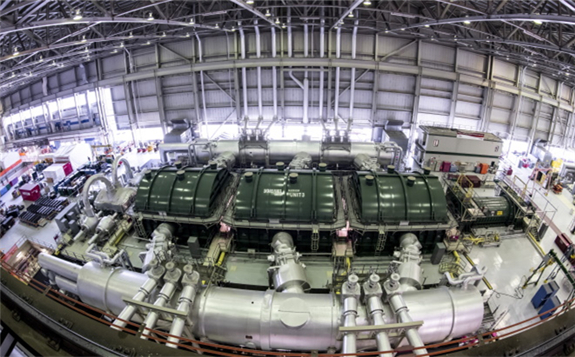 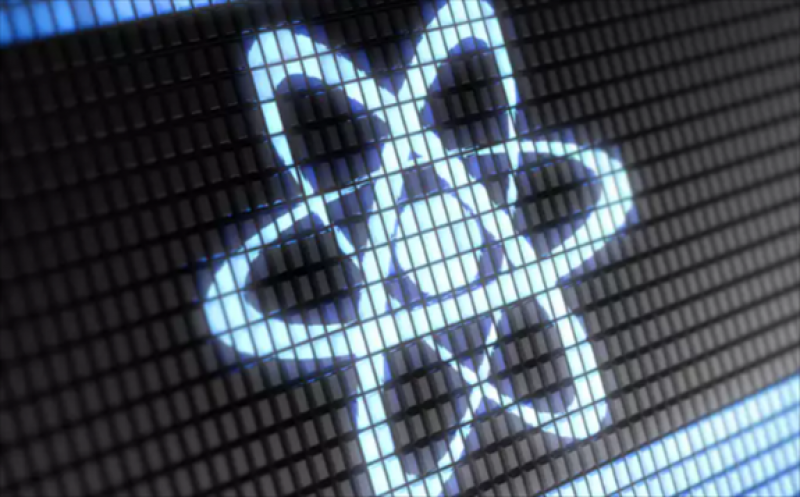