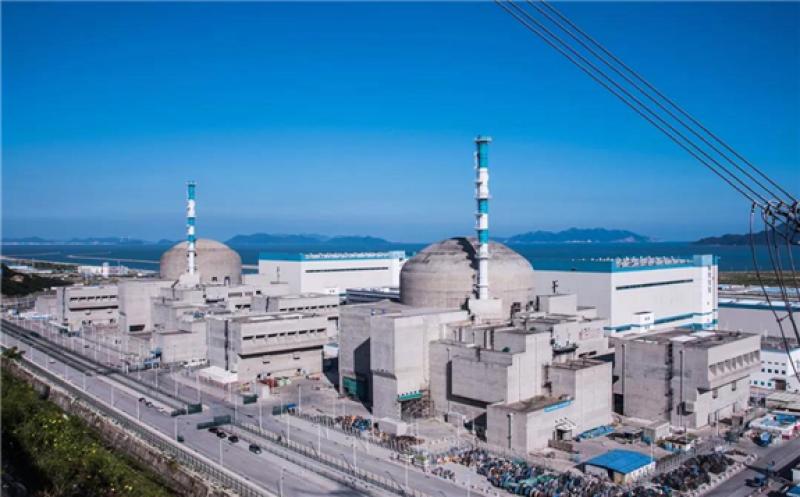 The second EPR reactor at the Taishan nuclear power plant in China's Guangdong province has reached full generating capacity for the first time, Framatome has announced. Taishan 2 is expected to enter commercial operation later this year.

The Taishan project - 140 kilometres west of Hong Kong - is owned by the Guangdong Taishan Nuclear Power Joint Venture Company Limited (TNPJVC) of EDF (30%) and China General Nuclear (CGN). Unit 1 of the power plant started construction in 2009, followed by unit 2 in 2010. These are the third and fourth EPR units under construction, after the Olkiluoto 3 project in Finland and the Flamanville 3 project in France. Two EPR units are also under construction at the Hinkley Point C project in Somerset, UK. The EPR design adopted in Taishan was developed by Framatome of France.

"The Taishan 2 EPR reactor has just reached 100% nominal power, this milestone marks the culmination of several years of work," Framatome said on social media on 7 August. "It is also the recognition of Framatome's expertise in the commissioning of nuclear reactors."

Taishan 1 achieved first criticality on 6 June last year and was connected to the grid on 29 June. It was declared to be in commercial operation on 13 December.

The loading of fuel into the core of unit 2 began in May this year and it attained a sustained chain reaction for the first time on 28 May. Taishan 2 was connected to the grid on 23 June.

Last month, Finnish utility Teollisuuden Voima Oyj announced a further delay in the start up of the first-of-a-kind EPR at Olkiluoto. Fuel is expected to be loaded into the reactor in January 2020, with the start of regular electricity generation scheduled for July 2020.

The loading of fuel into the core of the Flamanville EPR in France was expected towards the end of this year, but in June EDF said start-up of the unit will be delayed until the end of 2022 because of necessary repairs to welds in its primary circuit. 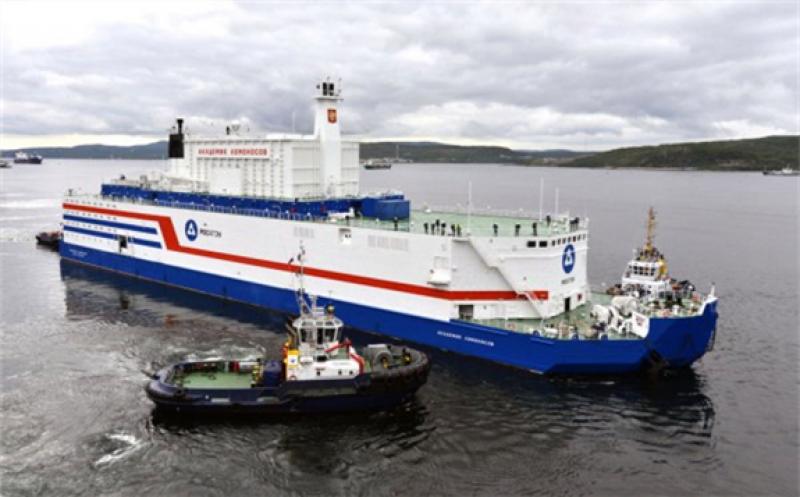 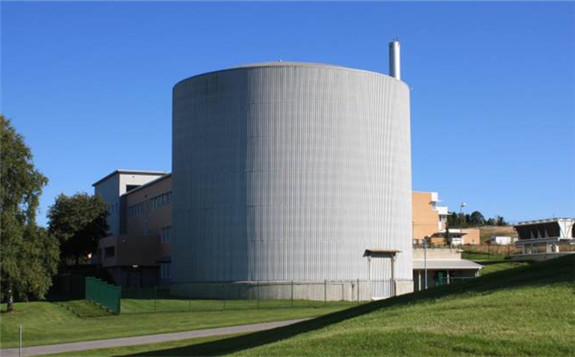 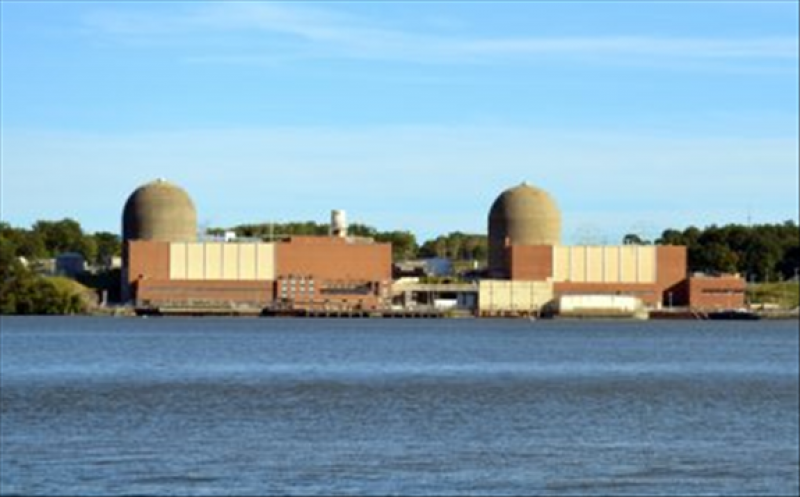 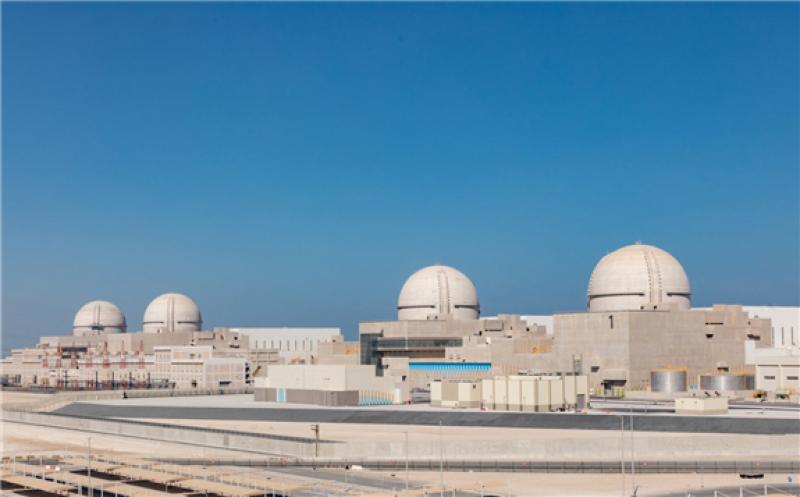 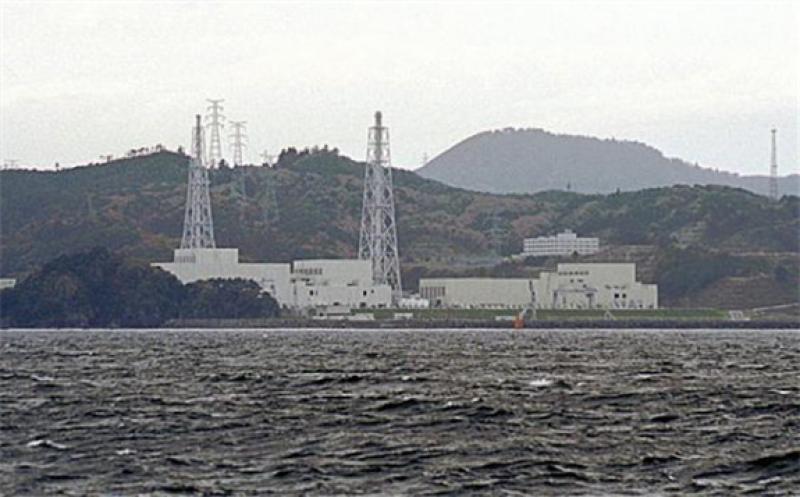 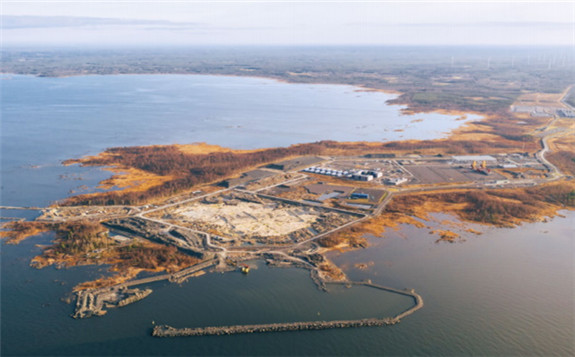 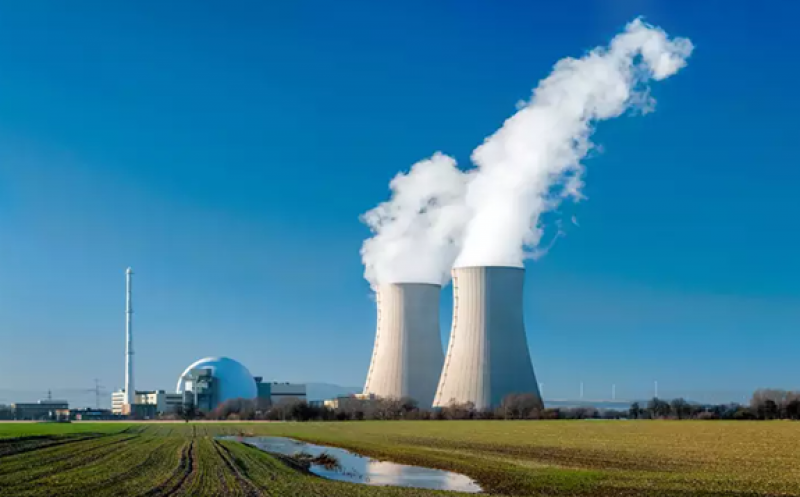