The first electric vehicle for use in Chile’s mines has been debuted by state owned copper miner Codelco and Engie.

The truck, from the German mining transport manufacturer Scharf, is deployed at the El Teniente division underground mine in the Chilean Andes at an altitude of more than 2,000m.

There it is undergoing technical tests in partnership with Engie which is responsible for data monitoring and load management.

The aim is to validate its operation in terms of power, resistance and energy consumption both in the underground conditions within the mine and on the high mountain industrial roads.

The truck has been modified with a 100% electric power train in order to fully eliminate the use of diesel. It is expected to lead to reductions of up to 60% in vehicle operating costs and 100% in local emissions compared with the diesel version.

“At Codelco, we are taking the first steps in the great electrification revolution that is taking place worldwide,” Codelco executive president Octavio Araneda said of the event. “We have defined a path for increasing the incorporation of electricity. We have a roadmap to 2030 for underground mining in which the majority of the production equipment will be electric.”

The majority of emobility solutions on the market currently are not designed for the rigours of large scale mining operations. Aspects that will be monitored during the 12-month pilot include autonomy, recharge times, vehicle wear, the user experience and driving safety in order to determine the requirements for the wide scale use of the technology.

“We are focused on developing solutions that contribute to greener and carbon neutral mining,” commented Axel Leveque, CEO of Engie Chile. “Now we advance in this pioneering pilot in mining operations, which we believe will open doors for a new phase of green mobility in the industry.”

Codelco started developing its first emobility pilots in the Antofagasta region in 2018 to gain understanding of the technological, business and sustainability issues. The Scharf pilot is an outcome from these and the decision to incorporate emobility into the mining operations.

The other line being pursued is emobility for passenger transport and Codelco became the first miner in Chile to test electric buses in company operations. 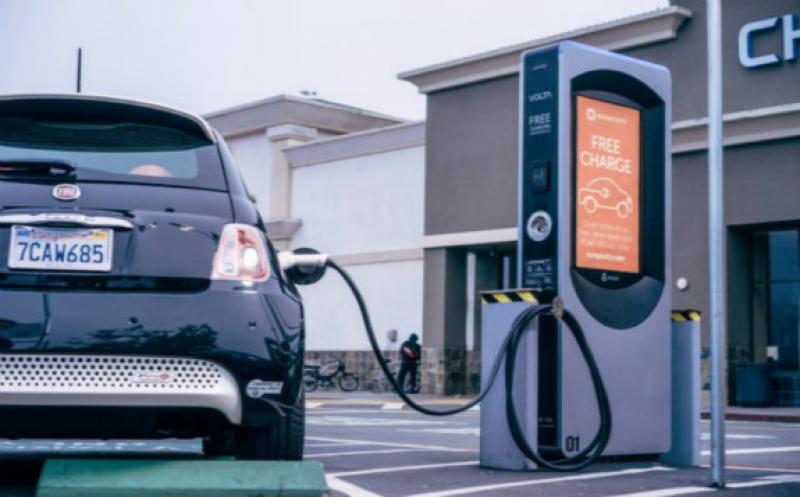 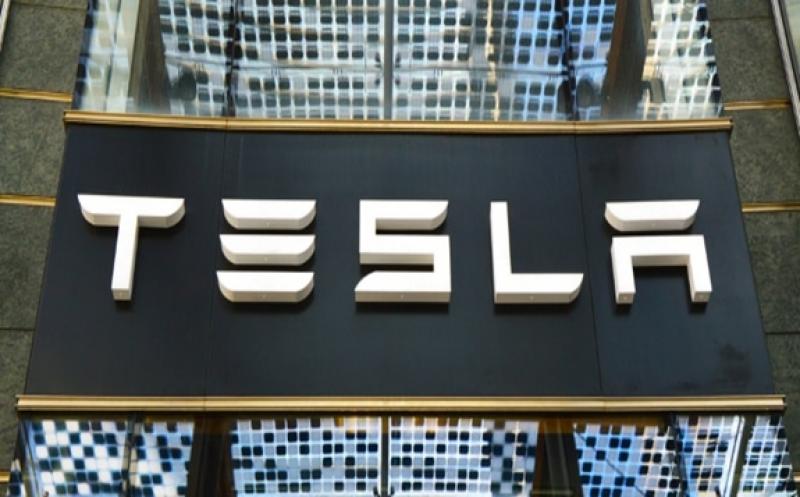 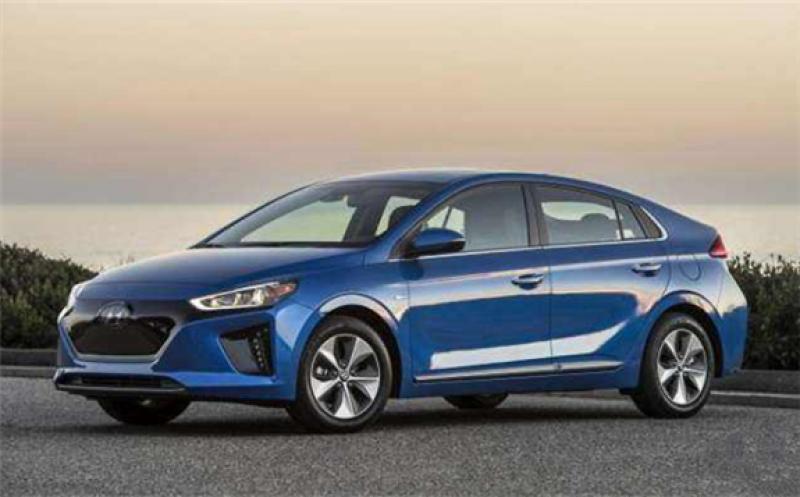 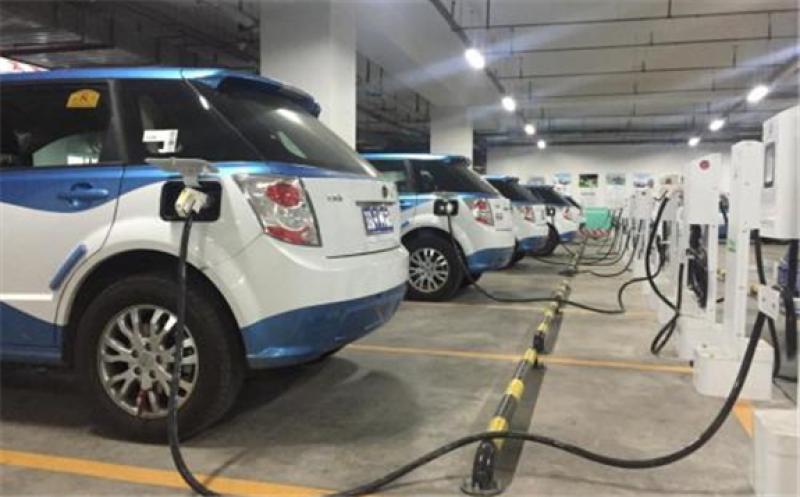 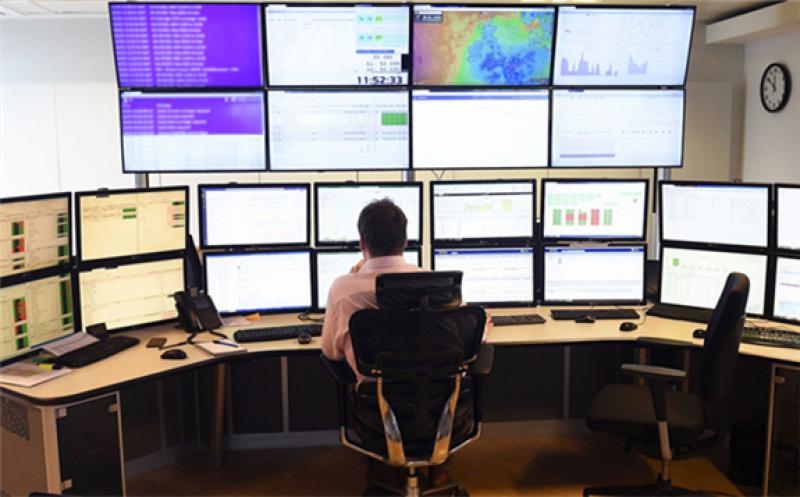 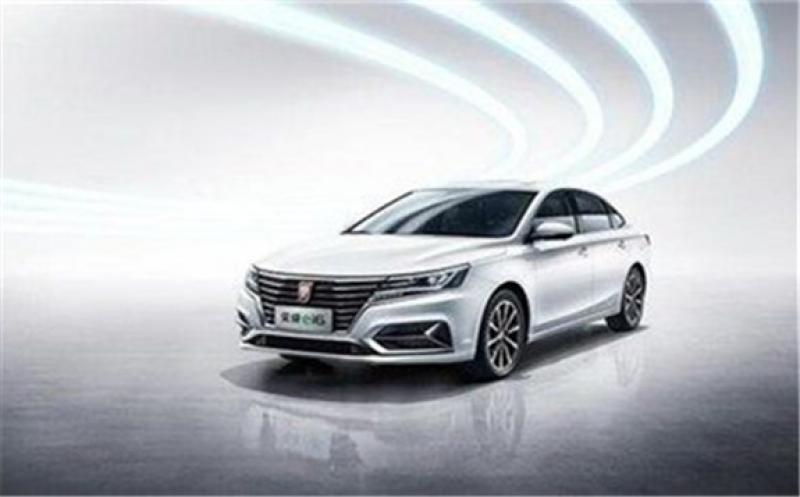