The Philippine National Oil Company (PNOC) has agreed to start an energy exploration venture with the China National Offshore Oil Corp (CNOOC) in the South China Sea by 2021.

The president of the exploration arm of PNOC said on Tuesday that the venture with CNOOC would work on the Calamian oil and gas prospect.

The prospect lies in Service Contract 57 by the Department of Energy in 2005, near the Philippines’ Malampaya natural gas discovery. 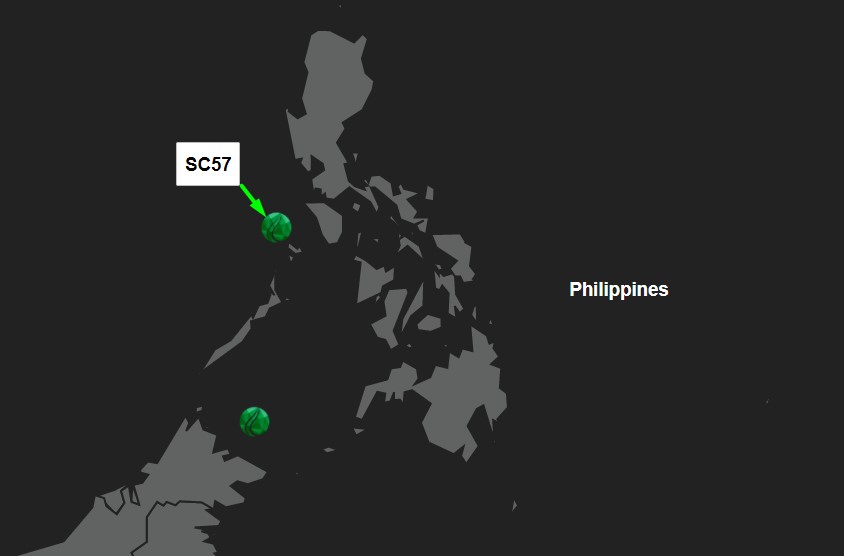 Service Contract 57 is among five Philippine exploration projects that can now proceed following the country’s decision to lift a six-year-old moratorium on energy-related activities in the South China Sea.

In the article, Reuters claims that, based on initial studies, the prospect may have natural gas reserves equivalent to two-thirds of Malampaya’s 2.9-3.2 trillion cubic feet.

Malampaya gas field, which supplies about 40 per cent of power to the archipelago’s main island Luzon, is expected to run dry within a few years, more precisely 2027.

“By the fourth quarter next year we can start drilling, and if we are lucky, by 2026 or early 2027, production will start for SC 57“, PNOC Exploration president Rozzano Briguez said at a Senate budget hearing

As for the Calamian prospect, CNOOC acquired a 51 per cent interest in 2006 while Jadestone took 21 per cent, leaving PNOC Exploration with the remaining 28 per cent.

Last year, President of the Philippines Rodrigo Duterte issued an executive order removing the prohibition for PNOC to take in equity participants for its service contracts.

Apart from the agreement with PNOC, the Chinese oil company started negotiations for cooperation with PXP Energy after the Philippines and China signed a memorandum of understanding regarding joint oil and gas developments in the South China Sea.

It is worth noting that PXP and CNOOC have not yet reached any disclosable definitive agreement. 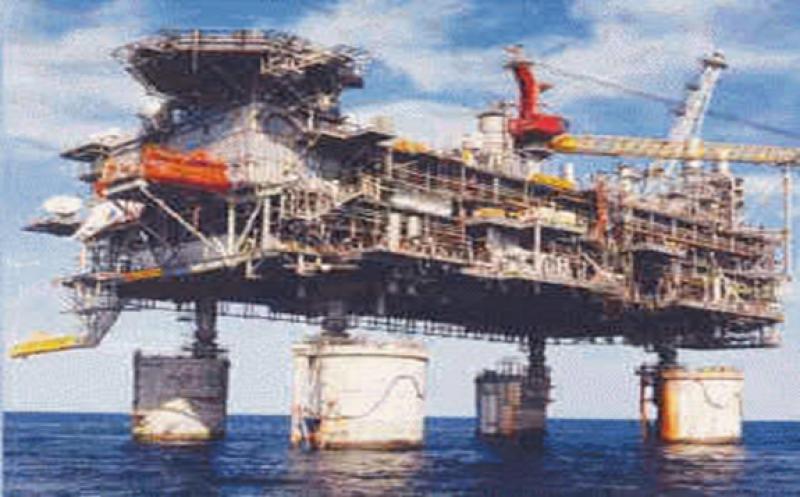