Siemens Energy has delivered a gas turbine to a 65 MW combined-cycle power plant being built in Togo. 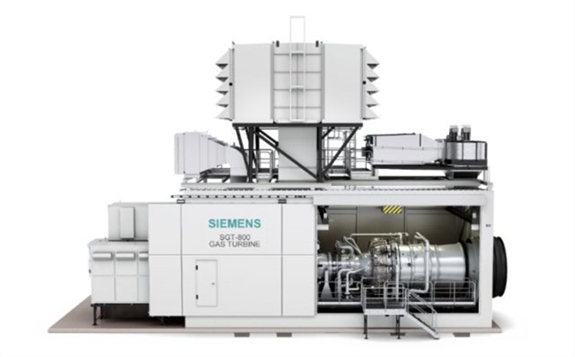 The SGT-800 turbine was built by Siemens Energy in Finspång, Sweden, and shipped to Togo by sea, to form the core of the new plant.

Located in the capital Lomé, the Kékéli Efficient Power plant will cover almost 40% of the West African country’s expected demand at completion.

The turbine delivery follows a competitive bidding process which led to the signing of a memorandum of understanding between the Republic of Togo, Siemens Energy, Pan-African industrial group Eranove and EPC partner TSK Group.

The independent power producer project represents the first time an IPP has been entirely financed by African financial institutions.

During a groundbreaking ceremony last year, Energy Minister Ably-Bidamon said the construction of the plant will contribute to Togo’s ambition to achieve 100% electrification by 2030, up from 45% back in 2018.

Marcus Nelle, Senior Vice President of Sales for Africa at Siemens Energy, said the company was proud to be help Togo move “towards an environmentally sustainable and financially accessible baseload energy production”.

“Due to its flexibility, the unit will contribute to the stabilization of the power grid in Togo and enable easier integration of renewables into the grid.”

The Kékéli project is aligned with the goals of the a National Development Plan of meeting the nation’s growing electricity needs at an affordable cost.

The Kékéli project will make use of Togo’s gas infrastructure to serve as a proof of concept that gas-fired power plants can be a reliable, economical, efficient and decarbonising alternative to heavy fuel oil.

At the time of start-up, Kékéli Efficient Power will be the most efficient power plant of its range and the smallest combined cycle power plant with Siemens Energy gas turbines in sub-Saharan Africa.

It will also provide energy security for Togo as the SGT-800 can be fueled by natural gas supplied from the West African Pipeline, or by liquefied propane gas. 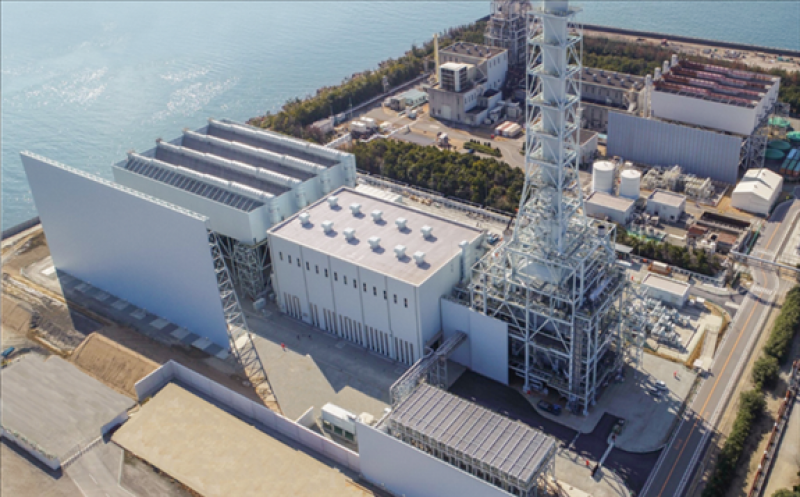 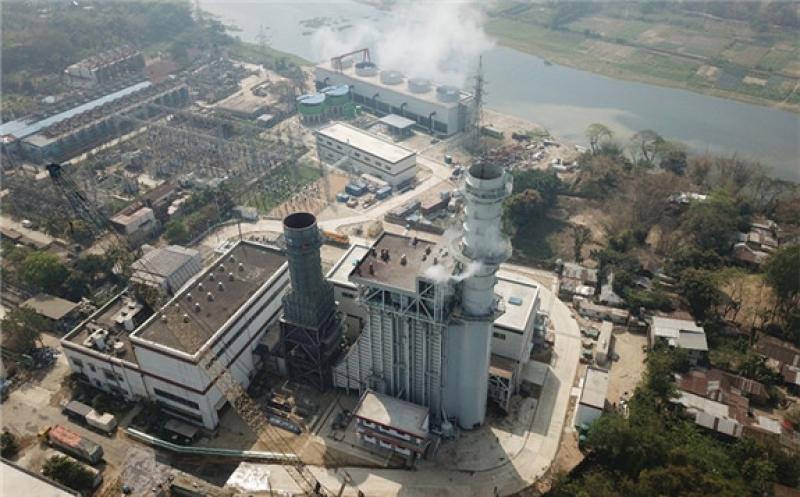 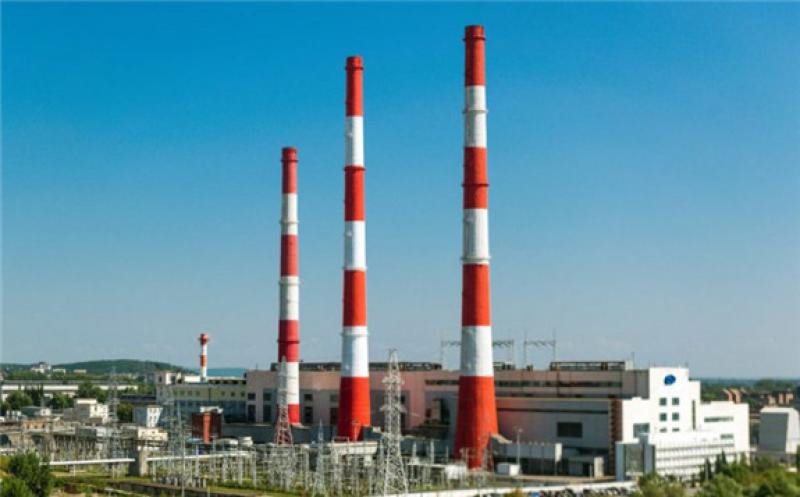