Vattenfall has supplemented its application for the Swedish part of its Kriegers Flak offshore wind farm with a Natura 2000 environmental impact statement showing that coexistence between wind power and the environment is possible in the area. 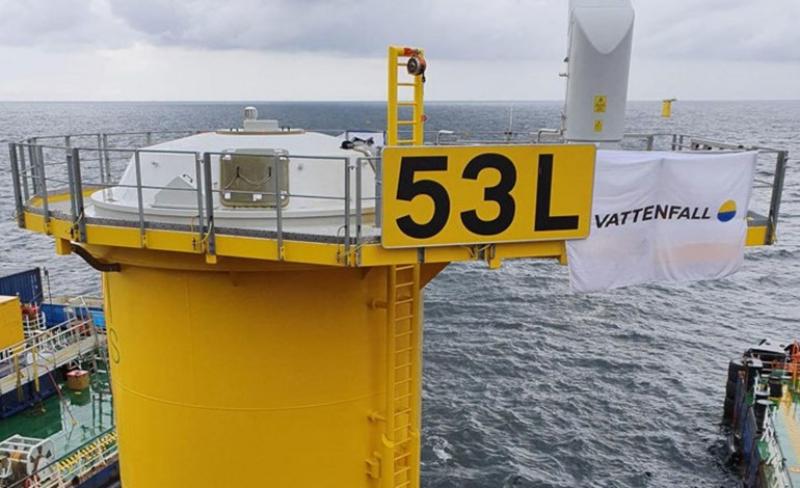 The 72 turbine, 605MW Danish Kriegers Flak is under construction and due to be completed next year, and Vattenfall said the Natura 2000 submission brought the 640MW Swedish part of the wind farm, which would see up to 50 turbines up to 280 metres in height, closer to implementation.

The results of the study show that with various technical solutions and adaptations, it is possible to build and operate wind power on Krieger's platforms without significant negative environmental effects on the marine environment and sensitive species.

A small part of the proposed wind farm’s footprint was classified as a Natura 2000 area, a core breeding or resting site for rare and threatened species, in recent years.

Krieger's Flak is located outside the Swedish territorial border but in the economic zone between Sweden, Denmark and Germany, with the Swedish part of the wind farm located about 30 km south of Trelleborg.

There has also been a wind farm on the German side since 2015.

“Even though there are few documented negative effects on animals and plants of offshore wind power, it is important that we handle the environmental issue responsibly,” said Swedish Kriegers Flak project manager Johnny Ståhlberg.

“Our test shows, for example, that porpoises, grey seals and harbour seals are not affected to any great extent. The same applies to the long-tailed duck.”

Vattenfall's experts in its Bioscience Team, together with researchers at the University of Aarhus, have made calculations to develop conditions for underwater noise and how the piling is to take place.

Porpoises and seals have sensitive ears, which are at risk of being damaged by loud noises from construction work below the water surface.

To further protect the animals' hearing during the work on the wind farm, Vattenfall will install double so-called "bubble curtains" to dampen the spread of noise under water.

“In order for the impact on the Baltic porpoise to be as small as possible, we will avoid disruptive work during periods when the porpoise is in the area. We will also not construct during the Baltic cod spawning period in April and May.”

Vattenfall said it was aiming to bring the wind farm to operation by 2027. 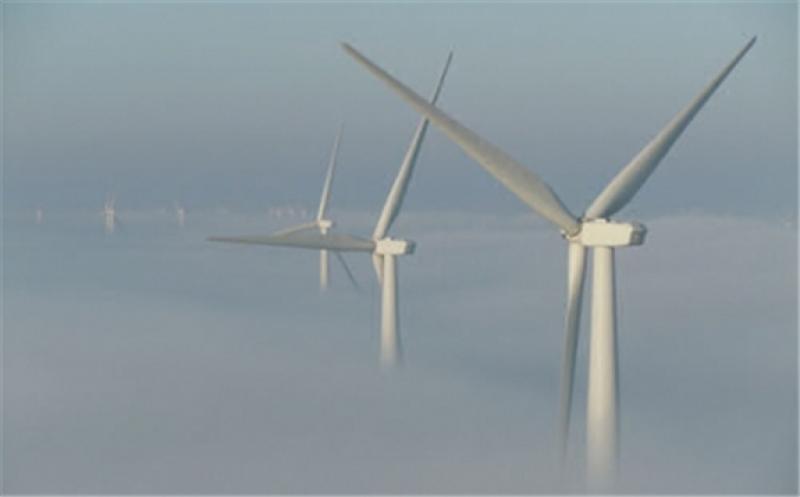 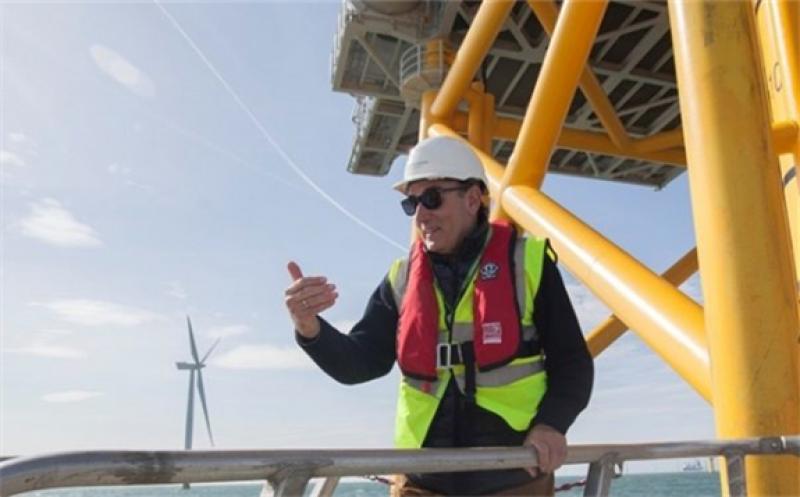 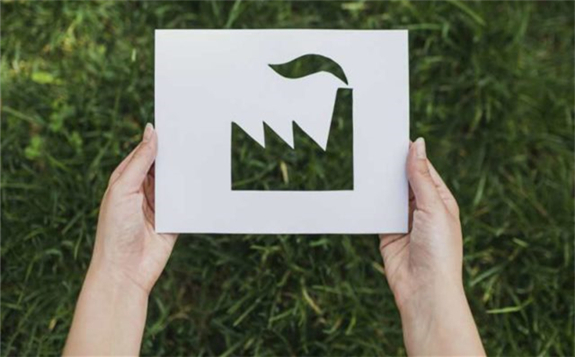 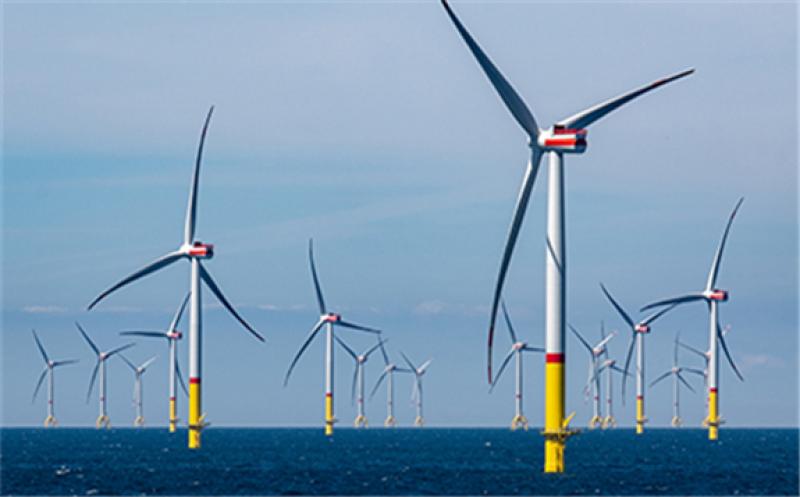 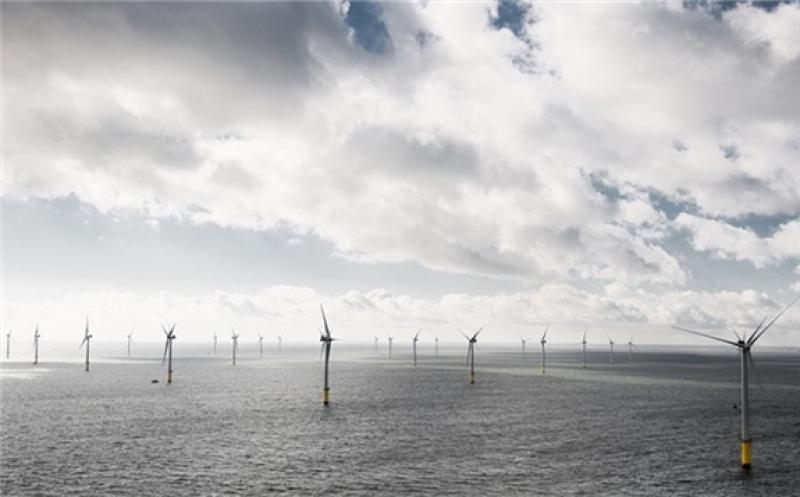