Amid deep disruption and uncertainty caused by the pandemic, a surge in well-designed energy policies is needed to put the world on track for a resilient energy system that can meet climate goals. 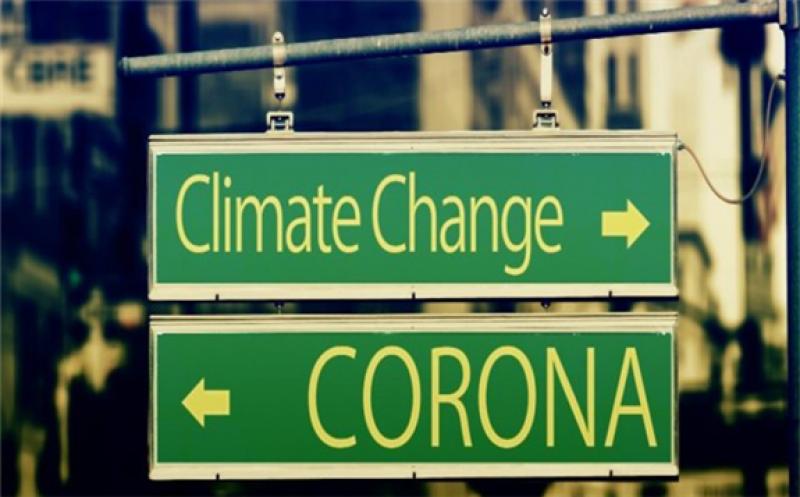 The International Energy Agency has today launched the World Energy Outlook 2020 (WEO-2020), the flagship publication which focuses on the next decade and exploring different pathways out of the crisis.

This year has seen a lot of disruption for the global energy system. The COVID-19 crisis has caused more disruption than any other event in recent history, leaving scars that will last for years to come. But will this upheaval help or hinder efforts to accelerate clean energy transitions and reach international energy and climate goals?

The new report provides the latest IEA analysis of the pandemic’s impact: global energy demand is set to drop by 5% in 2020, energy-related CO2 emissions by 7%, and energy investment by 18%.

The WEO’s established approach – comparing different scenarios that show how the energy sector could develop – is more valuable than ever in these uncertain times.

In the Stated Policies Scenario, which reflects today’s announced policy intentions and targets, global energy demand rebounds to its pre-crisis level in early 2023. However, this does not happen until 2025 in the event of a prolonged pandemic and deeper slump, as shown in the Delayed Recovery Scenario. Slower demand growth lowers the outlook for oil and gas prices compared with pre-crisis trends. But large falls in investment increase the risk of future market volatility.

Renewables are the star of the show

Renewables take starring roles in all our scenarios, with solar centre stage. Supportive policies and maturing technologies are enabling very cheap access to capital in leading markets. Solar PV is now consistently cheaper than new coal- or gas-fired power plants in most countries, and solar projects now offer some of the lowest cost electricity ever seen. In the Stated Policies Scenario, renewables meet 80% of global electricity demand growth over the next decade. Hydropower remains the largest renewable source, but solar is the main source of growth, followed by onshore and offshore wind.

“I see solar becoming the new king of the world’s electricity markets. Based on today’s policy settings, it is on track to set new records for deployment every year after 2022,” said Dr Fatih Birol, IEA executive director.

“If governments and investors step up their clean energy efforts in line with our Sustainable Development Scenario, the growth of both solar and wind would be even more spectacular – and hugely encouraging for overcoming the world’s climate challenge.”

Strong growth of renewables needs to be paired with robust investment in electricity grids. Without enough investment, grids will prove to be a weak link in the transformation of the power sector, with implications for the reliability and security of electricity supply.

Impact on the vulnerable

The worst effects of the crisis are felt among the most vulnerable. The pandemic has reversed several years of declines in the number of people in Sub-Saharan Africa without access to electricity. And a rise in poverty levels may have made basic electricity services unaffordable for more than 100 million people worldwide who had electricity connections.

The role of fossil fuels

Fossil fuels face varying challenges. Coal demand does not return to pre-crisis levels in the Stated Policies Scenario, with its share in the 2040 energy mix falling below 20% for the first time since the Industrial Revolution. But demand for natural gas grows significantly, mainly in Asia, while oil remains vulnerable to the major economic uncertainties resulting from the pandemic.

“The era of global oil demand growth will come to an end in the next decade,” Dr Birol said. “But without a large shift in government policies, there is no sign of a rapid decline. Based on today’s policy settings, a global economic rebound would soon push oil demand back to pre-crisis levels.”

Global emissions are set to bounce back more slowly than after the financial crisis of 2008-2009, but the world is still a long way from a sustainable recovery. A step-change in clean energy investment offers a way to boost economic growth, create jobs and reduce emissions. This approach has not yet featured prominently in plans proposed to date, except in the European Union, the United Kingdom, Canada, Korea, New Zealand and a handful of other countries.

In the Sustainable Development Scenario, which shows how to put the world on track to achieving sustainable energy objectives in full, the complete implementation of the IEA Sustainable Recovery Plan moves the global energy economy onto a different post-crisis path. As well as rapid growth of solar, wind and energy efficiency technologies, the next 10 years would see a major scaling up of hydrogen and carbon capture, utilisation and storage, and new momentum behind nuclear power.

“Despite a record drop in global emissions this year, the world is far from doing enough to put them into decisive decline. The economic downturn has temporarily suppressed emissions, but low economic growth is not a low-emissions strategy – it is a strategy that would only serve to further impoverish the world’s most vulnerable populations,” said Dr Birol. “Only faster structural changes to the way we produce and consume energy can break the emissions trend for good. Governments have the capacity and the responsibility to take decisive actions to accelerate clean energy transitions and put the world on a path to reaching our climate goals, including net-zero emissions.”

A significant part of those efforts would have to focus on reducing emissions from existing energy infrastructure – such as coal plants, steel mills and cement factories. Otherwise, international climate goals will be pushed out of reach, regardless of actions in other areas. Detailed new analysis in the WEO-2020 shows that if today’s energy infrastructure continues to operate in the same way as it has done so far, it would already lock in a temperature rise of 1.65 °C.

Despite such major challenges, the vision of a net zero emissions world is increasingly coming into focus. The ambitious pathway mapped out in the Sustainable Development Scenario relies on countries and companies hitting their announced net zero emissions targets on time and in full, bringing the entire world to net zero by 2070.

Reaching that point two decades earlier, as in the new Net Zero Emissions by 2050 Case, would demand a set of dramatic additional actions over the next 10 years. Bringing about a 40% reduction in emissions by 2030 requires, for example, that low-emissions sources provide nearly 75% of global electricity generation in 2030, up from less than 40% in 2019 – and that more than 50% of passenger cars sold worldwide in 2030 are electric, up from 2.5% in 2019. Electrification, innovation, behaviour changes and massive efficiency gains would all play roles. No part of the energy economy could lag behind, as it is unlikely that another would be able to move fast enough to make up the difference.

The different pathways in the WEO-2020

The Stated Policies Scenario (STEPS), in which COVID-19 is gradually brought under control in 2021 and the global economy returns to pre-crisis levels the same year. This scenario reflects all of today’s announced policy intentions and targets, insofar as they are backed up by detailed measures for their realisation.

The Delayed Recovery Scenario (DRS) is designed with the same policy assumptions as in the STEPS, but a prolonged pandemic causes lasting damage to economic prospects. The global economy returns to its pre-crisis size only in 2023, and the pandemic ushers in a decade with the lowest rate of energy demand growth since the 1930s.

In the Sustainable Development Scenario (SDS), a surge in clean energy policies and investment puts the energy system on track to achieve sustainable energy objectives in full, including the Paris Agreement, energy access and air quality goals. The assumptions on public health and the economy are the same as in the STEPS.

The new Net Zero Emissions by 2050 Case (NZE2050) extends the SDS analysis. A rising number of countries and companies are targeting net zero emissions, typically by midcentury. All of these are achieved in the SDS, putting global emissions on track for net zero by 2070. The NZE2050 includes the first detailed IEA modelling of what would be needed in the next ten years to put global CO2 emissions on track for net zero by 2050. 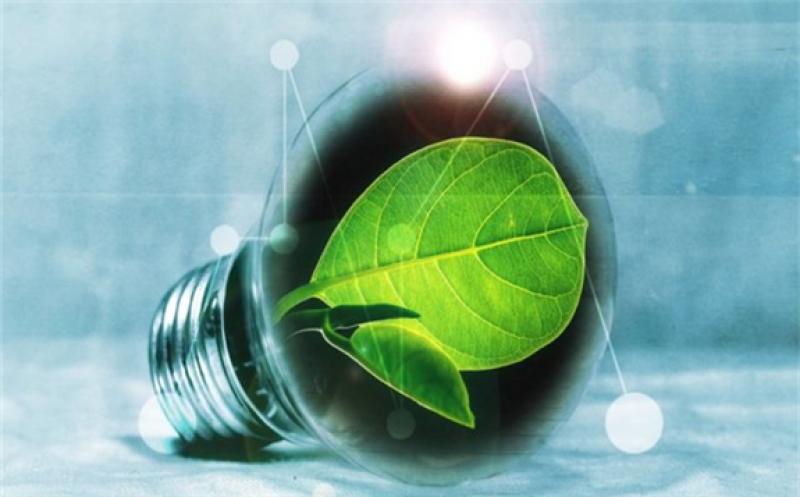