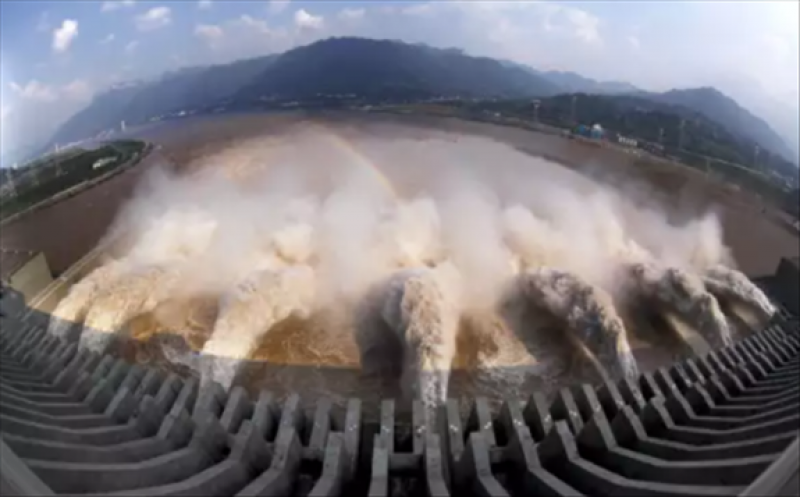 The global industry body said in a statement, commenting on the IEA report published today, under all scenarios in the flagship report, hydropower will continue to have an important role as a major source of low-carbon electricity as well as vital flexibility and storage services.

"As the IEA notes, flexibility is rapidly becoming the cornerstone of electricity security. As conventional gas and coal-fired power stations are phased out, hydropower’s system services will become even more important to the clean energy transition," IHA Head of Policy Alex Campbell said.

He added that appropriate policy and regulatory frameworks must be in place to properly value the essential services that sustainable hydropower provides in respect of energy storage, grid stability and other critical areas.

The hydropower sector is expected to generate more electricity than coal by 2030 under the IEA’s Sustainable Development Scenario, involving a surge in clean energy policies and investment. By 2040, nearly 850 GW of additional hydropower capacity will have been commissioned, mostly in the Asia Pacific region.

Even under the less optimistic Stated Policies Scenario, hydropower is still expected to see modest growth and will remain the largest low emissions source of electricity globally through to 2030.

Changes in the shape and variability of electricity demand and the strong growth of solar PV and wind power are increasing flexibility needs in power systems, the Paris-based agency says.

Over the next decade, the IEA says investment in low emissions power technologies could average more than $650 billion every year, over 90 per cent of which could go to renewable energy technologies. 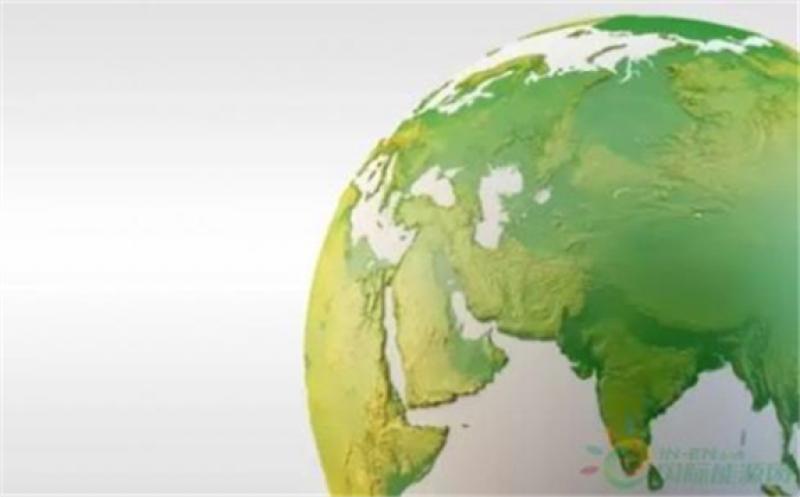