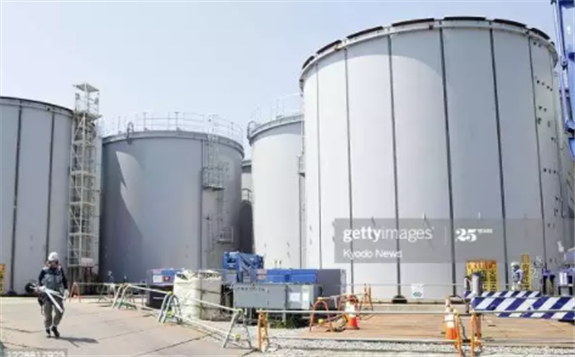 The JSC VNIIEM is making the RCPS EE for the third 1,000 MW nuclear power plant that is coming up in Kudankulam in Tamil Nadu.

"Following the inspection of JSC VNIIEM Corporation production facilities, the parties signed an acceptance report for cabinet internal wiring and module installation for all RCPS EE cabinets. This milestone is a step towards factory acceptance tests and comprehensive integration tests," Rosatom said.

India's atomic power operator, NPCIL is building four more plants - Units 3, 4, 5 and 6 - of 1,000 MW each in Kudankulam in Tirunelveli district.

The first two units of similar power generation capacity have been functional for some time now.

Various components for the Units 3 and 4 are being sent from Russia to Kudankulam.

Meanwhile, Rosatom also said it has joined the United Nations Global Compact - the largest corporate social responsibility and sustainable development initiative for businesses across the world.

To join the initiative, Rosatom issued the Letter of commitment to confirm that Rosatom supports the Ten Principles of the United Nations Global Compact on human rights, labour, environment and anti-corruption.

Rosatom has also committed to making the UN Global Compact and its principles part of the strategy, culture and day-to-day operations.