The shareholders of PGE EJ1, the company set up to build and operate Poland's first nuclear power plant, have signed a letter of intent with the State Treasury regarding the acquisition of 100% of its shares. The transaction, if completed, will see the government take full control of PGE EJ1 at the end of the year. 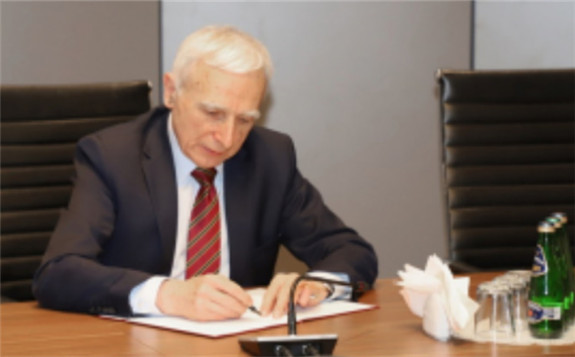 The letter of intent was signed today by the Government Plenipotentiary for Strategic Energy Infrastructure Piotr Naimski on behalf of the State Treasury and by representatives of the four state-owned shareholders in PGE EJ1. These are Polska Grupa Energetyczna (PGE), which holds a 70% stake, and Enea, KGHM Polska Miedz and Tauron Polska Energia, which each hold 10% stakes.

The document calls for each party to carry out all activities necessary to prepare and execute the transaction. The intention expressed in the letter of intent is that the State Treasury should acquire all the shares in PGE EJ1 on 31 December.

In a statement, PGE noted: "The letter of intent does not entail the obligation of the parties to complete the transaction, and the decision to execute it will depend on the results of planned negotiations in this respect and the fulfilment of other conditions specified in legal regulations or corporate documents."

"The energy industry is currently at the stage of deep transformation and such a large investment in a nuclear project exceeds the financial capacity of energy companies," said PGE President Wojciech Dąbrowski. "That is why today we are signing a letter of intent with the State Treasury to open negotiations on the possibility of the government administration taking over the entire investment in the first nuclear power plant in Poland."

He added, "From the perspective of the rapid development of renewable energy sources and the gradual phasing out of conventional energy, nuclear energy will be an important element of the energy system based on low and zero-emission generation."

Poland's draft Energy Policy until 2040 provides for the coal-dependent country's adoption of nuclear power, with the target of 20 TWh of electricity from nuclear energy by 2035. Commissioning of the first reactor, with a capacity of 1000-1500 MW, is planned for 2033, with another five such units commissioned at intervals of 2-3 years.

PGE EJ1 was established by PGE in January 2010 as a limited liability company. In September 2014, Enea, KGHM Polska Miedź, Tauron Polska Energia and PGE concluded a shareholders' agreement. The activities of PGE EJ1, which operates as a subsidiary of PGE, are currently focused on the preparation of the environmental impact assessment for the nuclear power plant project. Siting and environmental studies are also continuing in two locations under consideration: the coastal areas of Kopalino and Żarnowiec. Completion of work on these reports is scheduled for the second half of 2021. 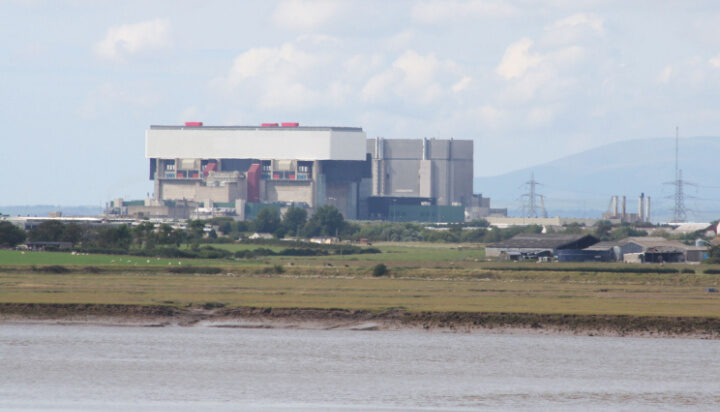 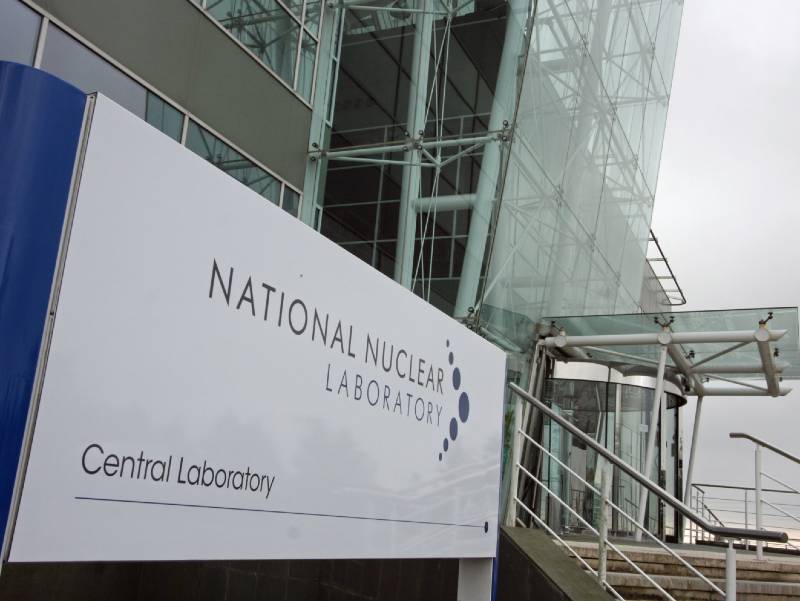