This is a culmination of exceptional teamwork and collaboration, heralding a long-awaited and key milestone for Africa’s only nuclear power station, noted South Africa’s power utility, Eskom, in an official statement.

The steam generators weigh approximately 380 tons each and are about 20 metres long, and the first three will be installed into Unit 1 between February and June 2021.

They are being transported by road from Cape Town Harbour over a period of eight hours per steam generator, covering the distance of approximately 40kms. The trailer used to transport the steam generator is the longest in South Africa, coming in at 42 metres in length and requiring four trucks to transport each of the Steam Generators. 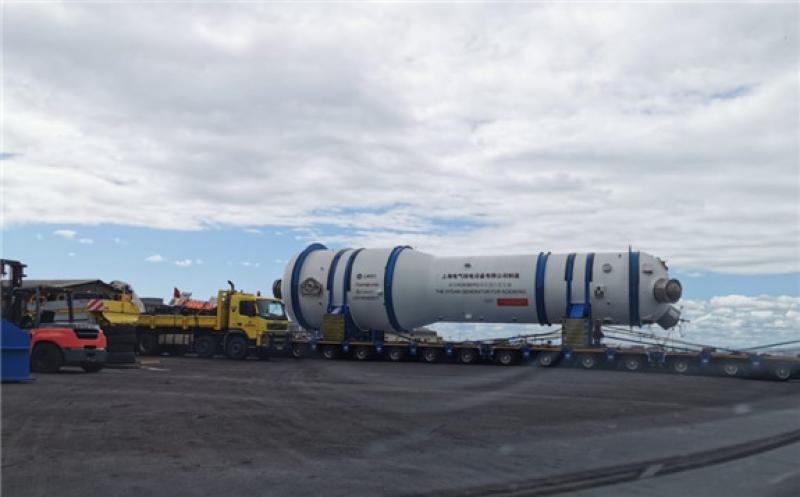 They will be housed in the Replacement Steam Generator Facility that has been constructed on the Koeberg site, until the old steam generators are removed from the plant during the unit’s next outage. The steam generator replacement has been planned into Koeberg’s outage schedule and Eskom’s generation plan.

Eskom explained that as part of the programme to extend the power station’s operating life by 20 years, first approved by the board in 2010, these steam generators will replace the current steam generators that have been in operation at Koeberg since the first unit was connected to the national electricity grid in 1984.

The power utility noted: “The Steam Generator replacement is a key part of the larger programme to extend Koeberg’s operating life, which was budgeted to cost an estimated R20 billion, and will be the best investment into sustainable and less carbon intensive electricity generation infrastructure that Eskom can buy.

The project’s extensive engineering analyses and safety studies concluded that the new steam generators can be safely installed, commissioned, and operated, thereby enabling the power station to continue generating electricity beyond its original 40 years operational life.

Eskom underlined that “steam generator replacement is the most intensive and most expensive project that a nuclear power station can undertake, and several stations internationally have already done so successfully. In addition, these analyses and other studies are being reviewed by the National Nuclear Regulator, to approve the installation subsequent to their review and acceptance.”

Upon removal from the plant, the current steam generators will be stored on the Koeberg site, where they will be packaged and dismantled for final disposal at a national nuclear waste repository, which is the responsibility of the National Radioactive Waste Disposal Institute (NRWDI), Eskom concluded. 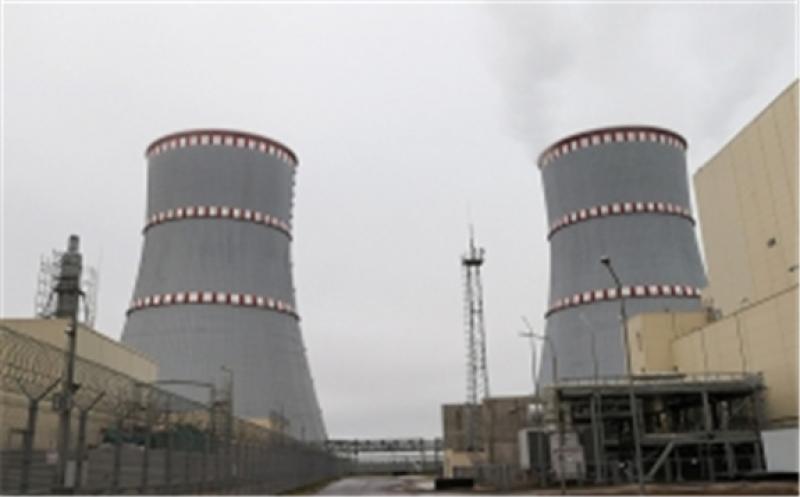