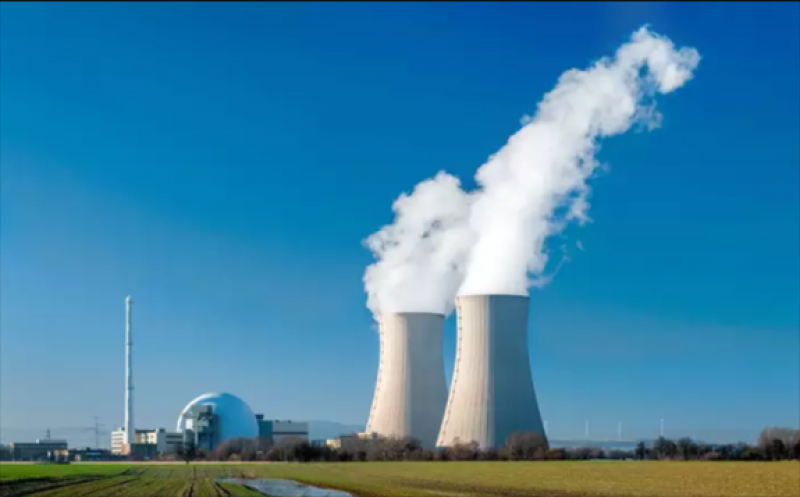 According to Rosatom, the ship carries cargo including spent fuel pool racks, auxiliary equipment for turbine for Unit No 3 and foundation frames with anchor bolts for turbine, air duct of the reactor shaft equipment, fastening elements of the reactor coolant pump, hydroaccumulator of emergency core cooling system, shock absorber of the container section for Unit No 4 and penetrations and tanks for both Units.

The BBC Elbe is heading for Germany's Hamburg port to take four transformers (two for each unit) for Kudankulam Units 3 and 4, manufactured under the contract for equipment supply from third countries, and will then set course for India.

"This is the second shipload in September. Together with our Indian colleagues, we are supplying equipment required at the NPP (Nuclear Power Plant) site, making up for lagging behind during the Covid-19 restrictions," said Mikhail Novikov, Deputy Director for Kudankulam NPP equipment procurement.

Arrival of equipment in the Indian port is expected in the second half of October, Rosatom said.

The first two units of similar power generation capacity have been functional for some time now.