In order to support the adoption of fuel cell electric vehicles (FCEVs), the Chinese Government has announced a new official policy for hydrogen-powered cars. 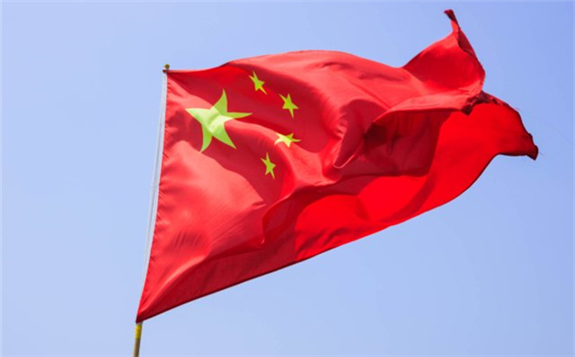 Welcoming the new policy, Randy MacEwen, President and CEO of Ballard Power Systems today released a statement on the importance of such policies.

“With a target to achieve one million FCEVs on China’s roads by 2030, this new fuel cell policy sets a framework for the scaled adoption of FCEVs. We believe this new policy signifies the strategic importance China places on FCEVs both from a decarbonisation perspective as well as a competitive industrial perspective.” MacEwen said.

“The new policy comes just as the Weichai-Ballard joint venture has been recently commissioned in Shandong Province with annual manufacturing capacity in excess of one-gigawatt of fuel cell stacks. We believe the Weichai-Ballard joint venture is well positioned to become a leading fuel cell state and module platform in China – the world’s largest market for commercial trucks and buses.”

“We are increasingly transitioning to a carbon-regulated world. With 66 countries announcing net zero carbon targets for 2050, there are now about 20 countries – collectively representing approximately 70% of global GPD – that have announced hydrogen strategies or roadmaps as key planks of their decarbonisation plans.”

“As part of this movement, policy makers and industry are prioritising the decarbonisation of medium and heavy-duty motive applications, including bus, truck, rail and marine. Fuel cell technology offers a zero emission technology pathway for these hard-to-abate mobility use cases that feature heavy payload and have requirements for long range and fast refuelling.”

“We are pleased to see China’s priority on stimulating the adoption of zero emission commercial vehicles, including buses and trucks, using fuel cell technology.”