Faroese power company SEV has announced plans to build an offshore wind farm near Tórshavn, in the Faroes Islands. 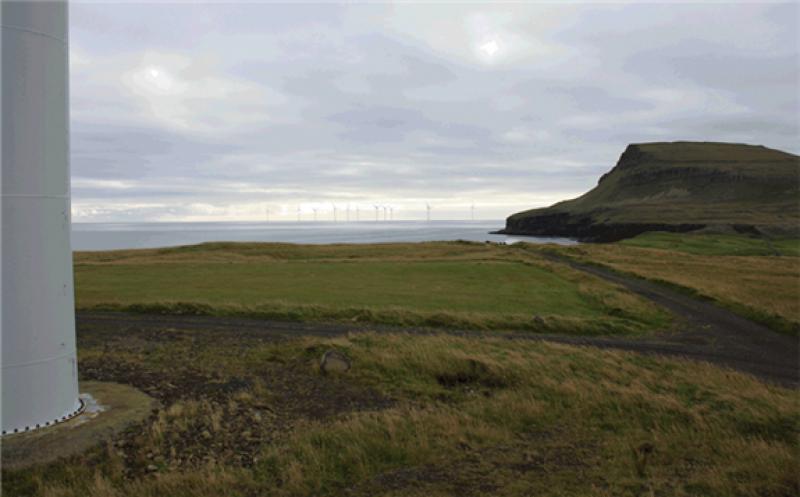 The wind farm will be a joint venture between Faroese energy providers and various businesses and individuals.

The 96-120 MW offshore wind farm will replace at least five onshore wind farms that have been planned as part of the green path towards 100% sustainable electricity generation by 2030.

“An offshore wind farm would speed up the transition to sustainable electricity generation. In recent years, we have experienced delays of at least two of three planned onshore wind farms. The NIMBY phenomenon playing a part in these delays”, said Terji Nielsen R&D manager of SEV.

The next step will be securing the necessary permits and licenses, assessing the environmental impact and performing all the necessary surveys before entering the development and engineering stage.

Based in Tórshavn, the power company SEV is owned by all the municipalities in the Faroe Islands. If all goes to plan, SEV hopes to commission the project by late 2025. 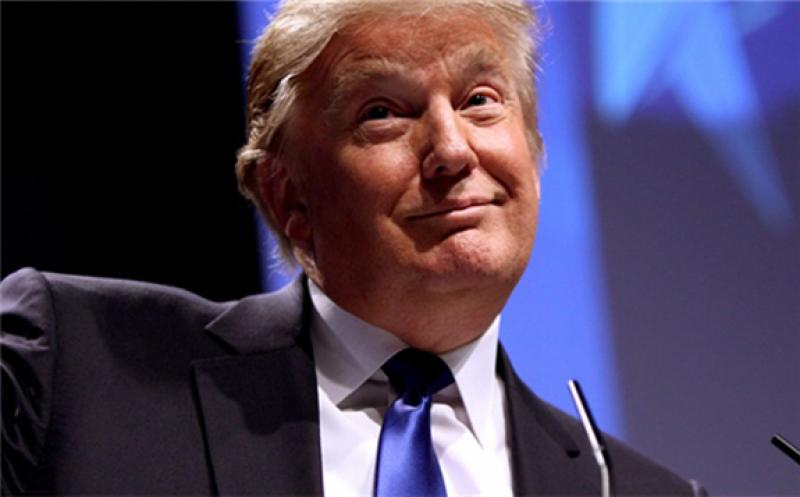 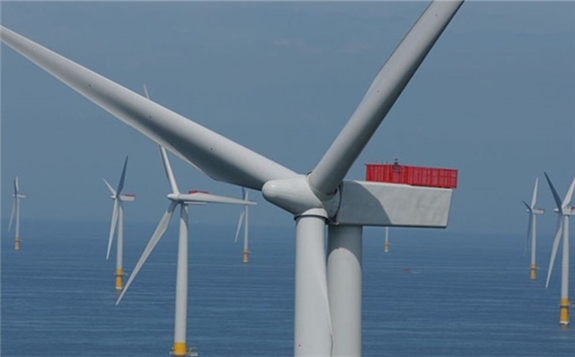 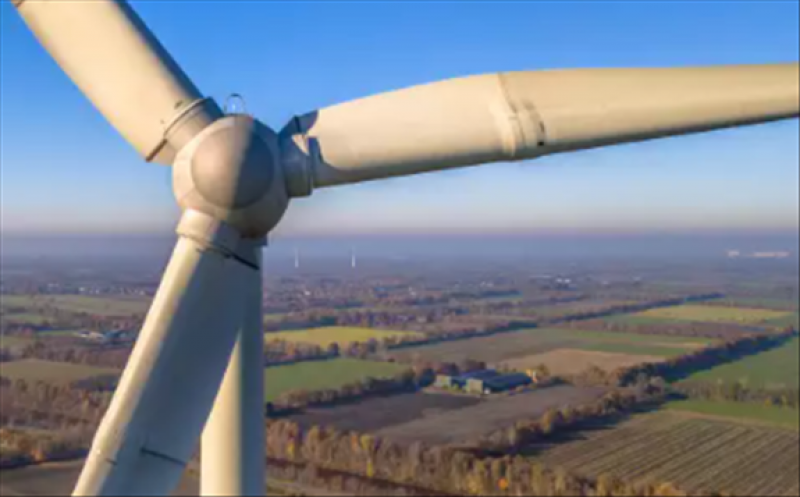 Vestas Keen to Expand in India as Wind Market Improves 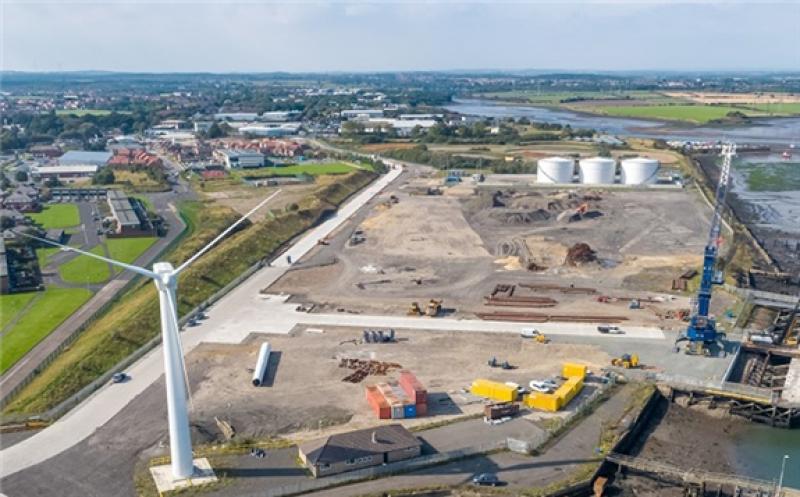 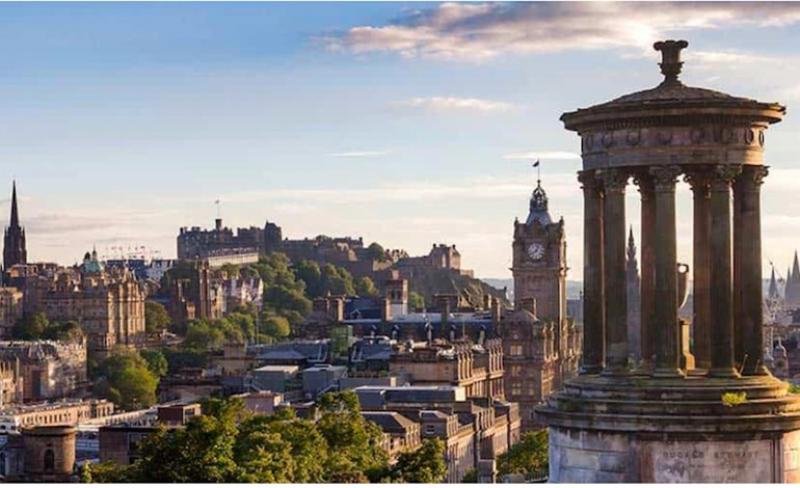