Thermal coal prices for South Korea jumped to a three-month high this week amid ongoing nuclear outages and wider strength across Asia-Pacific. 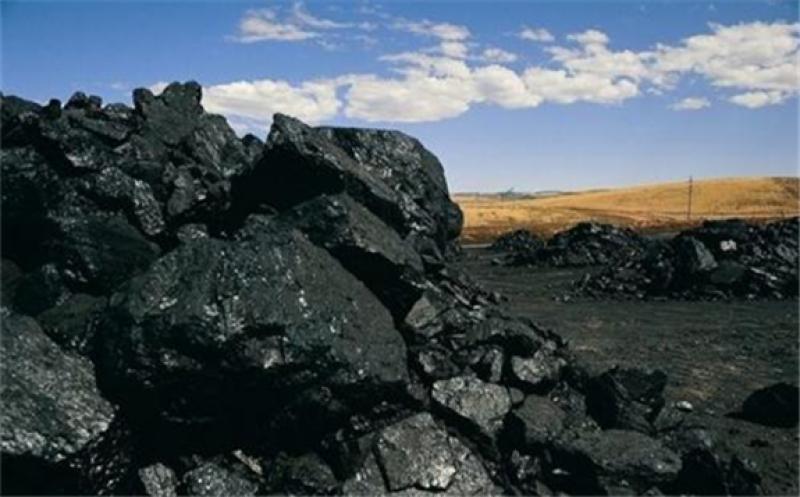 This was the highest since 18 June and 10 July, respectively, for the fob Newcastle and cfr South Korea Argus assessments.

Five nuclear reactors shut in the wake of two typhoons at the start of the month remained off line this week, according to real-time data from Korea Hydro & Nuclear Power.

The operator of the Kori power plant — where four reactors are listed as having been stopped, with the fifth down for planned maintenance — said on 11 September that the presumed cause of the stoppage was a large inflow of salt water because of high waves and strong winds during the typhoon.

The operator said it was carrying out repairs but has not given any indication about the possible length of the stoppages, which have reduced nuclear availability by 4.6GW compared with previous expectations. Around 11.7GW or 50pc of South Korean nuclear capacity is currently available, according to Argus estimates, which would be down from 14.3GW last year.

Nearly all of the state-owned coal fleet is currently available, according to the Korea power exchange. Two 500MW units at Koen's Samcheonpo coal-fired plant are scheduled to remain off line until the end of the year, with short-term disruptions ongoing at four other units with a combined capacity of 2.35GW next week.

September availability across the Kepco coal fleet is expected to be around 31.8GW, which would be flat compared with September last year, when output reached 26.9GW.

Daily peak power demand in South Korea was broadly in line with seasonal norms at around 69GW this week. This is down sharply from more than 80GW at the end of August and the Korean power exchange has forecast a further 4pc drop in demand on working days next week.

Temperatures in Seoul are forecast to fall 1-3°C below the 10-year average through the remainder of the month.