Mexico has revised down energy giant Pemex’s oil production target for next year by more than 8 percent in what was a no-surprise move to those familiar with the company’s heavy debt burden, which significantly limits its ability to boost production despite generous state help. 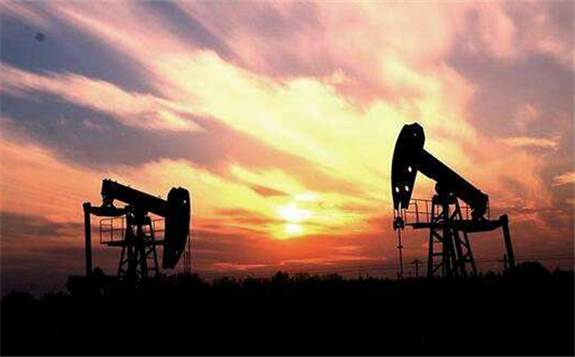 The Mexican Ministry of Finance said it now expected Pemex to produce 1.857 million bpd in 2021, down from a projection of 2.027 million bpd made in April this year. Yet, according to at least one analyst, even the revised 2021 average looks too optimistic. Barclays’ chief economist for Latin America, Marco Oviedo, told Bloomberg that Pemex was unlikely to hit that lower target. “It seems that they have not learned,” Oviedo said.

According to government plans, Pemex was supposed to boost oil production by about half a million barrels in 2021. Instead, in July, production fell to 1.54 million bpd because of a sharp drop in the output from Pemex’s largest offshore field, Maloob. Output from Maloob fell by more than 30 percent on the year. This meant Pemex’s total for July fell to a record low. That led to speculation that the country might have to revise down its production target for 2021. Now, the revision is a fact.

Yet Pemex is not only set for failure in meeting its 2021 production target. It is also very likely it will fall short of this year’s one, too. The company was expected to produce a daily average of 1.83 million barrels of oil, but with the Maloob field output falling and no new production contracts with better-off oil companies on the table, this is unlikely. What makes it even more unlikely is the fact that for the January to July period, Pemex’s average daily has been just 1.692 million bpd, with the coronavirus pandemic complicating matters further. 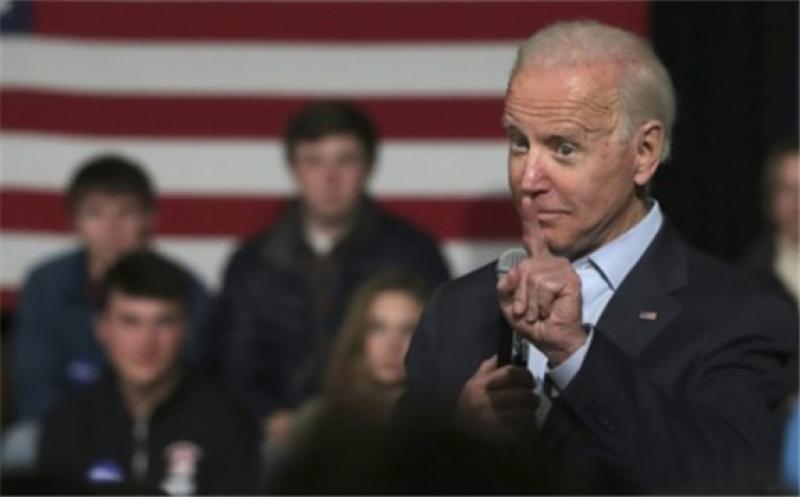 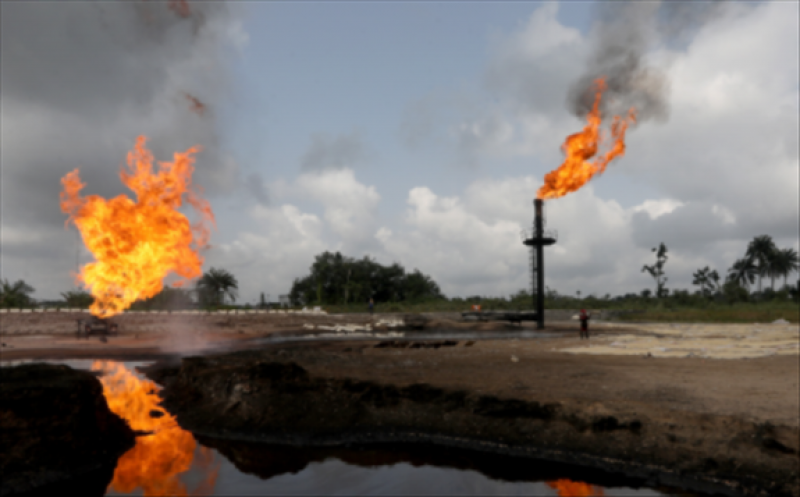 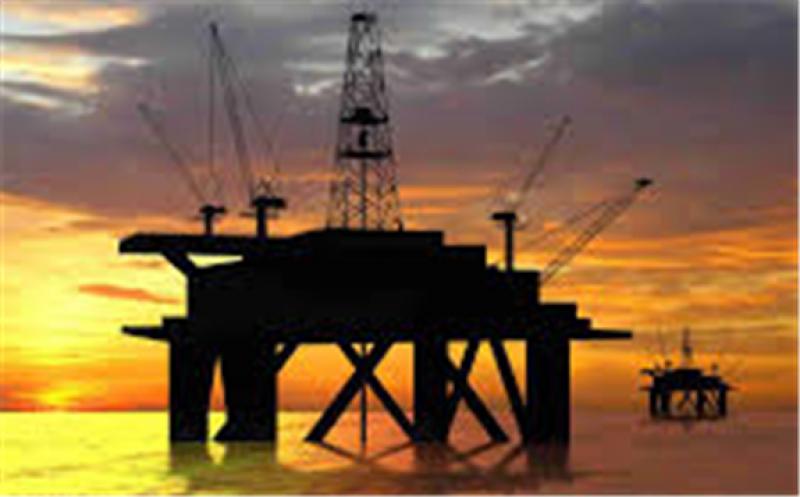 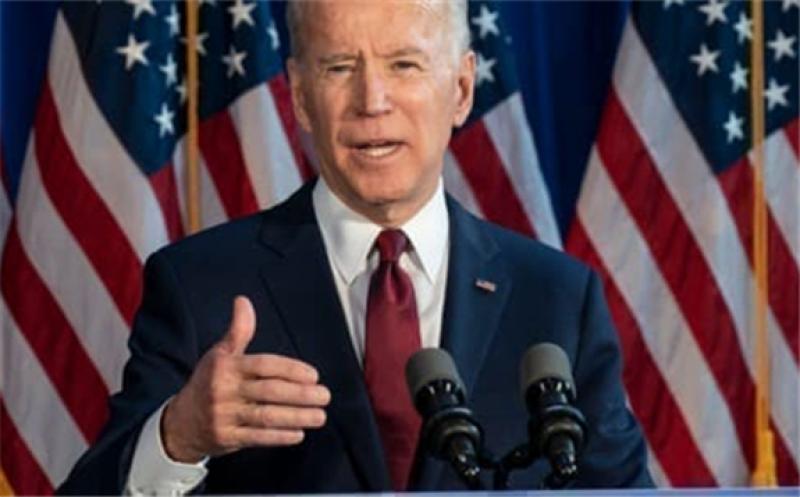 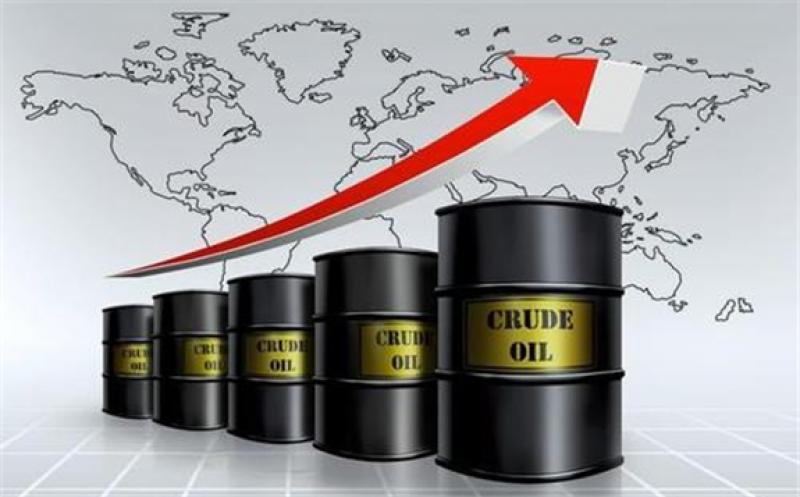 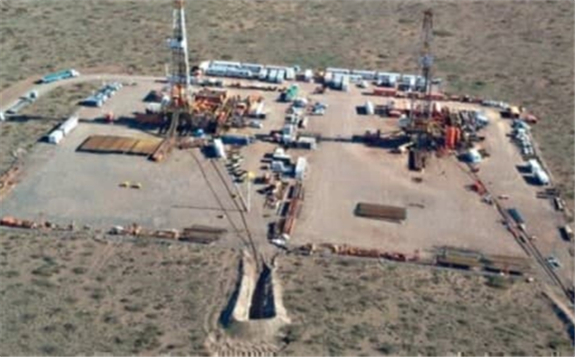 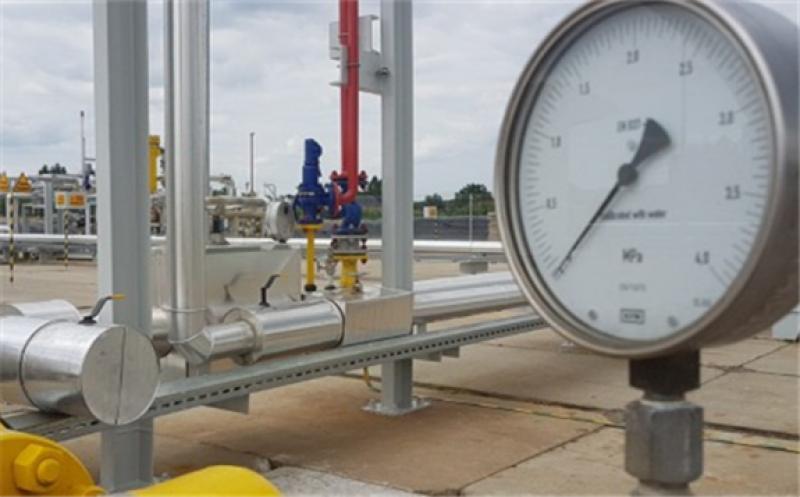