The discovery of Cyprus’ first gas field, offshore in the Eastern Mediterranean, was reason for celebration in December 2011. Rising tensions with Turkey and the Covid-19 pandemic, however, have slowed the exploitation of discoveries that include the 4.5 tn ft3 (370 bn m3) Aphrodite field, the 3-5 tn ft3 Calypso field, and 5-8 tn ft3 Glaucus field. The delay has led to the Cypriot authorities’ commissioning of an import facility to meet its domestic demand if production doesn’t commence any time soon. The assignment has been given to a multinational consortium led by China Petroleum Pipeline Engineering Corporation (CPPEC). The floating storage regasification unit (FSRU) includes onshore pipelines and additional facilities will be built at Vassiliko Port. The FSRU will have 125,000 m3 of storage capacity while being capable of unloading LNG carriers ranging from 120,000 m3 to 217,000 m3. The project’s value is €500 million and is co-financed by a 40 percent grant from the European Union’s Connecting Europe Facility (CEF), which is scheduled for completion in 2021. Currently, the majority of Cyprus’ electricity is produced by burning fossil fuels of which oil is the most important component. Importing natural gas will reduce the island’s CO2 emissions by 30 percent while reducing the inhabitants’ energy bills by a comparable margin. Besides the obvious environmental and financial benefits of substituting imported oil for imported natural gas, flexibility is an important motivation for choosing the FSRU. Nicosia was careful in the commissioning of a facility that can easily be upgraded for bunkering and LNG export purposes. Although the development of the offshore gas fields is taking more time than expected, the Cypriots are adamant about reaping the rewards of their energy wealth.

Besides LNG exports from the island itself, Egyptian facilities are also an option to liquefy natural gas. Israel already preceded the Cypriots with a massive gas export deal worth $19.5 billion over 15 years that will be exported through the Idku LNG plant in Egypt. Furthermore, the East Med project is also still on the table to facilitate the export of natural gas to Europe.

One of the bidders for the import of natural gas into Cyprus, UK-based Energean, offered the construction of a pipeline from Israel. Flexibility, however, was an important aspect leading to an easy choice for the FSRU. Also, future synergy has been included within the facility’s design to accommodate the island’s highly prized and important tourism sector. LNG is quickly becoming the cruise industry’s fuel of choice, which Cyprus will be able to provide when demand takes off.

Paradoxically, LNG imports will facilitate the growth of renewables. According to Panos Papanastasiou, an engineering professor at the University of Cyprus, “independent producers are investing in renewables projects, but you cannot base your business [model] completely on renewables.” The production of electricity from wind and solar requires balancing due to the intermittent nature of green energy sources. Natural gas is relatively clean as it emits approximately 50 percent less CO2 and provides the necessary flexibility to supplement the sun and wind.

The current tensions with neighboring Turkey, however, are a major source of uncertainty especially when it comes to IOCs making investments. Turkish military ships have repeatedly harassed ships from energy companies exploring Cyprus’ exclusive economic zone for natural gas. Calls for de-escalation from the EU and NATO have had little effect on Turkish politicians who have ruled out making any concessions.

The military build-up is continuing with several countries bolstering their presence in the region in defiance of Ankara’s aggressive posturing. The UAE has sent several of its most advanced F-16s to Cyprus, while France has stationed Rafales of the French air force on Crete. Athens and Paris are close to reaching a deal for the sale of 10 new Rafale fighter jets and 8 used ones as a donation from the French air force.

The rising tensions are bad news for the region’s business climate. Neither side is willing to back down meaning anything can happen. Therefore, don’t expect for Cyprus’ gas fields to be tapped any time soon. On the other side, low energy prices due to the Covid-19 pandemic ruled out investments in complex offshore projects anyway. 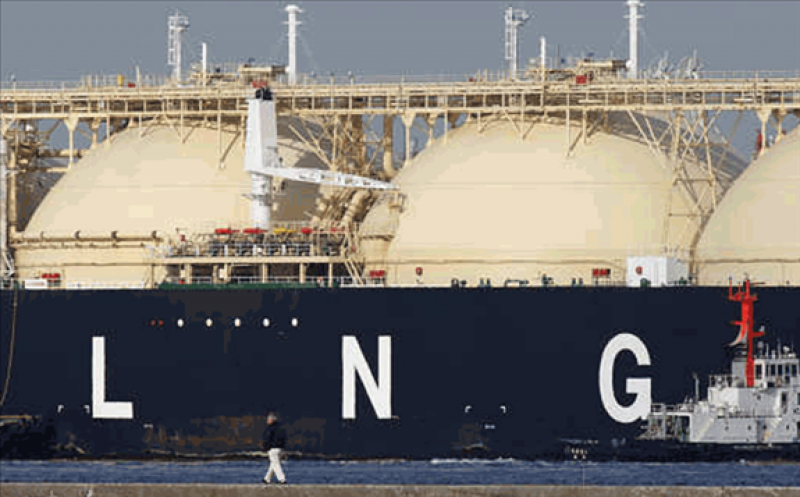 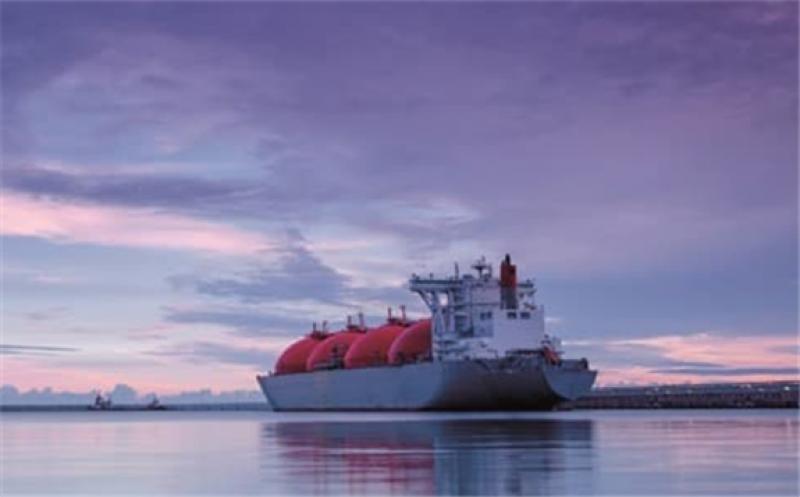 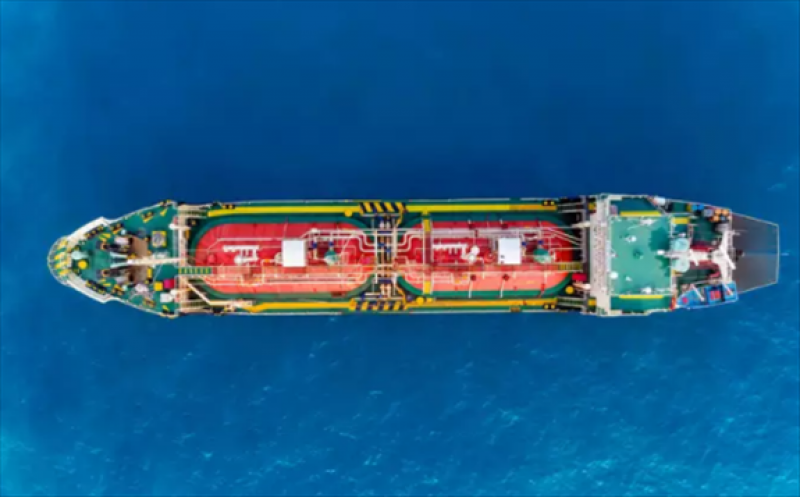 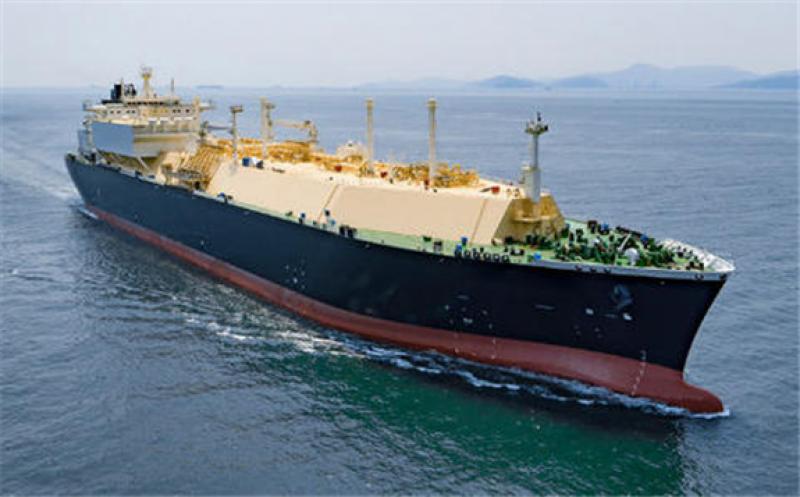