US utility Exelon Generation announced today both the two-unit Byron and Dresden nuclear power plants will be retired in 2021 as "the result of market rules that favour polluting power plants over carbon-free nuclear energy." It warned that further plants are at risk of premature closure due to these unfavourable market rules. Exelon said it will now file a deactivation notice with regional transmission organisation PJM Interconnection and inform key stakeholders and regulatory agencies of the retirements. The utility said the notification is necessary to give PJM sufficient time to conduct an analysis confirming that retiring Byron and Dresden will not cause a shortage of generating capacity in northern Illinois during times of peak demand. In addition, the company will make official shutdown notifications to the Nuclear Regulatory Commission within 30 days. It said it will also terminate capital investment projects required for long-term operation of Dresden and Byron and scale back the refuelling outages scheduled for later this year at the plants.

The company said despite Dresden and Byron being among the most efficient and reliable units in the USA's nuclear fleet, they "face revenue shortfalls in the hundreds of millions of dollars because of declining energy prices and market rules that allow fossil fuel plants to underbid clean resources in the PJM capacity auction". It added the plants' "economic challenges are further exacerbated" by a recent ruling by the US Federal Energy Regulatory Commission that "undermines longstanding state clean energy programmes and gives an additional competitive advantage to polluting energy sources in the auction". Exelon said its two-unit LaSalle and Braidwood plants - both in Illinois - are also "at high risk for premature closure" due to these market rules.

"Although we know in our heads that shutting down the uneconomic Illinois plants is necessary to preserve even more jobs elsewhere, our hearts ache today for the thousands of talented women and men that have served Illinois families for more than a generation and will lose their jobs because of poorly conceived energy policies," said Exelon President and CEO Christopher Crane. "But we are only about a year away from shutdown and we need to give our people, the host communities and regulators time to prepare."

Crane said Exelon will continue discussions with policymakers on ways to prevent the closure of the two plants. "To that end, we have opened our books to policymakers and will continue to do so for any lawmaker who wishes to judge the plants' profitability," he said. "We agree with Governor Pritzker that policy reform is urgently needed to address the climate crisis and advance Illinois' clean energy economy, and we support the objectives of the Governor's recent energy principles. That's separate from today's announcement to retire these two zero-carbon nuclear plants, which was not a decision made lightly and is one that has been in the works for some time."

The Byron and Dresden plants supply 30% of Illinois' carbon-free energy and are essential to meeting the state's goal to achieve 100% clean energy, Exelon said. "While the state is currently at roughly 85% progress towards the 2025 goal, if the four economically challenged nuclear plants (Dresden, Byron, Braidwood and LaSalle) prematurely retire, Illinois will drop to only 20% of the way toward the goal," it said. "Electric sector emissions in Illinois will increase by 70%."

In a statement, Maria Korsnick, president and CEO of the Nuclear Energy Institute, said: "Today's unfortunate announcement comes after a long fight to keep these nuclear plants online. These closures not only will prevent Illinois from meeting its clean energy goals, but ultimately will keep our nation from reaching a carbon-free future by 2050.

"Given the urgency of the climate crisis, it is unacceptable to lose more clean energy at a time when we should be expanding our sources of carbon-free energy like always-on, carbon-free nuclear power. And we should also recognise that losing these nuclear plants will lead to a loss of thousands of highly-skilled jobs and millions of dollars in tax revenues to Illinois communities."

Korsnick said it is in the USA's interest to reverse the "troubling trend" of premature closures of nuclear plants. She said policies must value the carbon-free electricity that nuclear energy provides. "That is why state legislatures and federal policymakers have reached a consensus that a clean energy future is not possible without all carbon-free technologies working together." 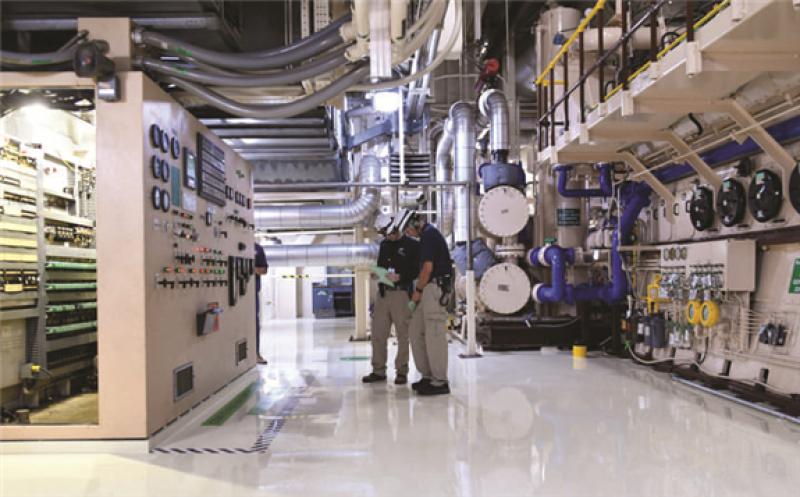 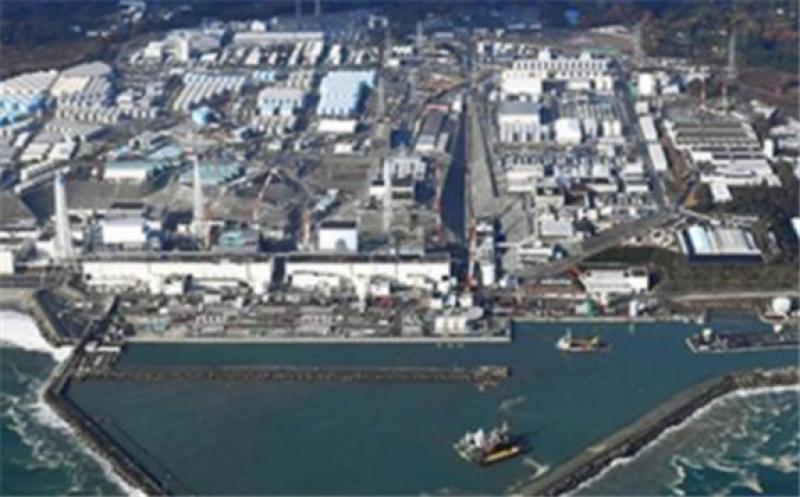 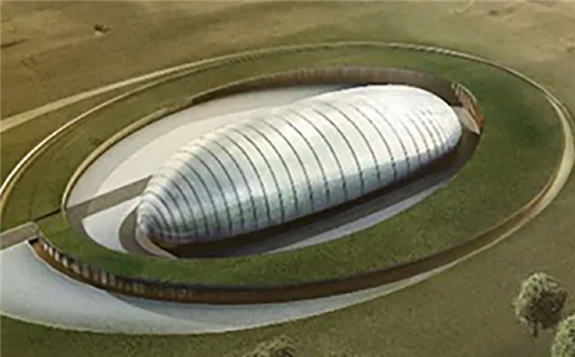