Cummins has said it will provide its five-megawatt PEM electrolyser, powered by clean hydroelectricity, to Douglas County PUD in Washington State, allowing the district to produce hydrogen from renewable energy. Expected to be operational in 2021, the new renewable hydrogen facility will allow Douglas County PUD to manufacture commercial hydrogen using electrolysis to harvest hydrogen from water from Wells Dam on the Columbia River.

A first of its kind to be deployed by a public utility in the US, the electrolyser will take the excess renewable energy and through a chemical reaction split water into hydrogen and oxygen.

The hydrogen acts as an energy carrier and the oxygen is released into the air. The hydrogen can then be stored in a gas of liquid state to be used in a multitude of applications.

“It takes enterprises, governments and utilities working together, like what we have done with Douglas County PUD, to make alternative power a reality and promote a more sustainable world.”

The electrolyser project is part of an initial five-megawatt project made possible by the passage of Senate Bill 5588 in Washington state last year, which was authorised public utility districts to make and sell hydrogen.

“As the first renewable hydrogen production plant in Washington State, we understand the importance of great partners, and we believe Cummins’ will help us build a successful project.” 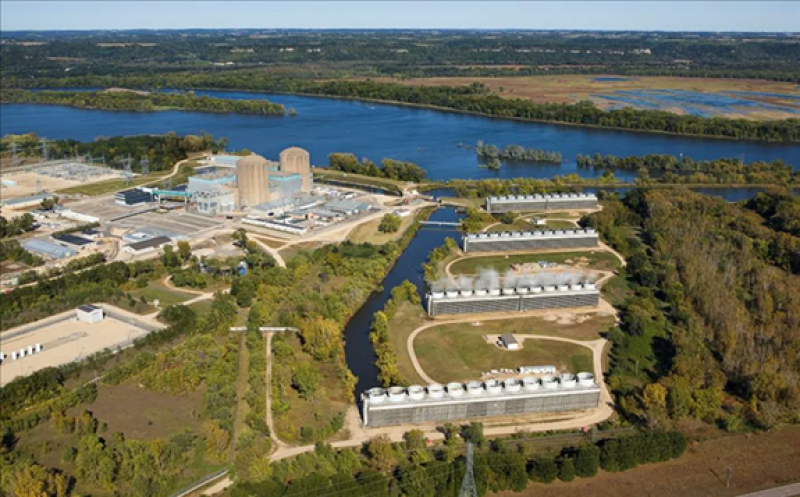 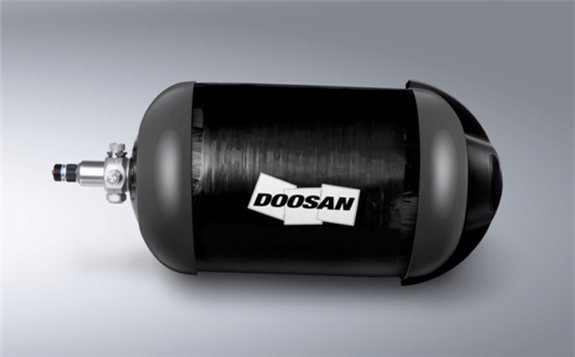 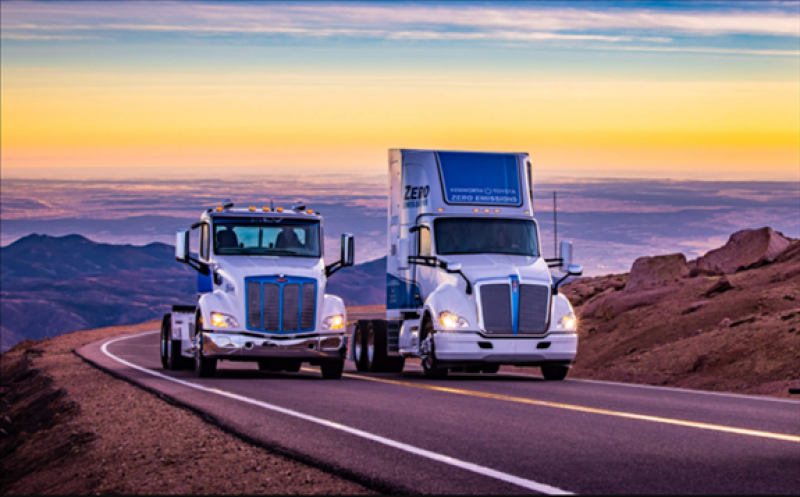 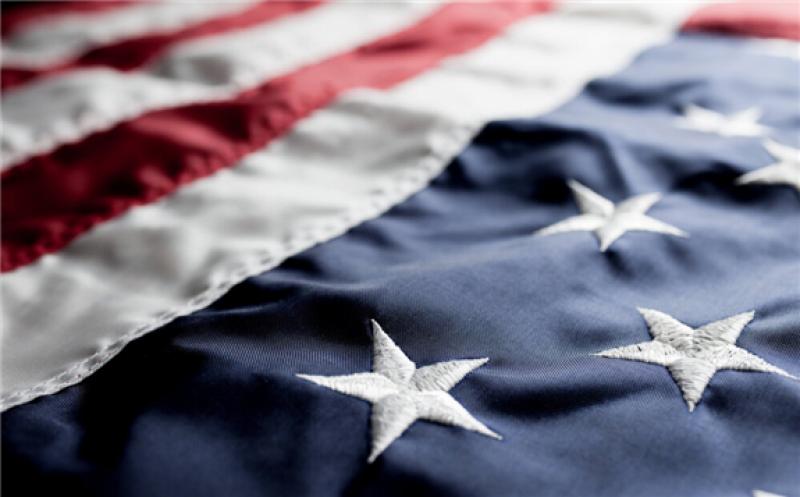 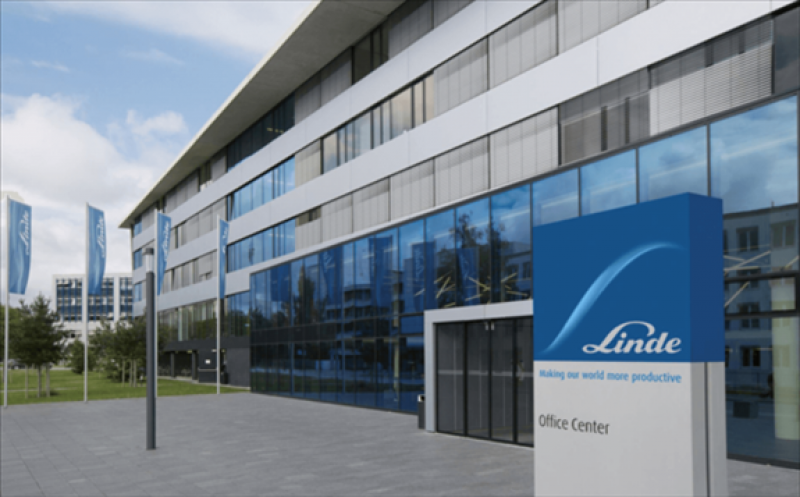 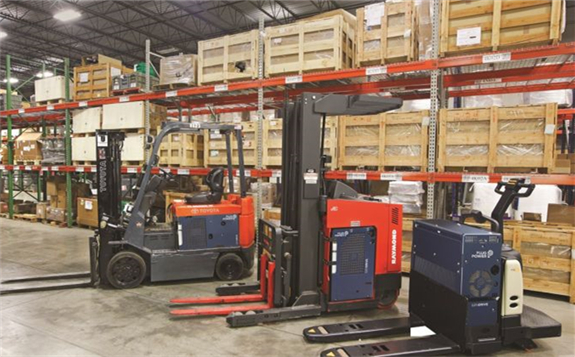 Plug Power Raises $1B for US Green Hydrogen Infrastructure Build-Out