Annual Revenue for DER in Microgrids to Expand 18% by 2029

Revenue generated for the deployment of distributed energy resources (DER) in microgrid projects will expand by 18% between 2020 and 2029, according to a new report released by Guidehouse Insights. In the report, DER Deployments for Microgrids, Guidehouse Insights forecasts revenue to increase from $6.3 billion in 2020 to $27.7 billion in 2029.

Expanding the market is an increase in DER investments in microgrid projects as market players seek options to aggregate and optimise DERs.

Microgrid platforms allow for new levels of resilience and reliability, which is particularly valuable in light of emerging threats to global power grids, such as extreme weather events, earthquakes, wildfires, and terrorist threats.

At the same time, microgrids can help organise mixed asset fleets of DER at the distribution network level.

Peter Asmus, research director with Guidehouse Insights, said: “With the right set of controls technologies, the microgrid platform can not only offer value streams to site hosts and other microgrid customers, but it also provides value upstream to the larger grid.

“It is in this latter function that microgrids overlap with other networking platforms such as virtual power plants (VPPs) and DER management systems.”

The availability of government support for microgrids is affected by the design of incentives and subsidies for the gamut of available DER technologies that could be integrated into a microgrid, according to the study.

Support for DER assets will increase the viability of microgrids in any particular region. However, some forms of support can counterintuitively limit future microgrid applications, and in some cases, a decline in subsidy support, particularly for renewable generation technologies, can create incentives for microgrids. 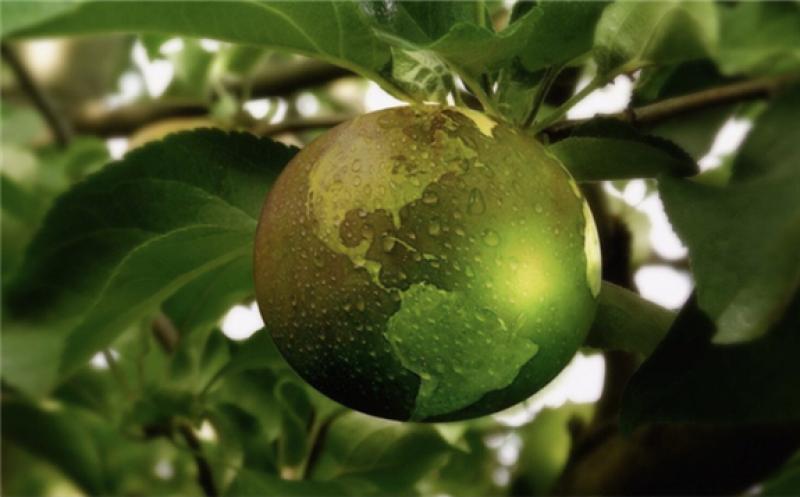 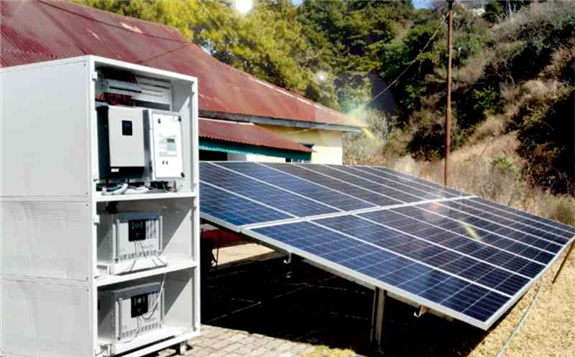 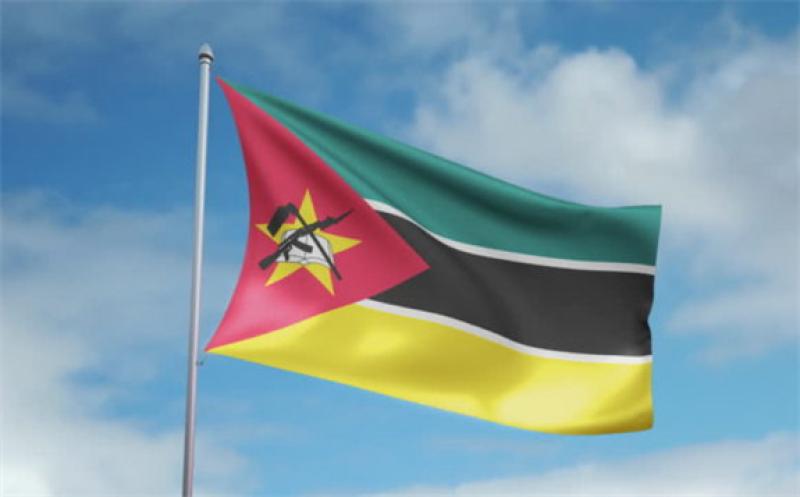