Jordan and Saudi Arabia have reportedly signed a memorandum of understanding (MoU) by laying out the framework for connecting their electric power grids. 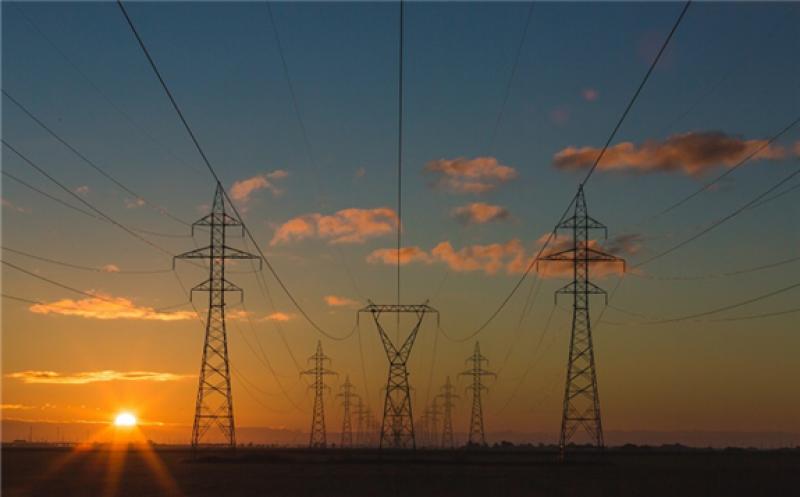 Zawati said: “The agreement would make Jordan a regional hub for energy exchange, especially that the Jordanian-Saudi power grid connection would be the starting point of the comprehensive Arab electricity interconnectivity.”

Under the terms of the MoU, Jordan and Saudi Arabia have agreed to jointly work to establish a 164km electricity grid.

Zawati said that the agreement is in line with the country’s 2020-2030 comprehensive strategy for the energy sector.

She further added that the new project would see the establishment of stable electricity networks in both countries.

Salman said: “There are promising opportunities from the project to support the reliability of the electrical networks between the two countries, achieve economic savings, [enable] electrical networks to use renewable energy, and achieve optimal investments in electricity generation projects.”

The minister said that the MoU would further improve relations between the two countries and is in line with Saudi Arabia’s plans for 2030.

In another development, Egypt’s New and Renewable Energy Authority and turbine manufacturer Vestas are expected to sign a contract for the implementation of a 250MW wind power plant.

Sources familiar with the development have told local news that the wind farm implementation is scheduled to take place within a period of two years.